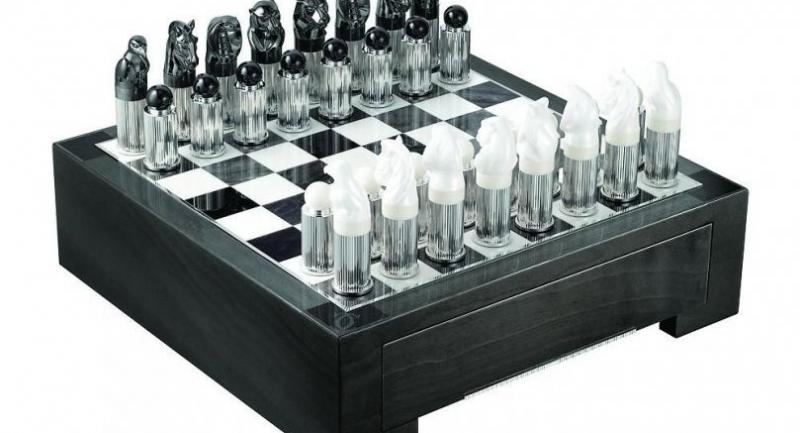 CARTIER IS celebrating its long history with the Elegance for Him collection, which draws inspiration from Cartier founder Louis-Francois and his three grandsons – Pierre, Louis and Jacques.

The four of them patented previously unconsidered inventions, abolished boundaries, transformed the jewels of Maharajas, and dreamt up watches for aviators. In Paris, London and New York, they installed a powerful and unmistakable style.

It was back in 1899 that Louis set up shop in Paris’s Rue de la Paix and came up with an edition of Tank watches, Trinity rings and shirt studs to redefine the boundaries of style in jewellery. With geometric lines, clean designs and innovations, he reconciled classicism with a pioneering spirit and elegance. Jacques, the youngest brother established the London office in 1902 combining this with extensive travels to India and Bahrain and building a special relationship with the British Royal Family.

Blending the refined sartorial elegance of Savile Row with the spirited eccentricity of London style, Cartier invented its own mythology of luxury for men. A particularly British pairing is embodied by the glittering and unexpected Panthere pocket gem. In 1909, Pierre was symbolic of a naturalised New Yorker, who one day historically exchanged a pearl necklace for the finest mansion on Fifth Avenue. Cartier captured the creative energy of New York City and was inspired to create the dramatic and provocative unisex designs of the Clou and Love bracelets.

A unique notion of masculinity entered the modern era, free from taboo. The Cartier man could enhance a tie, collar or jacket lapel with an artfully pinned, individual creation.