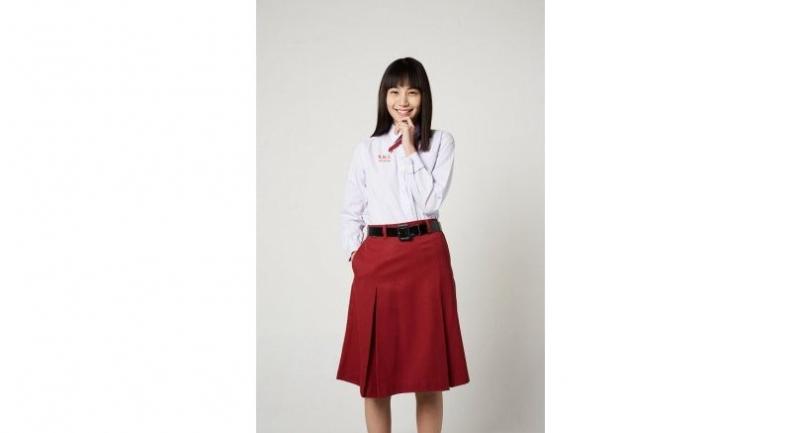 Actress and model Chicha “Kitty” Amatayakul is the star of the upcoming fantasy series, “Dek Mai” (“Girl from Nowhere”), a harrowing and heartbreaking tale based on the exploitation of girls from 13 schools.

“I’m very happy to play Nannoh. Every week, I attend an acting workshop with Khru No and Khru Bew and work with the director who is in charge of the next episode. Nannoh is different from a normal human. She breathes less, is never hungry or sleepy and feels no pain. In other words, she has no feelings. Nannoh is a new student at all the high school schools. Every time she moves school, she becomes entangled with mysterious and supernatural events. Nobody knows what Nannoh is thinking,” says Kitty.

“There are a lot of violent scenes from the beginning including one is which Nannoh is killed and buried. At first, the production team prepared a stand-in for me, but I decided to play it myself because I wanted it to be more natural and real,” she reveals.

“Dek Mai” will be broadcast on GMM Channel 25 every Wednesday at 10.25pm with repeats on Saturday at 11.55pm. It features 13 episodes and the first will screen on August 8.