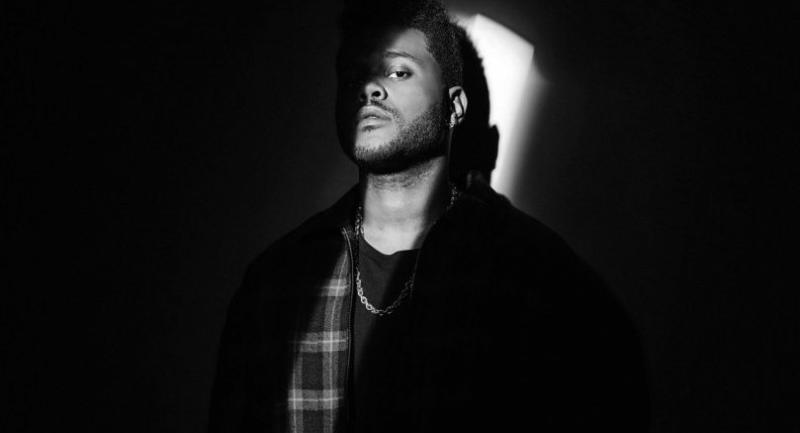 Canadian singer, songwriter and producer The Weeknd has confirmed he’ll be stopping off in Thailand later this year as part of his Asian tour. Organised by BecTero, the concert is scheduled for December 2 at Impact Arena, Muang Thong Thani.

The Weeknd, whose real name is Abel Makkonen Tesfaye, will kick off his Asian tour in Hong Kong on November 30 before heading to Thailand and will go on to perform in Singapore, Manila, Bali, Taipei, Seoul and Tokyo.

Fans can expect to hear cuts off “Beauty Behind the Madness”, his second studio album released in 2015 that featured guest appearances from Ed Sheeran and Lana Del Rey. The album includes the Academy Award-nominated song “Earned It”, which was released as a single from the soundtrack to “Fifty Shades of Grey”.

“My Dear Melancholy” is The Weeknd’s first EP was released in 2018 and has been described as a return to the darker style of The Weeknd's earlier work.

Ticket prices start at Bt2,500 available and are now on sale at Thai Ticket Major counters and online at www.ThaiTicketMajor.com.