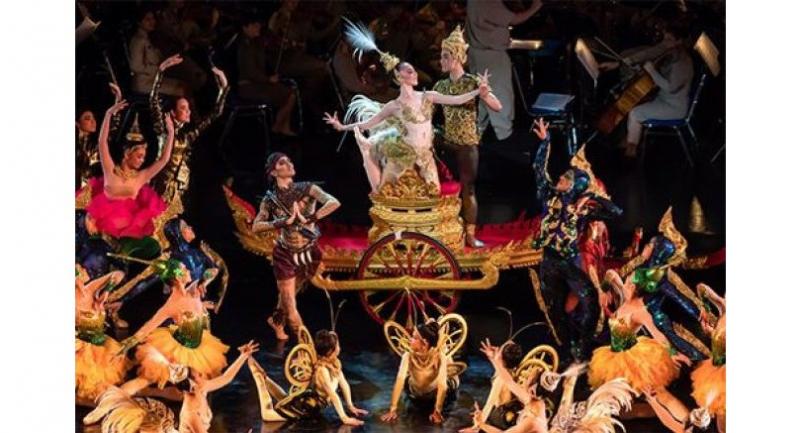 The Royal Bangkok Symphony Orchestra will pay homage to His Majesty the late King Bhumibol and his compositions alongside the Manohra Ballet at the Thailand Cultural Centre on October 20. Swing for the King

The Dutch Swing College Band will honour His Majesty King Bhumibol with sets of traditional Dixieland in Quartier Park at the EmQuartier tomorrow through Monday (October 13-15). There’s no admission charge. Music-streaming service Spotify is celebrating its first anniversary in Thailand with the concert “Spotify on Stage” at Centrepoint Studio on Sukhumvit Soi 105 (Soi Lasalle) on October 20. South Korean boy band Nu’est W, a four-member unit of Nu’est, will be presenting “Double You Encore” at the Thunder Dome in Muang Thong Thani on October 27. South Korean singer-songwriter-actress Lee Jieun, professionally known as IU, will perform at Impact Exhibition Hall 4 on December 16 as part of her 10th-anniversary tour.