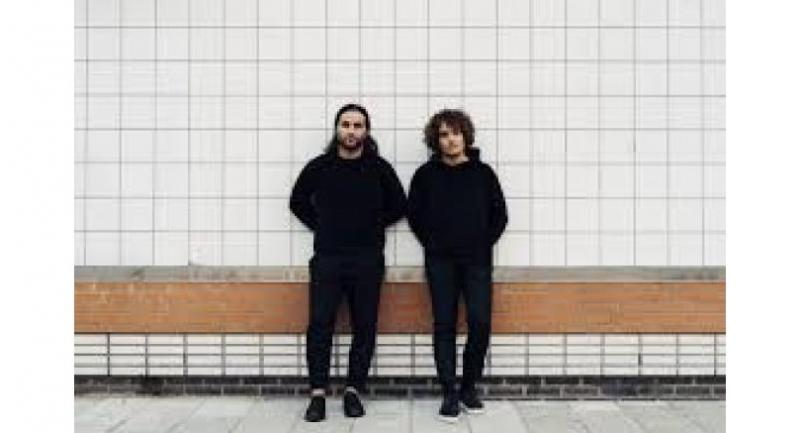 Dutch DJ duo Anotr will be jetting in from Amsterdam next week for their debut show in Thailand at Glow Nightclub on Sukhumvit Soi 23 on November 10.

The duo, consisting of 21 year olds Jesse van der Heijden and Oguzhan Guney, are the house-meets-techhouse revelations of their time. After hours and hours of hard work and tweaks to reach undisputed perfection, the first eye-opening works of the Amsterdam-based youngsters sparked the interest of record label Armada Music, subsequently leading to the release of summer anthem “Strobe” on Defected records breakout label DFTD in early October 2015.

With plenty of remixes, EPs, and experimental compositions looming on the horizon, the vast expansion of Anotr’s foothold in electronic music territory had already begun.

Tickets are Bt450 available at the door and the pair start spinning at 9.