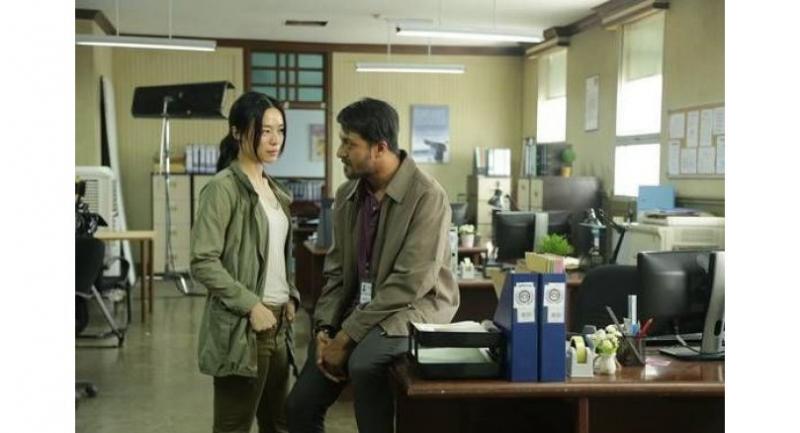 The Asian adaptation of the Danish hit series “The Bridge”, debuts with its first two episodes premiering on Monday, November 26 and Tuesday, November 27 respectively, at 9pm on HBO.

HBO. New episodes will be screened at the same time every Monday and Tuesday.

The series will also be streaming on HBO Go via AIS Play and AIS PlayBox.

“The Bridge” is a suspenseful investigative thriller that begins when a body is found exactly halfway between Singapore and Malaysia on the second link bridge between the two countries. The body is split in half and made up of two different women. Two detectives from each country, Megat (played by Malaysia’s Bront Palarae) and Serena (played by Singapore’s Rebecca Lim), are assigned to investigate the double murder. Throughout the investigation, the killer reveals that he will bring to light five issues that are causing rot on both sides of the border.

As the story unfolds, a connection between the killer and the ones chasing him becomes apparent and it seems that the killer has one last score to settle. The 10episode, hourlong drama is a Viu Original series, produced in association with HBO Asia and licensed by Endemol Shine Group. The series will be available on HBO Asia’s channels and services in the following countries: Brunei, Cambodia, Hong Kong, Indonesia, Macau, Maldives, Mongolia, Myanmar, Palau, Papua New Guinea, the Philippines, Singapore, South Korea, Sri Lanka, Taiwan, Thailand and Vietnam.

“The Bridge” is directed by Lee TheanJeen and Jason Chong.

Tags:
The Bridge HBO Connections on