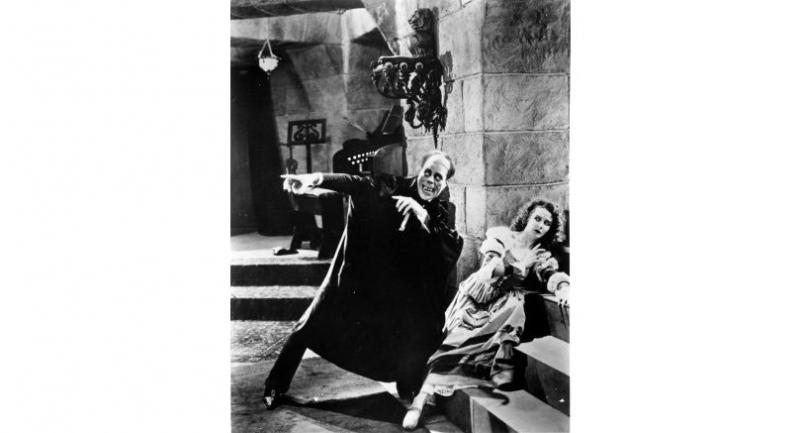 The fourth screening of “Cinema Diverse 2018: The Invisible Hands” tomorrow (November 24) is “The Phantom of the Opera”, the 1925 version of the American film in 1925 directed by Rupert Julian and chosen by Kritsada Kaewmani, the colourist behind many acclaimed Thai films.

Kritsada has been working as a colourist during the post-production process since colouring was still part of the computer-generated imagery (CGI) department. He is now a technical director at One Cool Production. His notable works include “Die Tomorrow” and “BNK48: Girls Don’t Cry”.

“Before digital colour grading technology, the colour of a movie mainly came from film processing. “The Phantom of the Opera” is one of the earliest films implementing the Technicolor 2 Strip technique, which marked the beginning of the colour feature films era,” he says.

Released in 1925, “The Phantom of the Opera” is a silent horror film adaptation of Gaston Leroux's 1910 novel “Le Fantome de l’Opera” starring Lon Chaney in the title role of the deformed Phantom who haunts the Paris Opera House, causing murder and mayhem in an attempt to make the woman he loves a star.

The movie is in English with Thai subtitles and the running time is 93 minutes.

The film venue is at the Auditorium, 5th floor, Bangkok Art and Culture Centre.

Entry is Bt60 per person (with a free programme). Tickets are available from 3pm and the screening starts at 5pm.

The post-screening talk will be in Thai with English translation.