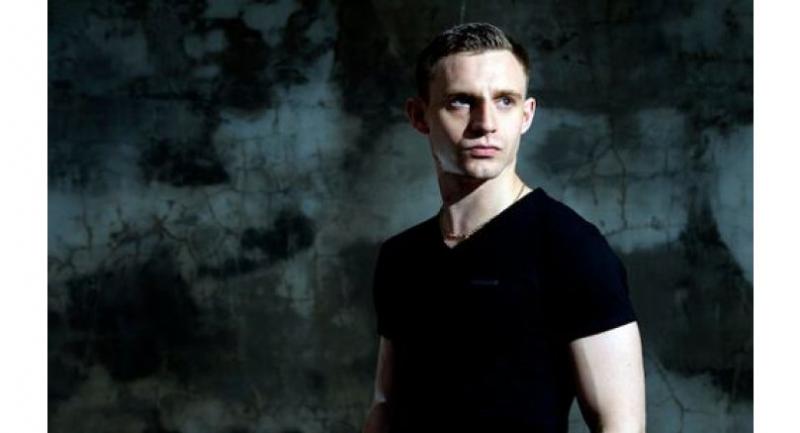 UK tech-trance DJ, producer and engineer Will Atkinson – the man who engineered more than 90 records between 2011 and 2013 – is presenting a night of trance at Club XS on the sixth floor of Bangkok Grande Pullman Sukhumvit Hotel on Asoke Montri Road tomorrow night from 10 until late. Grab invites lovers of electronic dance music to the all-new lifestyle and music festival, “On The Way” taking place at Live Park Rama IX on Saturday from 5pm until late.

The festival will be divided into three zones: “OTW to Play” focusing on fun activities, “OTW to Eat” for food and “OTW to Dance” with international DJs Vinai, 4B, Aazar, and Thomas Newson manning the decks. Tickets are available at www.TicketMelon.com. All alight in Khao Yai

Kensington & Garden Resort Khao Yai lights up the mountains this cool season with the illumination festival: “The Light of Love” kicking off next Tuesday.

Running through January 19, the festival will showcase four rounds of illuminations at 4.30, 7, 7.30 and 8pm nightly with a splendid tunnel featuring more than one million LED lightings and several light sculptures. Best of both worlds

Boyzlife  a new boy band created by Boyzone’s Keith Duffy and Brian McFadden of Westlife – are heading to Bangkok to perform their first concert ever in Thailand at GMM Live House on the eighth floor of CentralWorld this Saturday at 8.

Fans can expect to hear a selection of Boyzone and Westlife’s greatest hits, including “No Matter What” and “Flying Without Wings”. The great crooners of three generations will perform on the same stage in the “Master of Voices” concert taking place at Royal Paragon Hall of Siam Paragon on December 5 at 5pm.

Tickets cost from Bt1,000 to Bt4,500 at counter services of 7-Eleven and www.AllTicket.com.