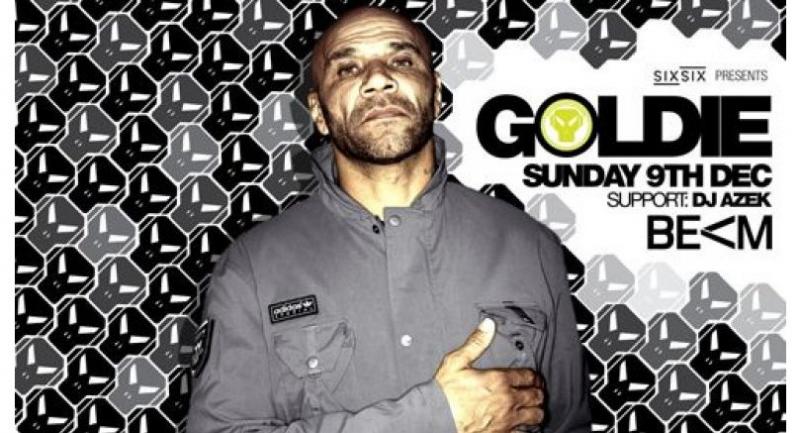 The Thailand Philharmonic Orchestra will present “Tales from Afar” at Mahidol University Salaya’s Prince Mahidol Hall on December 14 and 15.

Gudni Emilsson will conduct and Icelander Dimitri Ashkenazy will solo on Carl Maria Weber’s “Clarinet Concert No 1 in F minor, Opus 73” and overture from “Der Freischutz”. Also on the programme are Grieg’s “Peer Gynt Suite No 2, Opus 55” and Morakot Cherdchoongarm’s new work based on the Buddhist-theme book “The Pilgrim Kamanita”. From Russia with music

The Royal Bangkok Symphony Orchestra will pay tribute to His Majesty the King with the concert “The Russian Pieces” at the Thailand Cultural Centre on December 15.

Charles Olivieri-Munroe and pianist Poom Prommachart will be along for the evening, which will include Tchaikovsky’s “Piano Concerto No 1 in Bflat Minor, Opus 23”, Shostakovich’s “Festive Overture, Opus 97a”, Mussorgsky’s “Night on a Bare Mountain”  and Stravinsky’s “The Firebird”. Evergreen pop band Nuvo is taking part in “The One Love Concert for Children in Need” at GMM Live House at CentralWorld on December 16. The One Love Foundation and Phyathai 2 Hospital are raising funds to treat underprivileged kids. Jisoo, Jennie, Lisa, and Rose broke out in 2016 with the singles “Boombayah” and “Whistle”, followed by “Stay” and “Playing with Fire”. The EP “Square Up” scored again with “D-du-Du D-du-Du”, the music video for which surpassed 10 million views within six hours.