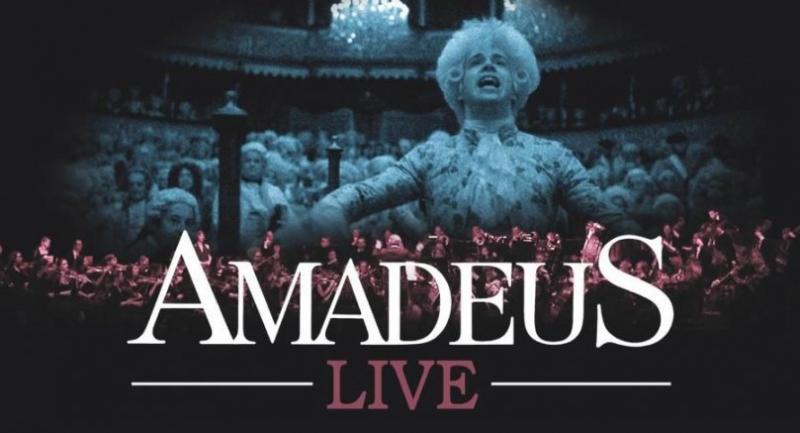 Thailand Philharmonic Orchestra will perform the most celebrated works of Wolfgang Amadeus Mozart from the multi-Academy Award-winning 1984 motion picture, “Amadeus”, at Prince Mahidol Hall of Mahidol University in Salaya on February 22 at 7pm and on February 23 at 4pm.

Directed by Milos Forman, “Amadeus”, set in Vienna in Austria during the latter half of the 18th century, is a fictionalised biography of the composer and features much of his music in the soundtrack. Considered one of the best films of all time, “Amadeus” was nominated for 53 awards and received 40, including eight Academy Awards (including Best Picture), four BAFTA Awards, four Golden Globes, and a Directors Guild of America (DGA) award.

With Mozart at its core throughout, the music score of “Amadeus” contains some of the composer’s greatest work including “The Magic Flute”, “Symphony No 25 in G minor”, “Don Giovanni”, “The Marriage of Figaro”, “The Queen of the Night” and his “Requiem in D minor”. Leading this concert will be one of Europe's foremost conductors specialising in classical-era music, maestro Ludwig Wicki as well as soloists such as Kwanchanok Pongpairoj on piano and Rit Subsomboon of Choirs of Mahidol University.

Wicki, who is music director of the Hofkirche, specialises in sacred repertoire ranging from Gregorian chant to contemporary music with an emphasis on classical music, particularly Haydn, Bach, and the masters of the Renaissance such as Palestrina and Monteverdi. He has also conducted concerts of late Romantic and Impressionist works, the Viennese classics and chamber ensemble performances.