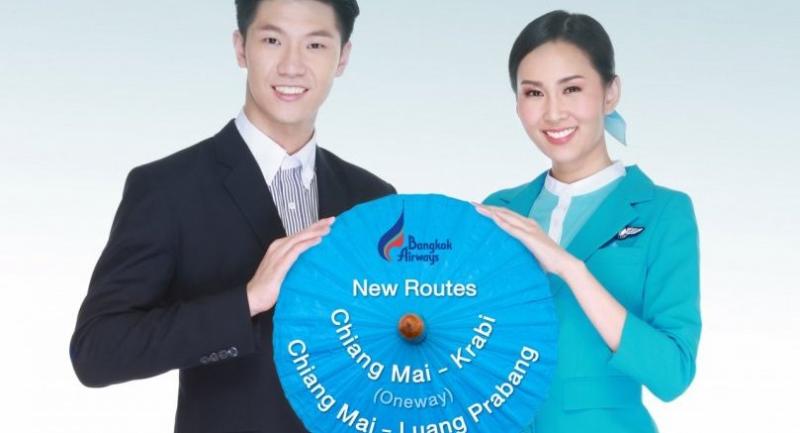 The Chiang Mai-Krabi (one-way) service will begin with three flights weekly (Sunday, Tuesday and Thursday) during from March 31 to April 29 and then daily from April 30, 2019 onwards.