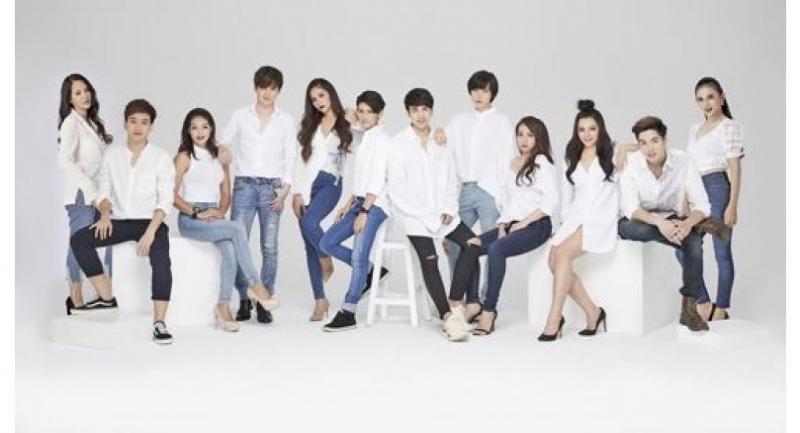 A dozen contestants from Season 8 of “Academy Fantasia” are reuniting for the concert “AF8 Infinity” at the KBank Siam Pic-Ganesha Theatre in Siam Square One on February 17. Every Monday through Wednesday from 6pm, viewers have the chance to win gifts such as RoV permanent skins, topup cards, diamonds and cash. Watch it all happen at www.Nimo.tv/rov. The magic of Manuel

The exhibition “Manuel Lutgenhorst: Behind the Scenes”, continuing at the Bangkok Art and Culture Centre until Sunday, celebrates the multitalented German stage designer and theatrical consultant.

The show covers the entire scope of Lutgenhorst’s work through films and plays, concerts and discussions. When tech gets noir

The next edition of TechNoir, a monthly event organised by 52Hz and focusing on underground techno music, is set for Glow on Sukhumvit Soi 23 on February 7.

Comedy troupe Choenyim will celebrate its 39th anniversary with a string of variety shows at Central Plaza Westgate from March 1 to 3. Joining founders Ped and Note Choenyim will be Der Doksadao, Jatuphol Chompunich, Ekachai Srivichai, Arpaporn NakhonSawan and retro bands Puean and Fruity.