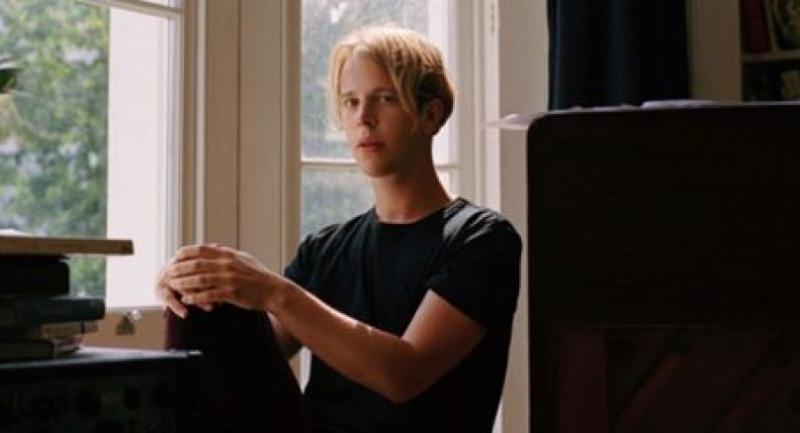 Talented English singer-songwriter Tom Odell is coming into town and will perform at Scala Theatre on March 27 as part of his Jubilee Road 2019 Tour.

Odell has enjoyed major commercial and critical acclaim over the course of his career and his accomplishments include being the first solo male artist to win the Critics’ Choice award at the Brit Awards in 2013, as well as picking up the Ivor Novello Awards’ Songwriter of the Year in 2014. Dancing to the beat

Get ready for a night of the hottest dance pop music as up-and-coming pop icon Troye Sivan brings his string of hit songs including “My My My!”, “Youth”, “Wild”, and “Dance To This”, to Impact Exhibition Hall 5, Muang Thong Thani Bangkok on May 8.

Sivan’s debut album, 2015’s “Blue Neighbourhood”, introduced him to the pop mainstream, landing him in the Billboard Top Ten with the singles “Wild” and “Youth”. In early 2018, he released “My My My!” from his second critically acclaimed album “Bloom”. A mix of red and blue

Three-time Grammy Award-winning multi-platinum band Maroon 5 will be back in Thailand next month as they stop off at Challenger Hall 1, Muang Thong Thani on March 9 as part of their “Red Pill Blues World Tour”.

Tickets start at Bt3,000 and are now on sale at Thai Ticket Major. The marvels of Mayer

Seven-time Grammy winner John Mayer, known for such major hits as “New Light”, “Gravity”, “Love on the Weekend”, “Heartbreak Warfare”, “Daughters”, “Waiting on the World to Change,” and “Your Body Is a Wonderland”, takes the stage of Impact Arena, Muang Thong Thani on April 3. Experience the multi-Academy Award winning 1984 motion picture, “Amadeus”, on a vast HD screen while Mozart’s most celebrated works are performed live and insync by the Thailand Philharmonic Orchestra at Prince Mahidol Hall on February 22 at 7pm and February 23 at 4pm.

Leading the concert will be Maestro Ludwig Wicki, one of Europe's foremost conductors specialising in classicalera music. Winner of eight Academy Awards including Best Picture, Milos Forman’s sumptuous “Amadeus” is an aural and visual treat for all the senses.