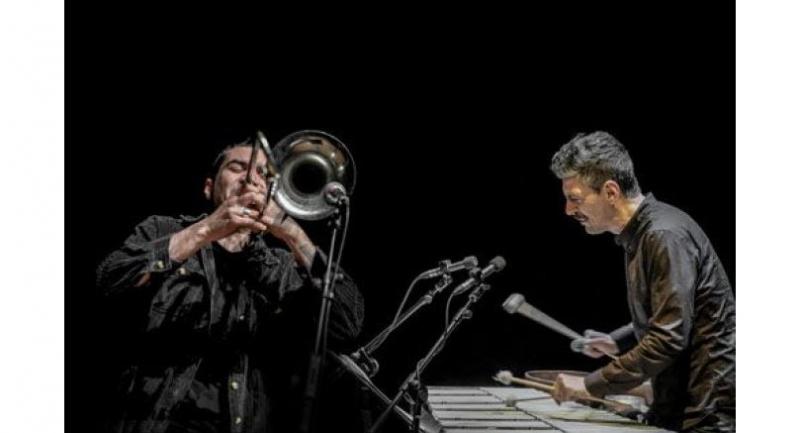 Sheraton Grande Sukhumvit is all set to delight jazz fans with a show by the Petrella & Mirra Duo from Italy at The Living Room on March 7 at 8 and 9pm.

Gianluca Petrella is considered one of the world’s best young jazz trombonists. In 2001, he won Italy’s “Django d’Or Award” as well as the Musica Jazz annual critics poll as “Best Young Talent”. In 2006 and 2007, he was named by Down Beat magazine as Best Emerging Artist.

He has worked with numerous top musicians including Pat Metheny, Jimmy Owens and Carla Bley. Petrella, who is influenced by Thelonious Monk, Duke Ellington and Sun Ra, uses modern techniques such as loops and sound effects in his performances.

Pasquale Mirra is one of the most exciting vibraphonists on the Italian and international jazz scene today. For three consecutive years he was named “Best Italian Vibraphonist” by Jazz It magazine. He has collaborated with great improvisers such as Michel Portal, Jeff Parker, and Michael Blake, and regularly performs in America and Europe with distinguished American percussionist, Hamid Drake.

Pasquale is also the founder of Bassesfere Collective, a cultural association based in Bologna that promotes the development and the spread of the improvised music and research.