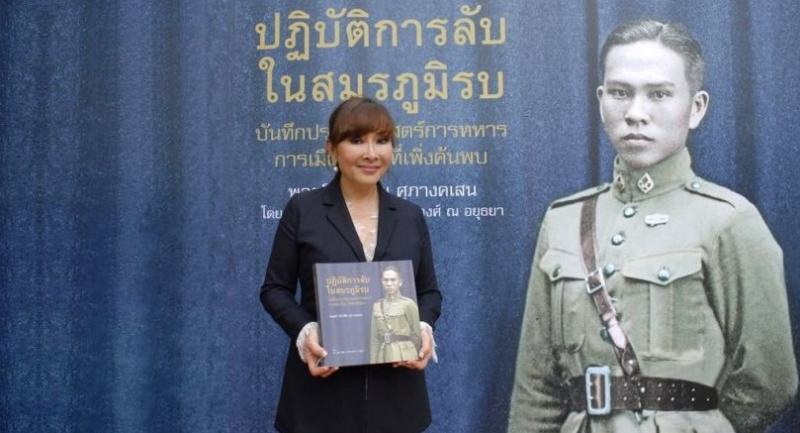 River Books recently introduced its latest publication, “The Secret Mission in the Battlefield: The New Discovery of Historical Thai Army and Political Documents”, in a special event at Chakrabongse Palace.

The book reveals unveils the underground resistance mission against Imperial Japan during World War II. Known as “Seri Thai”, the Free Thai Movement was an important source of military intelligence for the Allies in the region. The coffee-table book features Major Gen Jakchai’s notes about the Free Thai Movement’s “mission impossible” and is illustrated with rare black-and-white photographs of the men as they undertook their duties as well as an archived newspaper recording the mission.

The book is priced at Bt1,295 and available at River Books shop in Chakrabongse Palace near Museum Siam and at Asia Books.