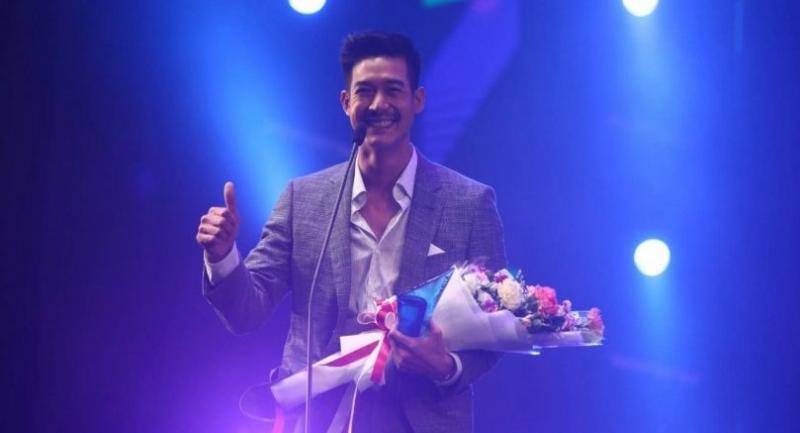 Sukollawat “Weir” Kanarot wins the best actor for his role in Malila movie.

“Malila” (“The Farewell Flower”) is the big winner at the 15th Kom Chad Luek awards, winning in five of its seven film categories while the most-nominated film, “Samui Song”, missed out entirely. The awards were announced at the Thailand Cultural Centre on Tuesday. Sukollawat “Weir” Kanarot wins the best actor for his role in Malila movie. Divided into two parts, “Malila” first dwells on the wonders of love and the sadness of separation between Shane (Sukollawat Kanarot) and Pich (Anuchyd Spanphong) through the beauty of nature and the art of bai sri, of which Pich is a master. The second part is quiet and powerful and reflects Buddhist spirituality.