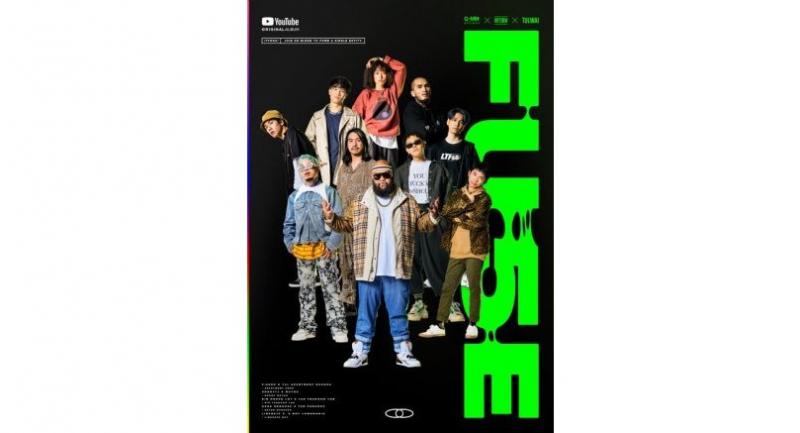 GMM Grammy, Rap is Now and Tul Witoonkiat of Apartment Khunpa have produced an album of crossover collaborations featuring 10 musicians. The title, “Fuse”, refers to fusion, because here you’ve got hip-hop mixed with other genres.

Check out the tracks on YouTube’s “GmmGrammyOfficial” channel. Thongchai “Bird” McIntyre’s “The Return of BBB #11: Dream Journey Restage” concerts are tomorrow and Sunday at Impact Arena, the first in the evening, the second in the afternoon. The seventh Together Festival loads up on electronic dance music at Bitec in Bang Na on May 3 and 4. This year’s lineup features foreign DJs Snake, Alison Wonderland, Gryffin, Jeffrey Sutorius and Dash Berlin and local heroes Kungs, Marlo and Party Favor.

Get your pass at www.TogetherFestival.net. No lie: A date with ETC

ETC are taking you to the prom with a “Ready to Move” party at Nineteens Up on Silom Soi 19 in Bangkok on April 20. They’ve just released “Lies”, their first single for their new music label Muzik Move Records.

Pay Bt550 to get in and you get a limited edition T-shirt featuring caricatures of the boys. Head to www.MuzikMoveStore.com or the Facebook pages “MuzikMoveRecords” and “ETCband”. Fall in love with Mayer

American singing-songwriting charmer John Mayer makes his Thailand debut at Impact Arena on April 3. The seven-time Grammy winner is touring Asia and wants to see the City of Angels.

Mayer has had numerous massive hits, with this year’s “New Light” preceded by “Gravity”, “Love on the Weekend”, “Heartbreak Warfare”, “Daughters” and “Your Body is a Wonderland”.