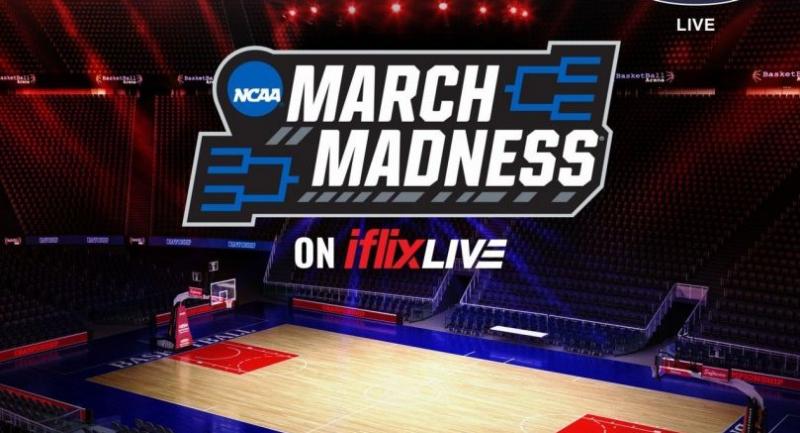 Available from mid-March in Thailand, Indonesia, Myanmar, Malaysia, Cambodia, Vietnam and Brunei, the launch coincides with the popular NCAA Division I Basketball Championships (known colloquially known as March Madness) where 68 American collegiate teams compete in a single-elimination tournament over three weeks to become national champion. ZSPORTS is featuring live coverage of most games including the “Final Four”, as well as repeat broadcasts of selected games.

In addition to March Madness, the dedicated ZSPORTS channel, the Home of American Sports in Asia, will provide viewers with more than 1,000 hours of live sporting events each year, including NCAA basketball and football, the National Hockey League's regular season, playoffs and the Stanley Cup, X Games and motorsports, as well as local and regional sporting events as it caters to hardcore and casual fans alike.

Craig Galvin, iflix Global Head of Content, said: “March Madness is one of America’s biggest sporting events, a staple on any sports calendar, and we’re excited to give fans across the region virtual front row seats to tomorrow’s NBA stars, today.

“iflix is proud to welcome ZSPORTS to the Company's growing premium sports offering in our commitment to providing our audiences the best and broadest range of world-class competitions,” he added.

Howard Jiang, CEO of ZSPORTS, commented: “Partnering with iflix is a major milestone for us and increases our channel reach to millions of users on the fastest growing entertainment platform in Southeast Asia, pleasing hardcore and casual sports fans alike.”

Now available to more than one billion consumers throughout Asia, the Middle East, and North Africa, iflix has established itself as the clear market leader in video streaming. Offering consumers a vast library of top Hollywood, regional, and local TV shows and movies, including many first-run exclusives and award-winning programmes, each subscription allows users to access the service on up to five devices, including phones, laptops, tablets, and television sets, for viewing wherever, whenever.