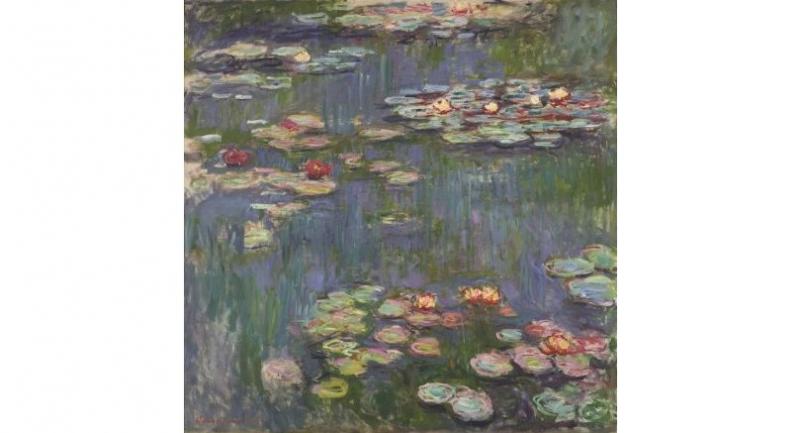 The National Museum of Western Art in Tokyo marks its 60th anniversary with the exhibition titled “Matsukata Collection: A One-Hundred-Year Odyssey” that continues through June.

On view are stunning works by Claude Monet, Pierre-Auguste Renoir, Auguste Rodin and other masterpieces, all collected by businessman Kojiro Matsukata. The highlights include Monet’s long missing “Water Lilies” and “Reflections of Weeping Willows”, which was found in France in 2016 and donated to the museum later. This is the first time it is going on display following restoration of the work.

Matsukata collected a massive number of artworks, in London and Paris over a period of 10 years from 1916 with the aim of establishing a museum of art to introduce Western artworks in Japan.

Many of the works were lost because they were sold off or burned in fires. However, the French government returned 375 of the works that remained in Paris to Japan after World War II. The National Museum of Western Art that was established to store and exhibit these works.

Find out more at www.nmwa.go.jp/en/.