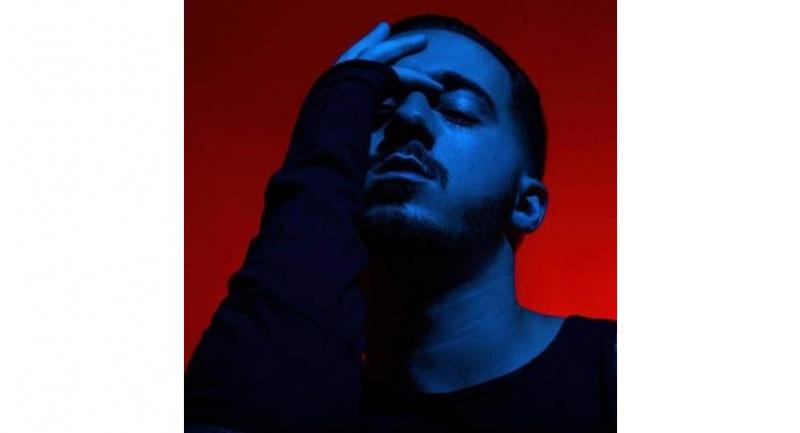 Spinners from around the world, led by America’s DJ 4B, are competing to see who can make the biggest splash in Bangkok for Songkran.

The Atlantis Water Festival aims to ‘Pop Dat’, but save some energy for events elsewhere

Songkran’s global reputation as a massively fun water-splashing festival makes it pretty easy to pull in top DJs, big names keen to peg their rhythms to the chaotic hilarity of the occasion. Headlining the Atlantis Water Festival in Bangkok today through Monday is DJ 4B from the US, dubbed “the next big thing” by one of the current big things, DJ Snake.

The festival is at the Proud Market on RCA, off Rama IX Road, and the fun starts daily at 5pm. Passes cost Bt800 on the mobile application “The Concert”. They recruited Richkid Productions, which created a sensation with Axtone Stage and the White Castle Festival, to transform the market area into an underwater kingdom, while TCG Group will turn up with heat with more than 200 sexy young ladies.

Kelly wants you to imagine the usual Songkran mayhem with water flying everywhere, but set in a “thrilling underworld”.

DJ 4B was born Bobby McKeon in New York 25 years ago and grew up in New Jersey. Ever since his first release “Bomboclat” was first played on BBC Radio, 4B has been wowing all the heavy hitters in the industry, receiving track support from Skrillex, Snake, Diplo, Tiesto, Kaskade, Zeds and many more. His trademark single from 2015, “Pop Dat”, has been called “the quintessential bootydropping anthem”. It became a festival staple recognised all over the world, as well as one of the most-played trap songs of that year, topping nine million plays.

His dynamic remixes, including Fetty Wap’s “My Way” with Flosstradamus, have also garnered millions of plays.

Appearing onstage in Bangkok with 4B are DJ Timwho and Hanmin from China, Mike Cervello and Cesqeaux from the Netherlands and Snavs from Denmark. Here’s a roundup of other places around Bangkok that will be bringing Songkran to a boil. Bronx, a new hangout on Srinakharin Road, and Begin Bar are celebrating every night through Tuesday with live sets by Twopee Southside, Urboy TJ, Oat Promote and loads of DJs. Onyx RCA, recently named one of the world’s top 100 dance clubs in a DJ Mag poll, has the third annual Aquafest going on through Tuesday. Dewar’s ninth annual Wipeout Festival through Tuesday features a huge roster of local and foreign DJs on RCA in the former premises of Ibiza. Go to @wipeoutfestival on Line.

Until Monday, Chivas Regal XV and DND Club are hosting “Water Circus the Submarine” in the club’s outdoor area with DJs and different bands. Tonight’s show has the Toys and the Mousses. Also new is the Songkran Colour Splash Music Festival at MSL Motorsportsland until Monday, starting daily at 4pm, with a different genre of music each day. Go tomorrow for Thai-style country music, Sunday for pop and dance music and Monday for rock. On the bill are Bodyslam, Urboy TJ, Joey Boy and Tata Young. Tickets are available online for Bt900.

Chivas XV is also in the mix at Wine Bridge Plus on Ploenchit Road, where “Wild Beat Songkran 2019” features fun activities, DJs and other performers through Monday. It costs Bt1,000 to get in any day. Find out more at (02) 251 7767 or @winebridgeplus on Line. Le Meridien Bangkok is having a “Songkran Street Beats Bubbles” party tomorrow and Sunday, starting both days at 3pm.