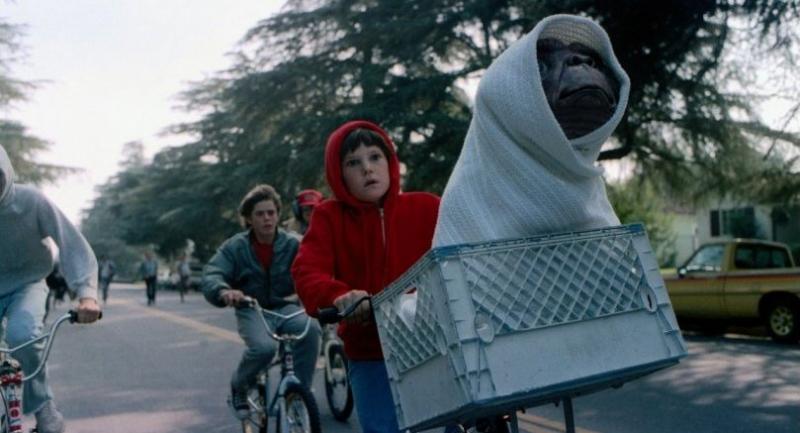 The Thai Film Archive continues its the World Class Cinema Screening programme at Scala Theatre and this month will show the Steven Spielberg classic “ET the Extra-Terrestrial”. It screens on April 21 at Scala Theatre.

The 1982 American film starts when the imaginative youngster Michael Elliot (Henry Thomas) meets a lost alien and despite being scared decides to befriend him. Michael has to keep his presence a secret while helping him to find his way back home before he is caught by government agents.

Thomas has continued to work in films as has the actress who played his little sister Gertie – Drew Barrymore was seven years old at the time,

“ET” was a major hit and is considered one of the greatest films ever made.