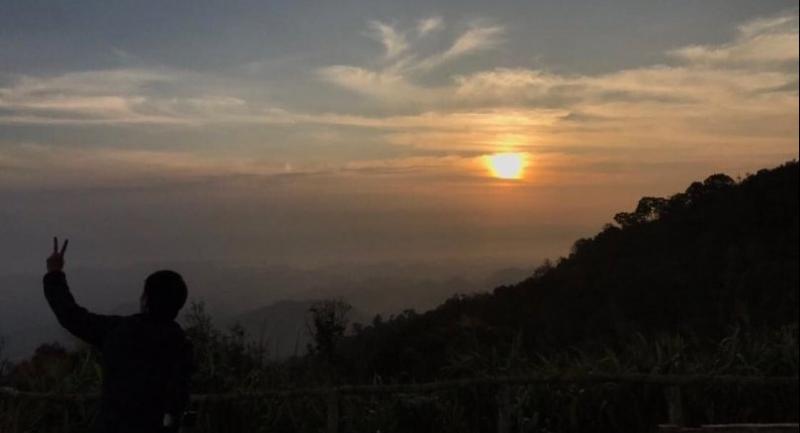 The Finance Ministry is launching a new stimulus package to boost the country’s domestic tourism by giving Thais Bt1,500 per person to spend when they travel to 55 provinces under a promotion campaign, a source from the ministry said.

Under the campaign, Thais aged 18 and over can register for the programme. The government will then deposit Bt1,500 into their accounts through the e-payment system. They can use the funds to make e-payments to the shops that have joined the project.

“We are collaborating with the Tourism and Sport Ministry and Krung Thai Bank for the campaign and have set a budget of up to Bt15 billion. We will now propose the programme to Deputy Prime Minister Somkid Jatusripitak to consider and to the Cabinet as soon as possible. We aim to launch the campaign before July this year,” a source from the Finance Ministry said.

The ministry expects up to 10 million Thais to register, he added.

Anusorn Tamajai, dean of Rangsit University’s Economics Faculty, said he agreed with the government’s plan to boost the economy.

The drought has severely affected the welfare of people living in rural areas, he said.

Moreover, the overall economy was also adversely affected by the contraction in exports.

Exports in March dropped 4.88 per cent year on year and exports in the first three months of this year were down 1.64 per cent due to the global slowdown and impact from the trade tensions between the United States and China.

The Finance Ministry was worried that economic growth would weaken to 3 per cent in the first and second quarters.

Finance Minister Apisak Tantivorawong had said previously that the government would inject about Bt20 billion into the economy and offer incentives to boost domestic tourism and extra cash to low-income earners who hold state welfare cards.