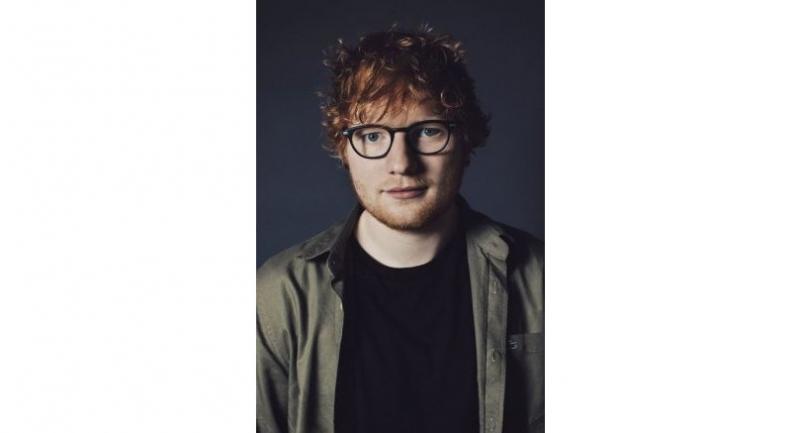 All the right strings

Australian guitarist Tommy Emmanuel is another artist returning to Thailand and will perform his virtuosic fingerstyle show at Ultra Arena Hall on the sixth floor of Show DC on Rama IX Road on Wednesday at 8pm.

The leading guitarist has a professional career that spans five decades and continues to intersect with some of the finest musicians throughout the world. A trio with soul Sowon, Yerin, Eunha, Yuju, SinB and Umji, known collectively as South Korean girl group GFriend, will be back in Thailand after a two-year hiatus performing at BCC Hall on the fifth floor of Central Lat Phrao on July 27, as a part of their “2019 Asia Tour [Go Go GFriend]”.

Fans can expect to hear cuts from their second studio album, “Time for Us”, which features the track “Sunrise”. The album becomes the group's highest selling Korean album with more than 86,000 copies. The timelessness of music