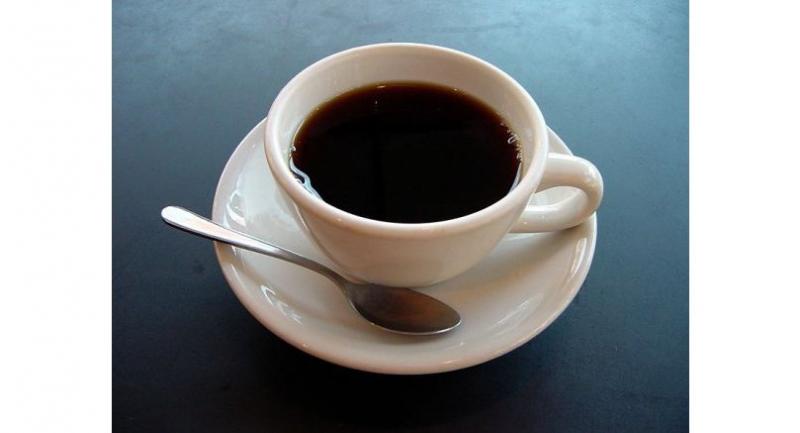 We drink coffee and beer because we like the way they make us feel, a new study shows

Fancy yourself a coffee connoisseur with a love for dark roasts? Or maybe hoppy pale ales are more your thing?

The truth may be that our preferences for caffeine or alcoholic beverages – or indeed sugary sodas – derive not so much from the way they taste but how they make us feel, according to a new study by genetic scientists at Northwestern University that was published in Human Molecular Genetics on Thursday.

In her latest work,Marilyn Cornelis, who has published previously on the genetics of coffee consumption, set out to determine which taste genes are responsible for what we drink.

But to her and the team’s surprise, people’s preferences weren’t based on variations in taste genes but rather the genes that are related to the beverages’ mind-altering effects.

“The genetics underlying our preferences are related to the psychoactive components of these drinks,” Cornelis notes.

“People like the way coffee and alcohol make them feel. That’s why they drink it.”

The American Heart Association and National Institutes of Health-funded study collected 24-hour dietary questionnaires from some 336,000 individuals of European ancestry from the UK Biobank.

The researchers then performed a genome-wide association study of the consumption patterns, which were in turn validated in three US populations.

“Taste may be a factor,” Cornelis says, but “it’s an acquired taste.”

Coffee, because of its bitterness, “is something which we should be avoiding on an evolutionary level,” she explains. “But we’re consuming it because we learned to equate the taste with the caffeine effect.”

One factor the researchers did not account for, she said, was sugar and cream that participants may have added to their coffee to conceal the bitterness.

Cornelis also found that people who had a particular variant in a gene called the FTO preferred sugar-sweetened drinks. The result was surprising because the same variant has previously been linked to a lower risk of obesity.

Calling the finding “counterintuitive”, Cornelis says: “FTO has been something of a mystery gene, and we don’t know exactly how it’s linked to obesity.

“It likely plays a role in behaviour, which would be linked to weight management.”

Sugary beverages are linked to obesity and a variety of related conditions. Alcohol, meanwhile, is related to more than 200 diseases and responsible for about six per cent of global deaths.

“It tells you if you’re interested in intervening in some of these behaviours one thing will likely be the psycho-stimulant effects, so those could be barriers to people changing their behaviour pattern,” she concludes.