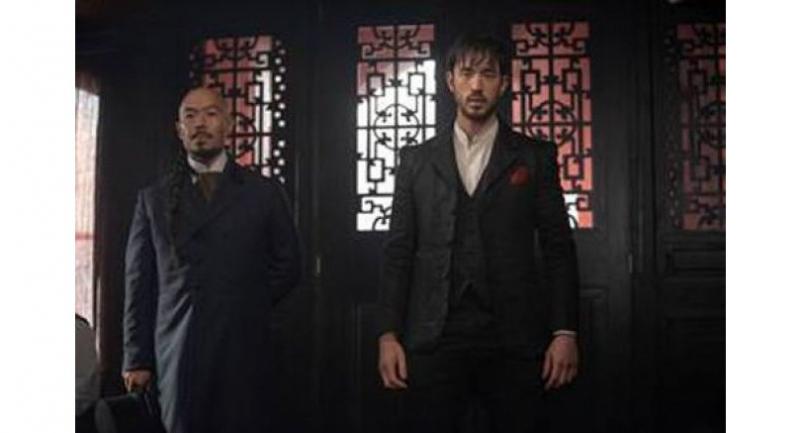 Len Amato, president of HBO Films and Cinemax mini-series programming, has announced that the Cinemax drama series “Warrior” has been renewed for a second season.

“Bruce Lee’s vision is alive and well,” Amato said of the series that combines high-energy martial arts with wit and brains. We’re thrilled to renew such a great show for a second season.”

“Warrior” is a gritty, action-packed crime drama set during the brutal Tong Wars of San Francisco’s Chinatown in the second half of the 19th century. The series follows Ah Sahm (Andrew Koji), a martial arts prodigy who emigrates from China to San Francisco under mysterious circumstances. After proving his worth as a fighter, Ah Sahm becomes a hatchet man for the Hope Wei, one of Chinatown’s most powerful Tongs (Chinese organised crime family).

Among the critical raves for the current season, which shows at the same time as the US every Saturday at 9am on Cinemax, Rolling Stone called the show a “lush action drama” where “the legend becomes fact in an unexpected, wonderful way with all of the bells and whistles of modern TV,” while IGN praised the series for its “efficient, energetic, and enjoyable [ability to bring] American history to vivid life with verve, intelligence, and memorable fists of fury” and “thoughtful political edge”,

In Thailand, the series is available on HBO GO via AIS Play and AIS Playbox.