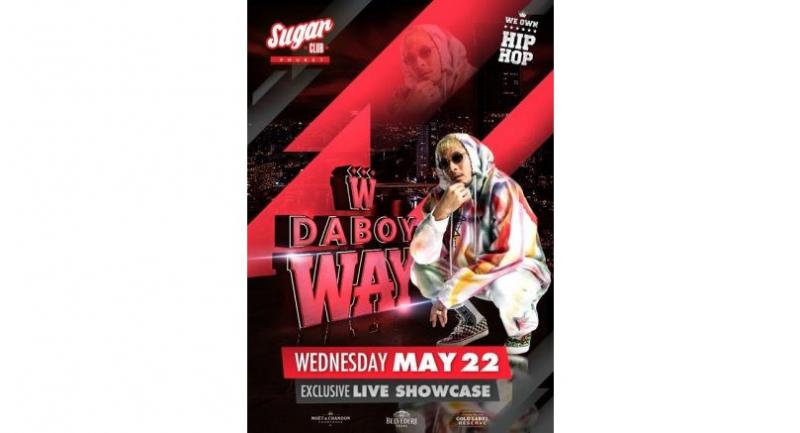 Influential Thai hiphop icon DaBoyWay, a member of Thailand’s famous hiphop group Thaitanium, will thrill his fans in the South of Thailand when he performs at Suger Club in Phuket next Thursday from 10pm until late. South Korean rapper Simon Dominic, who was due to appear in Thailand on May 26 will now be performing on August 24 due to the organisers requesting a change of venue.

Ticket sales have now been suspended and will resume on July 20. A full refund will be given to anyone who wants to cash in their tickets rather than delay.

For more information, go to ticket.achi.co.th. Paradise on the beach Wet time in the hills

Another music festival making a return in July is “Singing in the Rain” and this year promises to be more enjoyable and wetter by moving to a new venue, Umbrella City on Thanarat Road KM 21, Khao Yai.

Tickets are now on sale at Bt1,300 at Thai Ticket Major outlets and online at www.ThaiTicketMajor.com and www.singingintherainfest.com.

Rocking out with Lok

Vancouver-based producer and DJ Pat Lok is the special guest tomorrow night of Beam Club at 72 Courtyard at the Phetchaburi end of Thonglor.

His releases “You Street” and “Your Lips” and numerous remixes have received critical acclaim, racking up millions of plays and consistently topping Hype Machine.