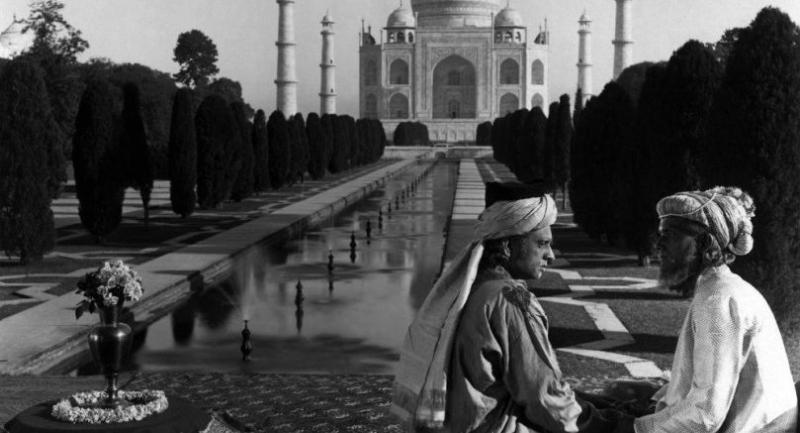 Thailand’s sixth Silent Film Festival kicks off today (Friday) at the Scala Theatre in Bangkok with five classics to screen, accompanied by American and Thai musicians. Hosted by the Film Archive with the support of the Goethe Institut, the festival opens with German film “Fight for the Matterhorn” (1928) at 7.30pm.

An alpine thriller with a romantic subplot, it’s based on a true account of two climbing parties racing to summit the highest peak in the Alps.

Tomorrow it’s “7th Heaven” at 6.30pm, a 1927 American release about a sewer worker who falls in love with a poor woman in Paris during World War I. It was an inspiration for “Sawan Mued” (“Dark Heaven”, 1958) directed by Ratana Pestonji.

At 8.30pm the 1915 crime thriller “Filibus” unspools its tale of a sky pirate wreaking havoc on billionaires and bankers from her airship.

On Sunday at 6.15pm, the Indian picture “Shiraz: A Romance of India” recalls a romantic tragedy involving a 17th-century Mughal ruler and his queen, which resulted in construction of the Taj Mahal.

The festival closes at 8.30pm with “Speedy”, Harold Lloyd’s last silent film, about a baseball-crazy young man in New York who cannot hold a job.

All screening have surtitles in Thai and English.

Tickets cost Bt120, Bt140 and Bt160 at the Scala. Keep up to date at  www.Facebook.com/silentfilmthailand.