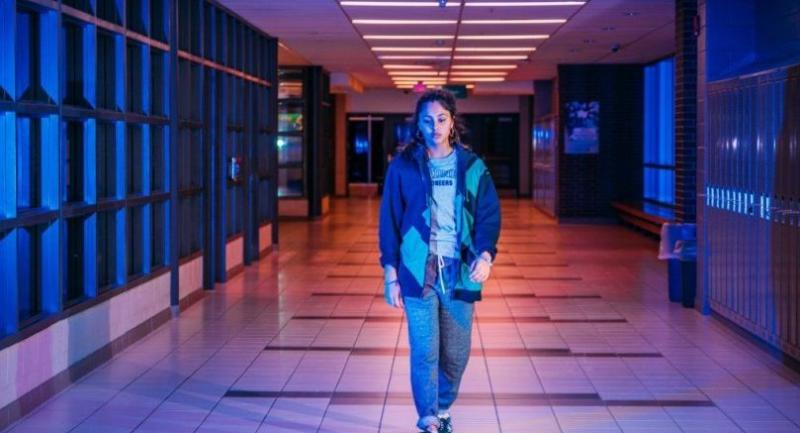 HBO is airing the movie “Share”, fresh from Cannes Film Festival’s “Special Screening: First Film” section, on July 28 at 9am and 9pm, the same times it’s being seen in the United States.

Based on Pippa Bianco’s Cannes-winning short of the same title, the feature stars Rhianne Barreto as 16-year-old Mandy, who discovers a disturbing video from a night she doesn’t remember.

She struggles to figure out what happened and how to navigate the escalating fallout.