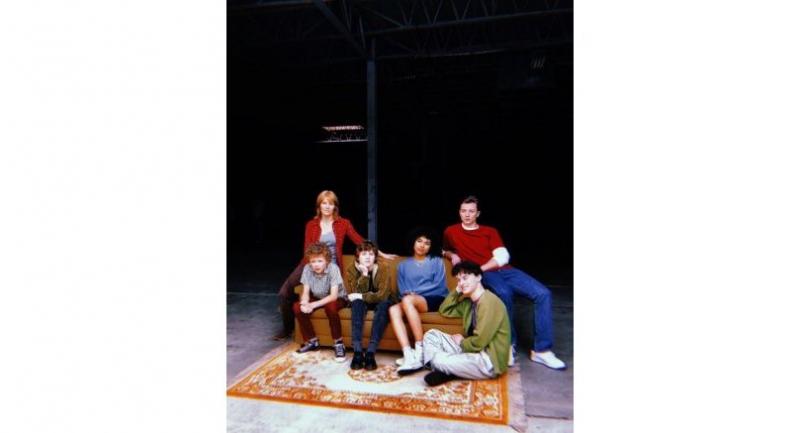 Sophai Lillis from “It” and “Sharp Objects” is to lead Netflix’s new supernatural coming-of-age series “I Am Not Okay With This”, the streaming service announced this week.

From Jonathan Entwistle, creator/director of “The End of the F***ing World” and the producers of “Stranger Things”, the series is based on the Charles Forsman graphic novel. “I Am Not Okay With This” is an irreverent origin story, following a teenage girl navigating the trials and tribulations of high school, all while dealing with the complexities of her family, her budding sexuality, and mysterious superpowers just beginning to awaken from deep within her. Lillis will play Sydney an awkward and smart teen with a dry, witty, sardonic sense of humour. Like many teenagers, she hates high school, doesn't get along with her mum, and her best friend has a boyfriend she abhors. Though she views herself as painfully average, she is far from it, as she discovers she has telekinetic powers that may prove to be problematic.

Also appearing in the series are Wyatt Oleff who plays Stanley Barber, Sydney’s neighbour and an uncool geek, and Sofia Bryant as Dina, Sydney’s effervescent, happy, pretty, loud and funny, badass best friend. Unfortunately, Dina has a boyfriend  a super jock who Sydney hates  and Sydney worries he’s going to take her away.

Production now has begun in Pittsburgh, Pennsylvania and the series will be released next year.

Tags:
Sophai Lillis It Sharp Objects I Am Not Okay With This Netflix Yes another