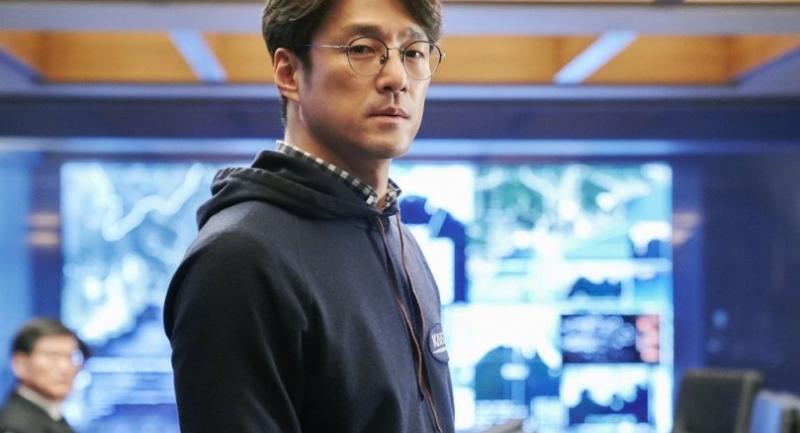 There’s plenty for fans of K-drama to look forward to this summer as Netflix brings a fantastic line-up of series and movies to your screen of preference.

“There’s just so much love for Korean content in this region, especially in Southeast Asia, Hong Kong and Taiwan. Netflix started adding Korean titles three years ago and we’ve seen how that has attracted new audiences who are discovering the Netflix viewing experience for their k-drama viewing,” said Kim Min-young, Director of Content, Korea, Netflix.

“Fan favourites like “Korean Odyssey” and “Something in the Rain” are all part of our growing library and today, we are pleased to be working with Korean talent and creators on the second season of original titles like “Kingdom” and “My First First Love”.

Netflix’s new original Korean content continues to ramp up with hits like “Abyss”, “Arthdal Chronicles” and “One Spring Night” – all of which are exclusively available to Netflix members in Thailand with new episodes coming every week.

Fans of veteran actor Lee Jung-jae are thrilled with his two new projects, the political drama “Chief of Staff” and the mystery thriller movie “Svaha: The Sixth Finger”. Two episodes of the former are now available and new episodes come weekly right after airing in Korea.

Upcoming series include the remake of American hit “Designated Survivor”.

In the Korean version, which carries the title “Designated Survivor: 60 Days”, veteran actor Ji Jin-hee portrays as politician Park Mu-jin (in the original version played by Kiefer Sutherland), who ascends from the position of Minister of Environment to President, as an explosion at the National Assembly kills everyone in the Cabinet who is ahead of him in terms of the presidential succession. Park is the acting president for 60 days, and during this period, he tries to uncover the truth behind the attack.

On July 26, the second season of the romance “My First First Love” is being released, then on August 22, it’s time for the long awaited romance, the Netflix original series “Love Alarm Season 1”. The series stars the talented young actress Kim So-hyun as a girl who finds a new love by using the app which is designed to send an “alarm” when someone who has romantic feelings for you comes within a 10-metre radius.

The last thrilling K-drama in this season is an action-packed espionage drama series “Vagabond”, starring Lee Seung-gi and Bae Suzy.

It tells the story of a stuntman Cha Dal-geon (Lee) who gets involved in a tragic plane crash and ends up discovering a national corruption scandal in the process. Bae Suzy plays Go Hae-ri – the secret ops agent.

“Vagabond” sets to release on Netflix in September.