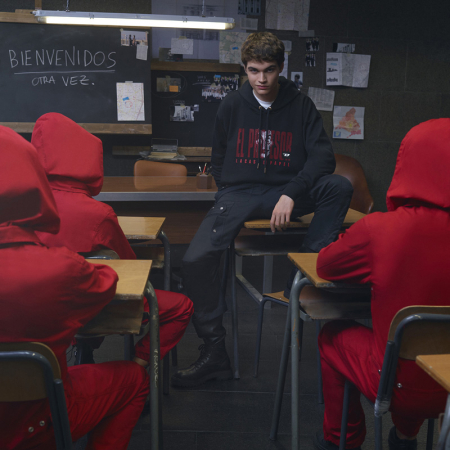 Embodying the nonconformist attitude, Diesel and “La Casa de Papel” have come up with a partnership that’s playful, provocative and rebellious. Though Netflix has not put a number to it, “La Casa de Papel” Part 3 is being billed as the biggest-budget series per episode in the history of Spanish TV as evidenced by the fact that it was shot in multiple locations from most every angle, and sometimes in a variety of formats. 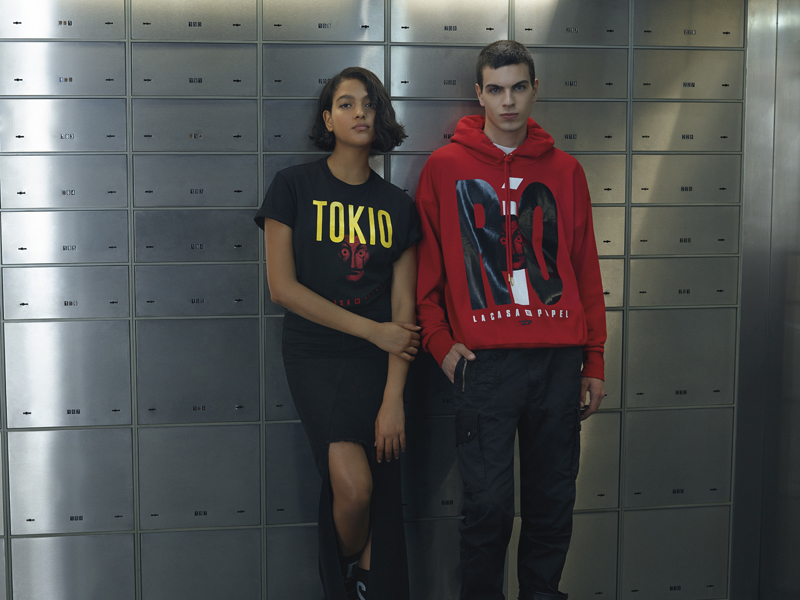 Diesel’s design team has created the iconic jumpsuits worn in the soon-to-be-released season. These hooded jumpsuits, which are the key uniform item for the series’ main character gang, have become pop culture icons. In redesigning the jumpsuit, Diesel blended its longstanding utility-based heritage with the aesthetic of the show. The red colour used ultimately bonds Diesel, Netflix and La Casa De Papel; as the hue features prominently in the branding and identity of all three entities. 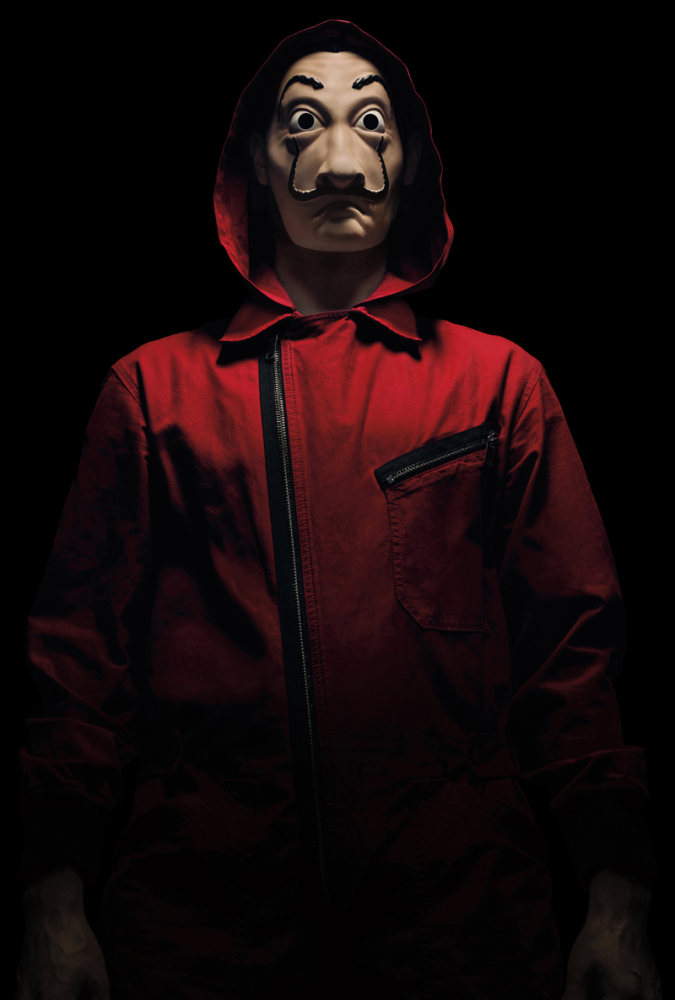 A reversible jacket, which has been part of Diesel’s collection since the brand was founded, is updated with utilitarian detailing taken from the company archives along with prints from the show. The whole capsule is characterised by bold graphics displaying the characters’ names and the masks, with a main colour palette of black, white and red. The collection will be released at select Diesel stores tomorrow (July 19).