Bangkok’s Suanplu Chorus has hit the high notes on the global stage by winning in the open choirs category of the Llangollen International Musical Eisteddfod 2019 in Wales.

The Suanplu Chorus achieved the feat with an impressive score of 93.7 in a performance on July 6 in front of an audience of some 50,000 music lovers. The competition attracted more than 4,000 competitors. 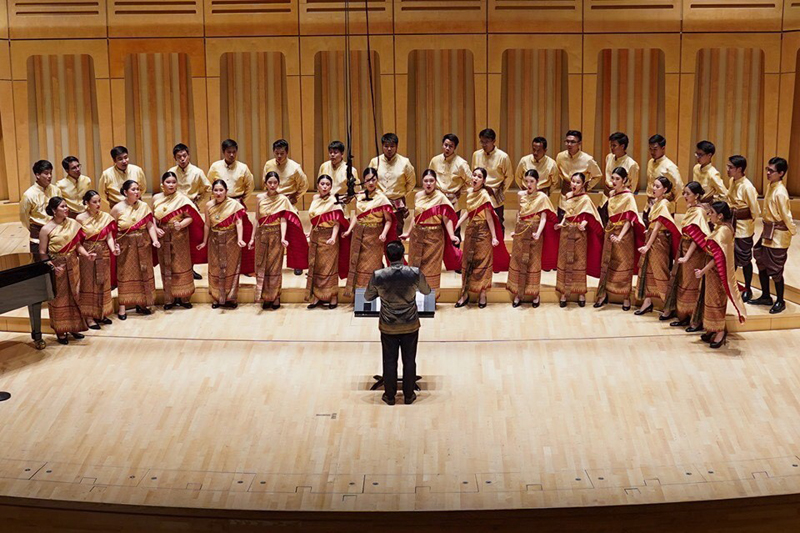 Supported by the Department of Cultural Promotion, Suanplu Chorus is renowned for its exuberant performances as representatives of Royal Thai embassies. The chorus has been invited to perform at Temperate House, the Kew Botanical Gardens, the lunchtime concerts at the British Library, and at the opening concert for the First Thai Festival in Wales at the Royal Welsh College of Music and Drama, as well as at the Norwegian Church in Cardiff Bay, Wales.

The voice chorus has more than 30 members and is based in Bangkok. It was established in 2000 by Dusdi Banomyong (National Artist) as the executive director. 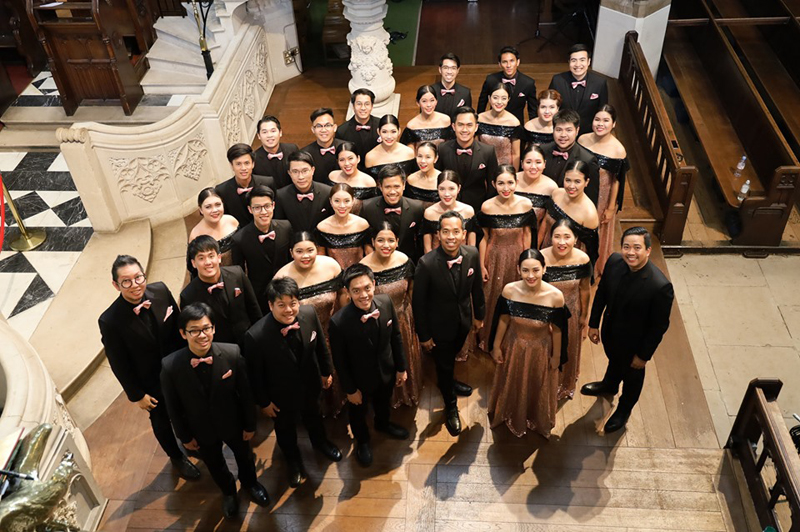 Suanplu Chorus has been a pioneer in combining the beauty of Thai music with Western choral tradition. The repertoire of the chorus ranges from classical, contemporary classical and traditional Thai songs to original compositions.

The chorus performs regularly at government official functions, charitable events, and in its annual concert. It also performed during the state functions at the recent Asean summit.

Over the years, Suanplu Chorus has been awarded medals from many international competitions, including two gold medals (Folkore and Mix Chamber Choir) from the 8th World Choir Games 2014 in Riga, Latvia, and won in three categories (Folklore, Non-Orthodox Christian Church Music and Mixed Choir) at the 2nd Corfu International Festival and Choir Competition 2018 in Greece.

As well, the Suanplu Chorus has won many bronze and silver medals from many top international chorus festivals in China, Germany, Austria and the United States.