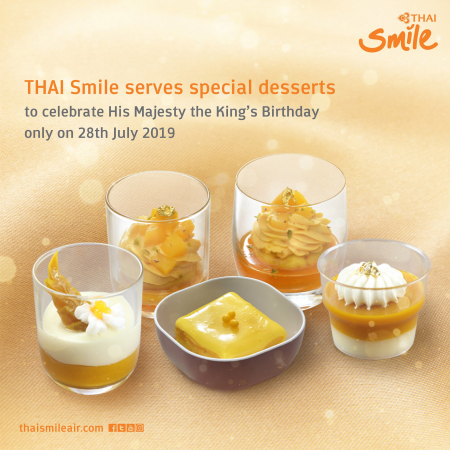 Sweetness with a Smile 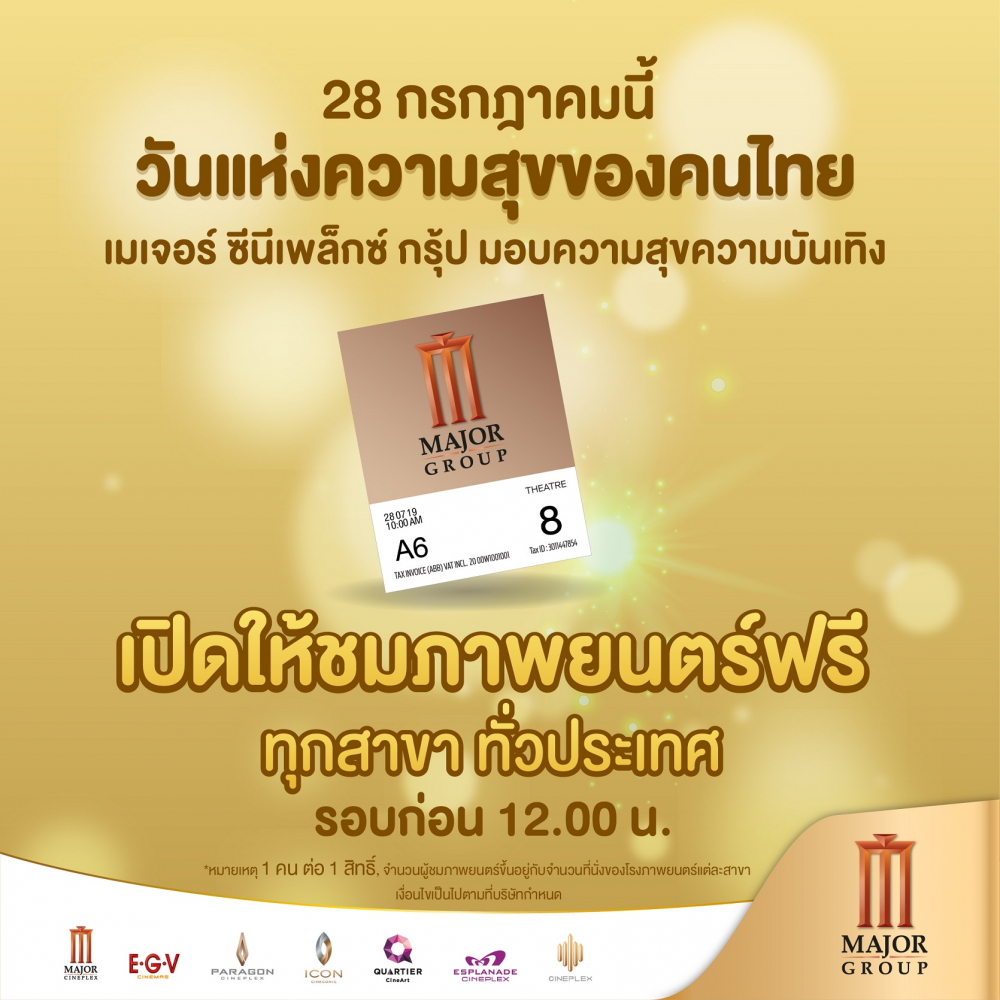 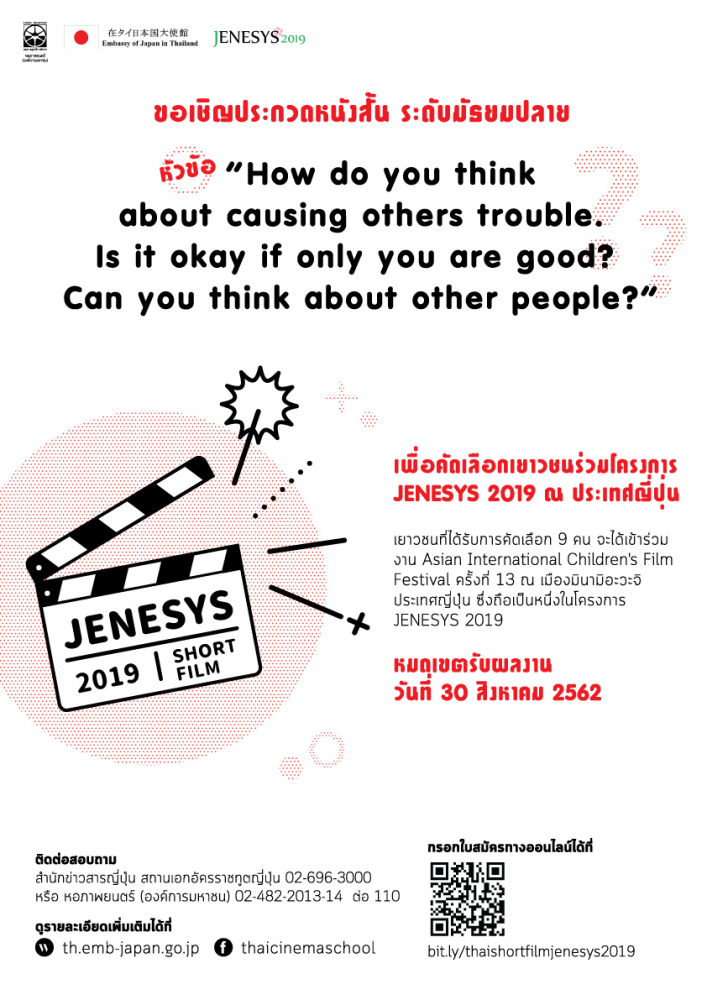 Make a film, win a prize

The Thai Film Archive and the Embassy of Japan are inviting high school students to submit 3-minute films on the topic “How do you feel about causing trouble to others? Is it okay if only you are good? Can you think about other people?” The nine finalists will join the Japan-East Asia countries youth exchange programme (JENESYS 2019) and also participate in the 13th Asian International Children’s Film Festival in Minami-Awaji, Japan in December.

Online applications can be made at bit.ly/thaishortfilmjenesys2019and the deadline is August 31. 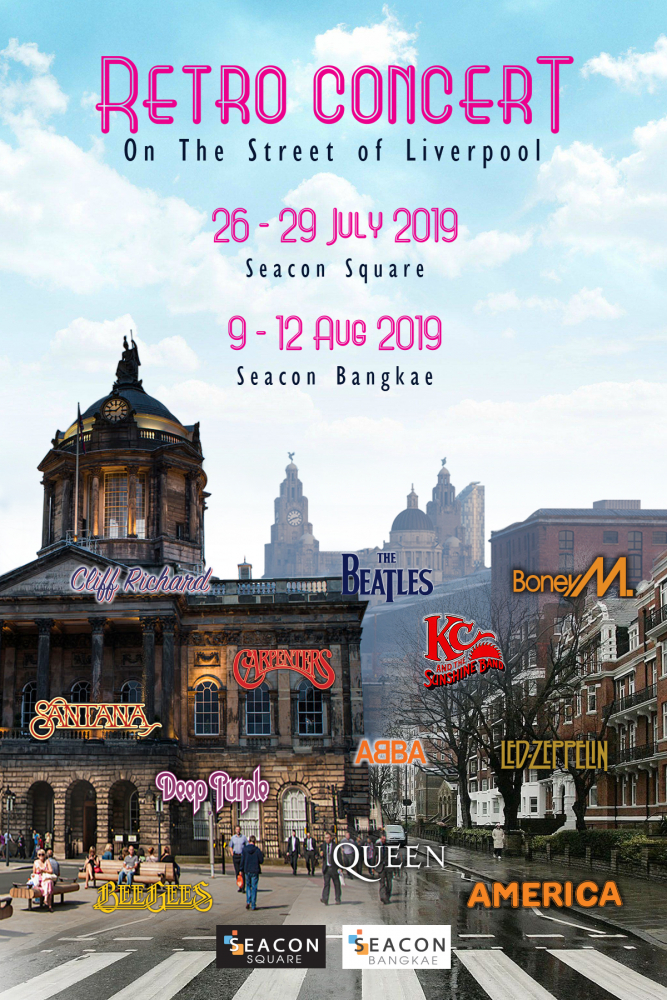 Those were the days

Seacon Square Srinakarin and Seacon Bang Khae continue to bring happiness to shoppers with the “Retro Concert on The Street of Liverpool” event which is being held from today (July 26) through Monday at the Main Atrium of Seacon Square’s first floor and from August 9 to 12 Seacon Bang Khae. Musicians and artists will pay tribute to 14 of the world's most popular rock, pop, disco and funk bands who influenced over the global music industry and whose legacy lives on today. Visitors will enjoy the concerts in a setting that imitates the charming atmosphere of Liverpool.