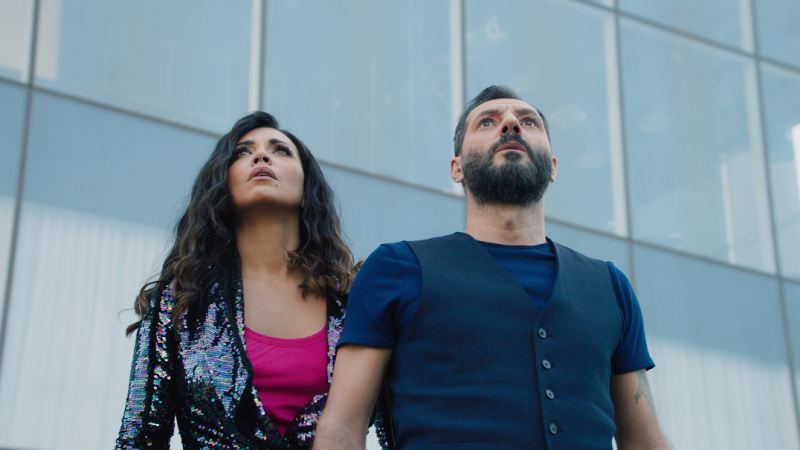 Coming to a screen near you next Thursday (August 8) is Netflix’s latest Arabic original, a fast-paced action-packed drama that will leave you on the edge of your seat.

Karam plays as an advertising mastermind Tarek whose tasked with coming up with a million dollar idea for the launch of a new bank. He’s got it, but will only share his idea with the chief executive. Something’s off, and the bank’s hard-hitting young chief financial officer Zeina (Bouchoucha), can sense it. But can she put the pieces of the puzzle together before things get out of hand? 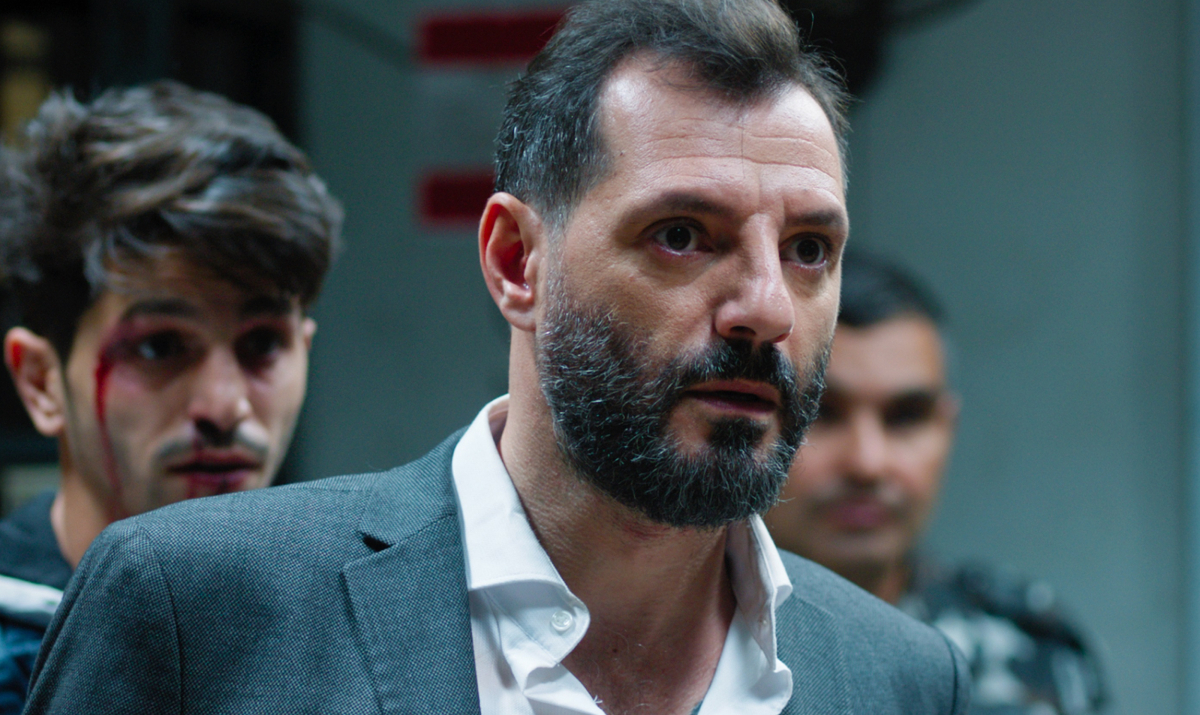 “Dollar” is directed by renowned Syrian director, Samer Berkawi, the mastermind behind several regional award-winning hit shows including “Al Hayba and Half Day”. The show is produced by Cedars Art Production - Sabbah Brothers, a leading production company from the Middle East, and written by Hisham Hilal.

The new drama joins Netflix diverse and growing slate of Arabic productions, with a unique format of 15 episodes which aims to capture the attention of a newer and younger generation of audiences in the Middle East.

Talking about his second collaboration with Netflix, director Samer Berkawi said: “I’m truly excited to be working with Netflix on our new series “Dollar” and am confident that the show will appeal to Netflix’s audiences worldwide. This project is an exciting one, bringing together themes of suspense and drama that showcase Amal’s onscreen talents, as well as Adel’s versatility beyond the comedy that he is known and loved for.” 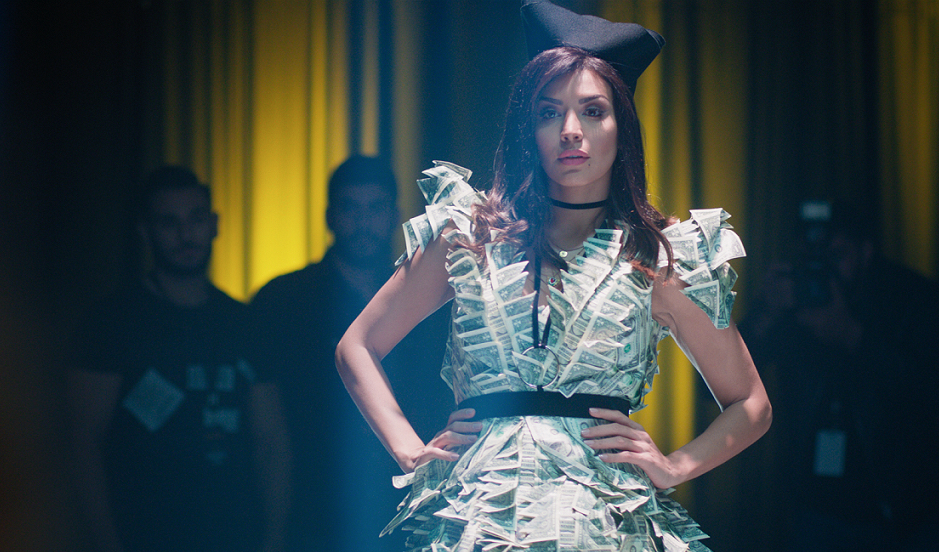