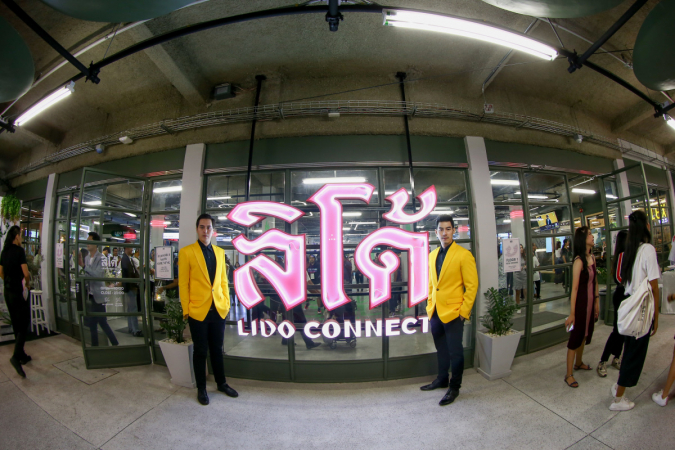 After a sad farewell in May last year, the revamped version of the 50-year-old Lido cinema in the Siam Square area has returned to life as Lido Connect.

The grand opening yesterday attracted a huge crowd, who were entertained by a range of activities. The space at the entrance gate was converted into a space for concerts where music bands and singers enthralled visitors throughout the day. On the ground floor media and guests and visitors hung around, with shops open for service. 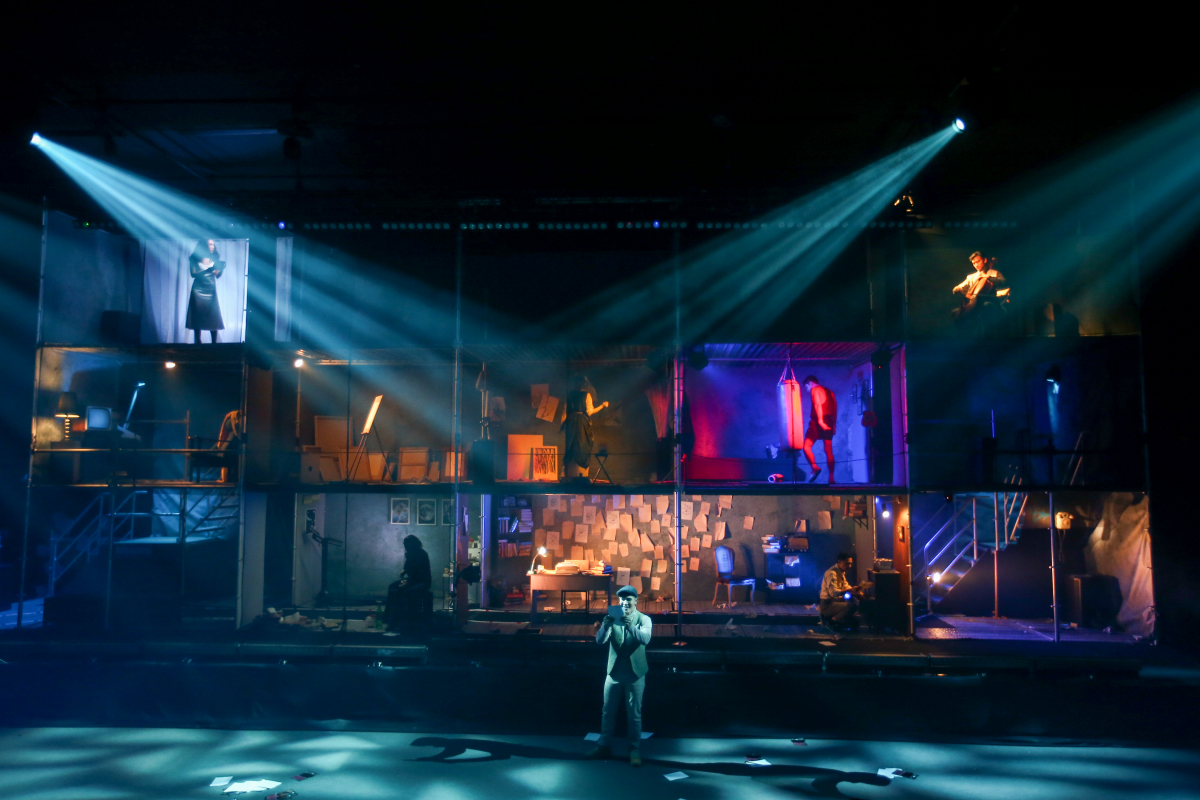 The second floor, once the home of three Lido cinemas, where cinephiles flocked to, has been remodelled. Lido 1 has been retained as an authentic cinema hall, but with improved features and facilities. 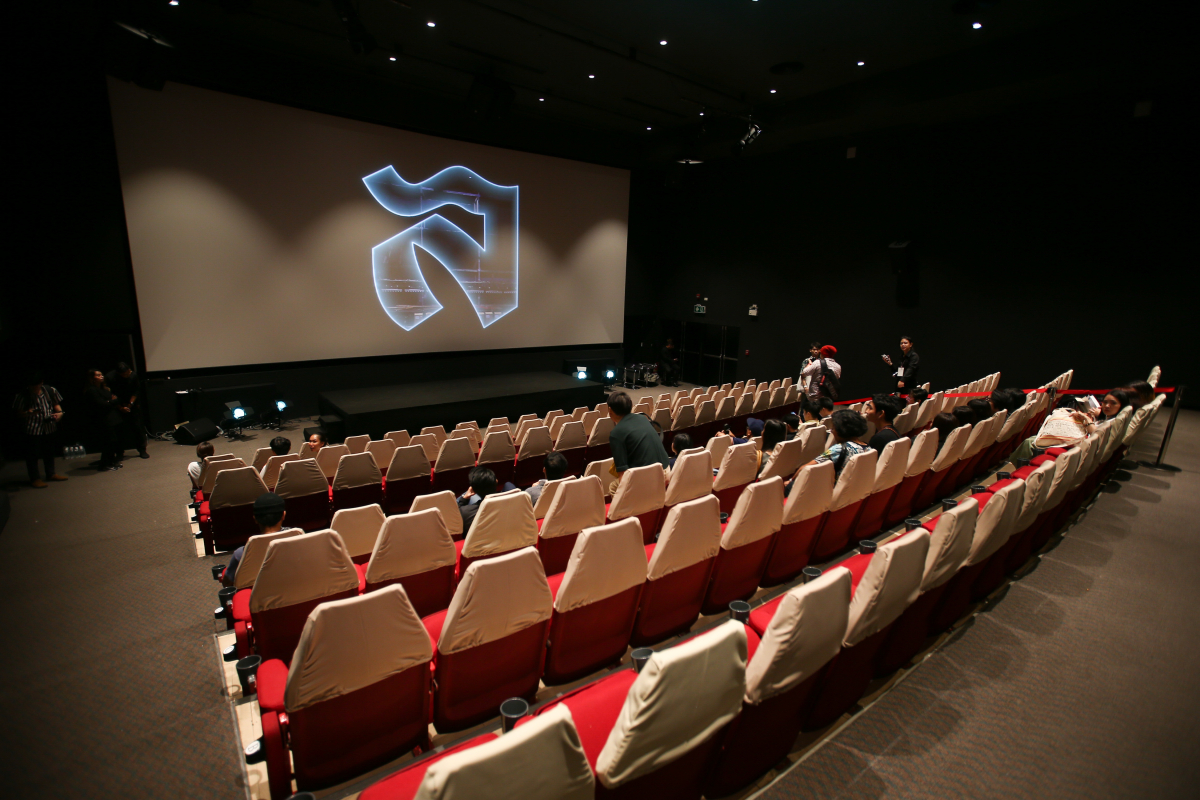 This is the place for film buffs who love non-commercial films and for filmmakers who cannot find an avenue to show their work. The Documentary Club will help manage the programme and select interesting films, not limiting themselves to documentaries. The line-up speaks for the new range; they have chosen “Trainspotting” to premiere at the cinema along with South Korean movie “Burning”, Vietnamese film “The Third Wife” and the feel-good “Little Miss Sunshine”. 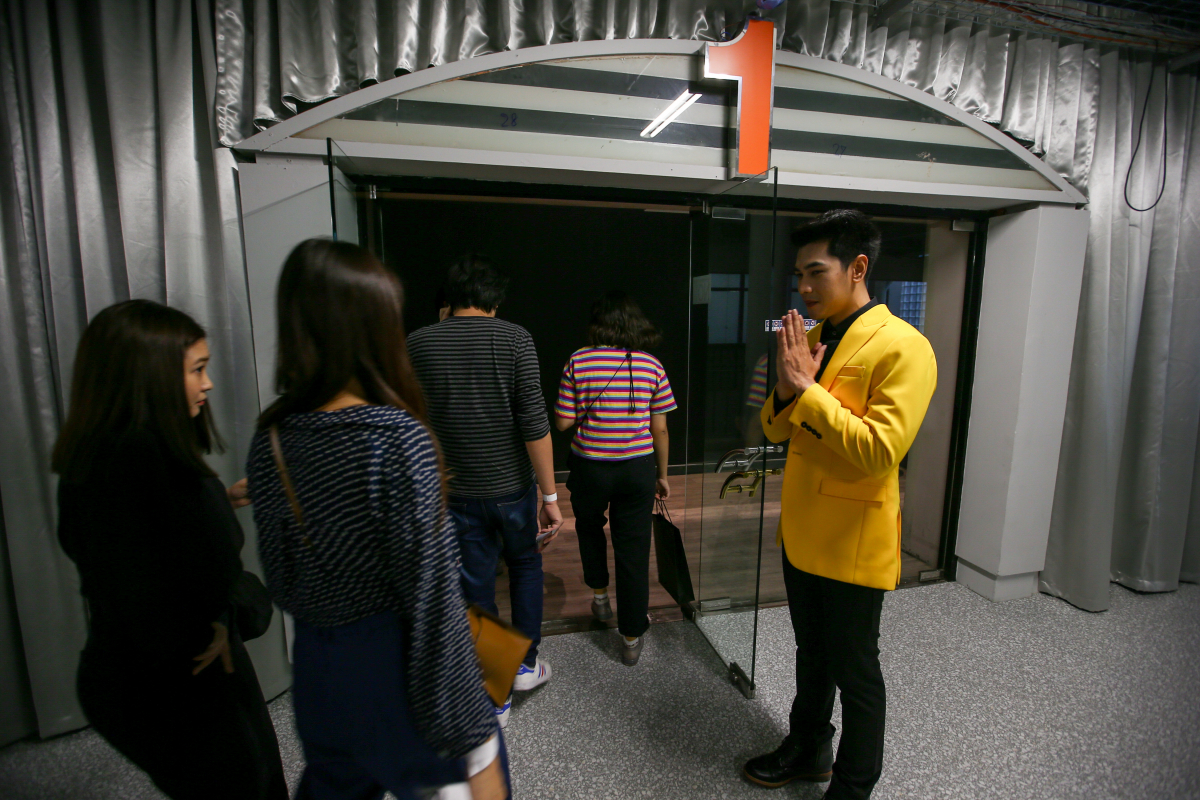 Lido 2 will be the place for live events; this weekend (August 3-4) offers free concerts by SpicyGig and Seen Seen Space.

Lido 3 is being converted into a black-box theatre suitable for performing arts and talk shows as well as parties, concerts and exhibitions. This weekend (August 3-4), there will be a party in Silent Disco to debut the new concept. Admission is free. More activities are coming soon, including Phor Laew Dee The Creator, Have You Heard, Sunday Music by FWD, Star Hunt SB5 and “Nithan Hinghoi” from Blind Theatre. 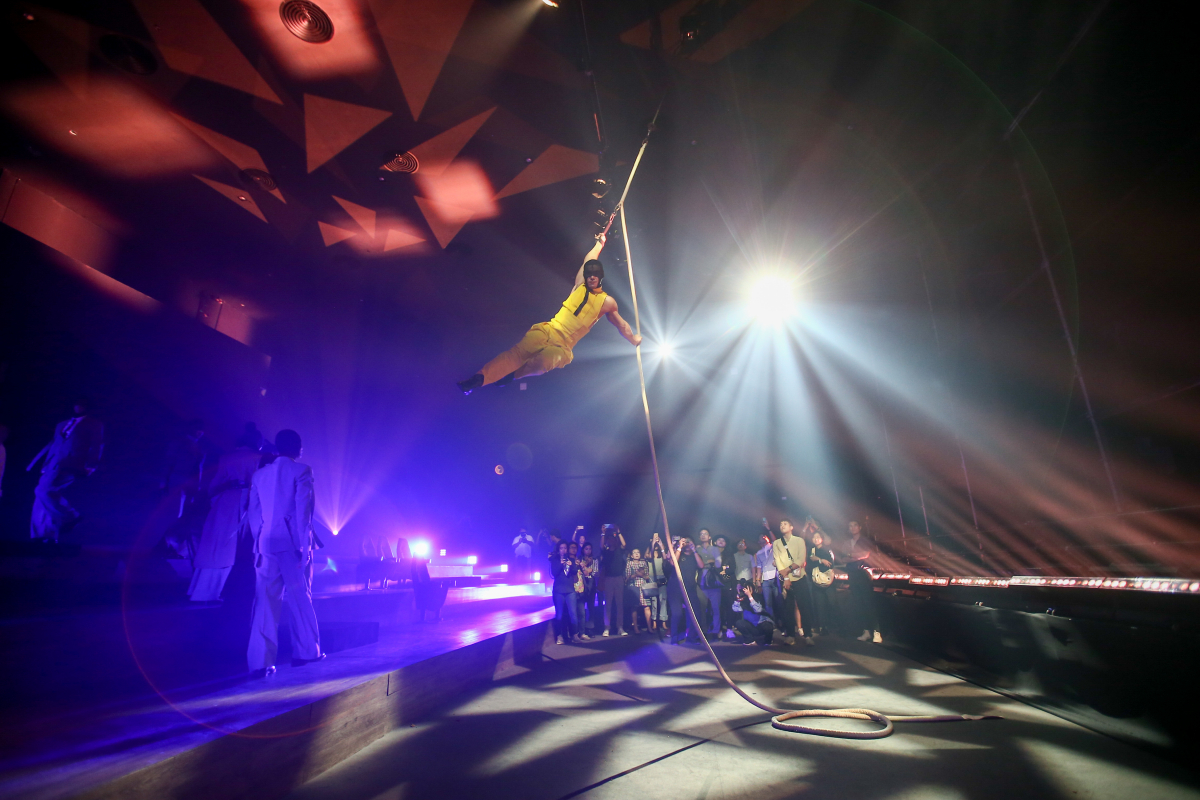 LoveIs is managing the space, mainly responsible for the second floor. The operations in the shopping area on the first floor will be managed by the Property Management of Chulalongkorn University (PMCU). On the ground area is a mixture of new shops and old ones who were here before the closure last year, such as the famous Lido DVD shop – one of a few DVD shops in tow, working outfit shops as well as food shops like Doo Dee Noodle shop, located behind the cinema area on the second floor.

“They [the old shops] get priority to stay and I think the rent is a little bit cheaper than in the past,” says Thep-ard, adding that it is a public place for people to show off their abilities to everyone, and people of all generations can find inspiration and meet their favourite artists.

LoveIs will oversee all activities at this place and will be open for anyone to present their projects. Veteran musician Sutee Sangsareechoon is responsible for the creative content.

“We are open for commercial and non-profitable projects, let’s show you the idea; the budget will depend on that,” said Thep-ard. 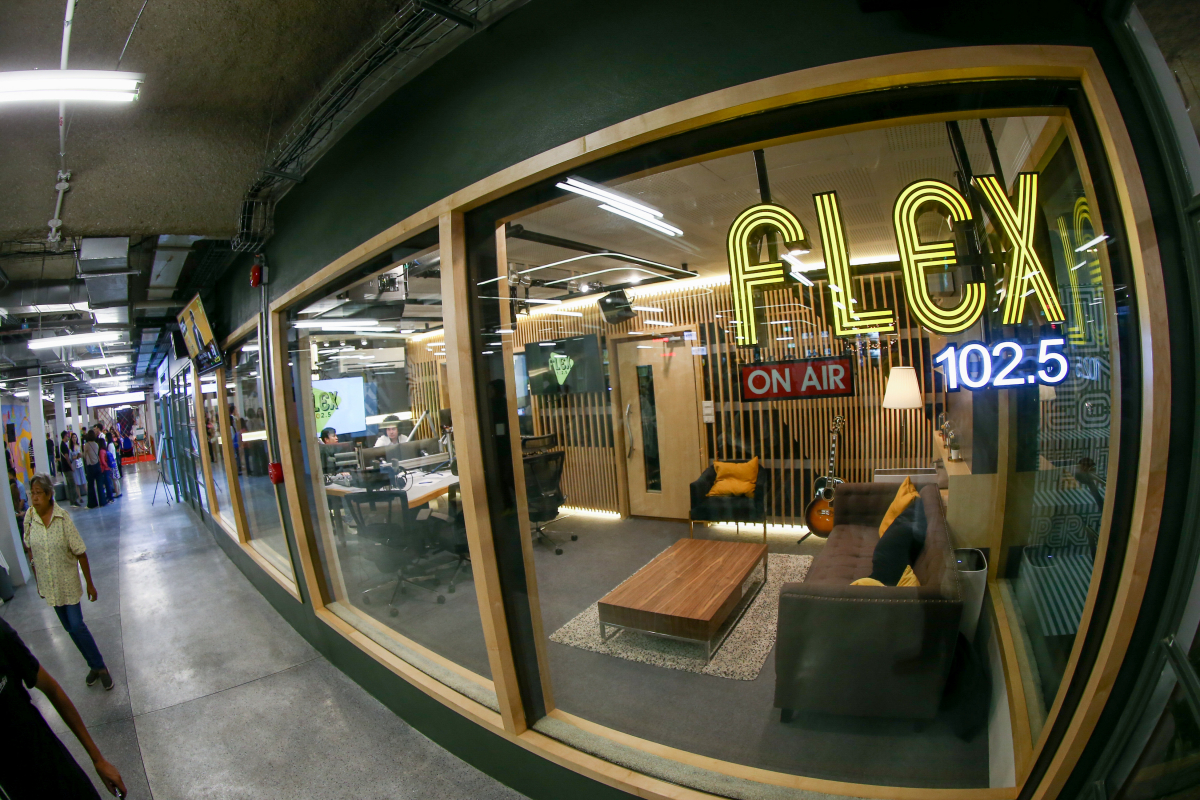 As the old Lido is the place for people from older generations to spend their time, Thep-ard said they are preparing activities for them such as a disco party.

The collaboration will last five years and the renovation expenditure is in the range of Bt80 million to Bt90 million so far. 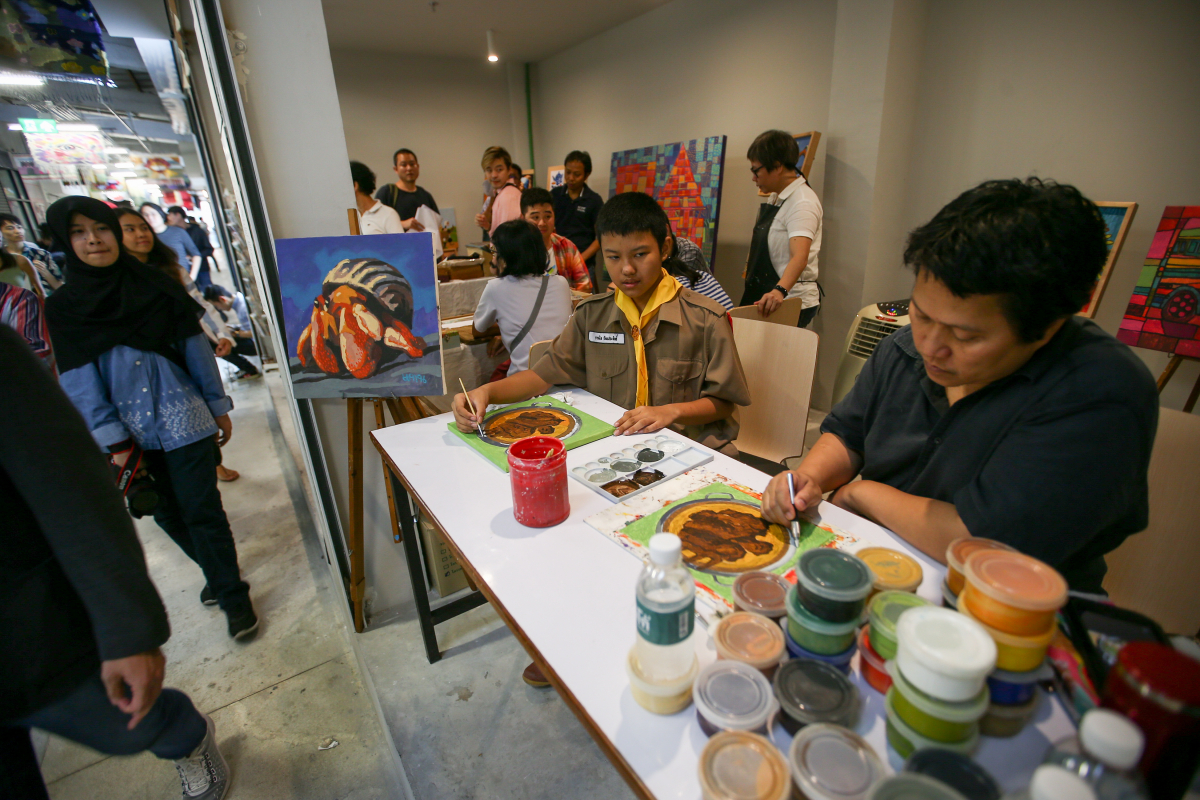 “Certainly we don’t want to lose money from managing the space but at the same time making money is not a priority. We are concerned with every aspect, not just profitable ones,” he says.

Lido cinema in Siam Square, which closed its doors last June after 50 years, is getting a new lease of life courtesy LoveIs Entertainment, which is working with PMCU to turn it into a modern hub of arts, culture and lifestyle under the name Lido Connect. 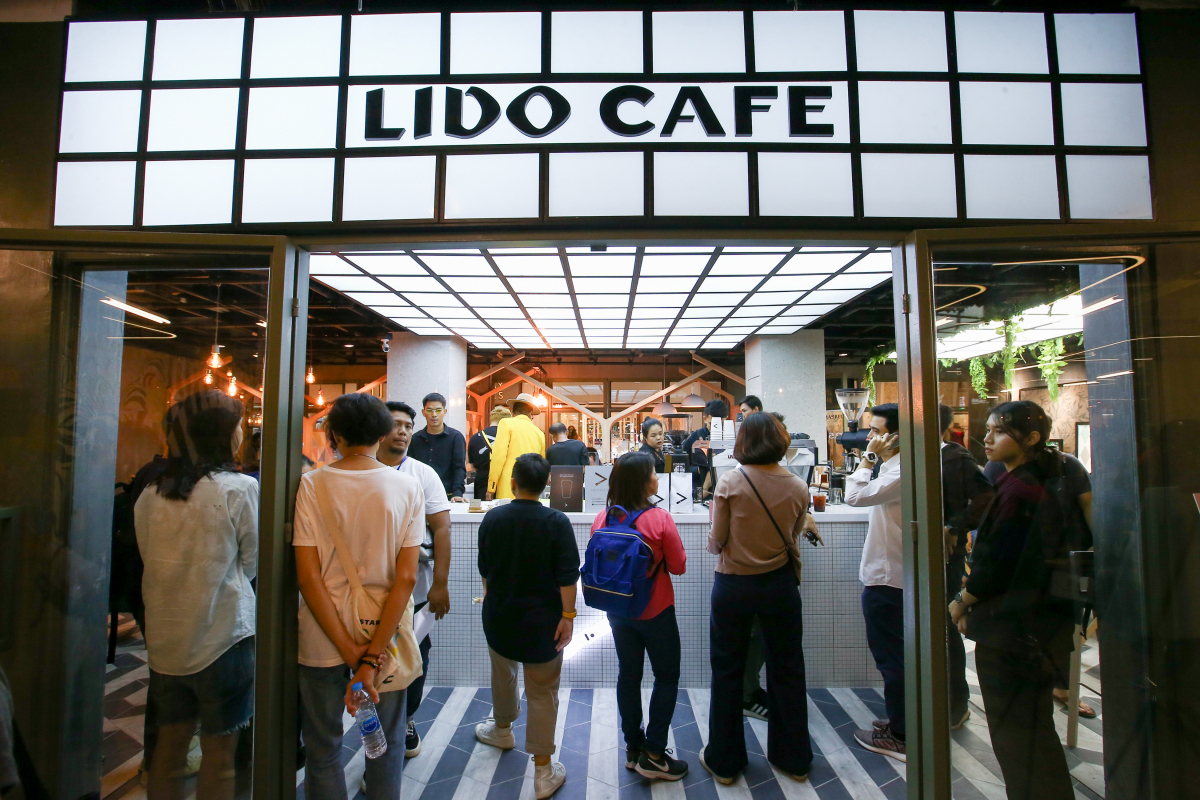 Siam, Lido and Scala theatres in Siam Square were all part of the Apex chain, which leased the land they occupy from Chulalongkorn University. Opened on June 27, 1968, two years after its sister Siam cinema, and premiering with the Western “Guns for San Sebastian” (“Suek Sebastian”), Lido quickly became a popular venue for Bangkokians to watch films, especially as Siam Square grew into a centre for both shopping and fashion. 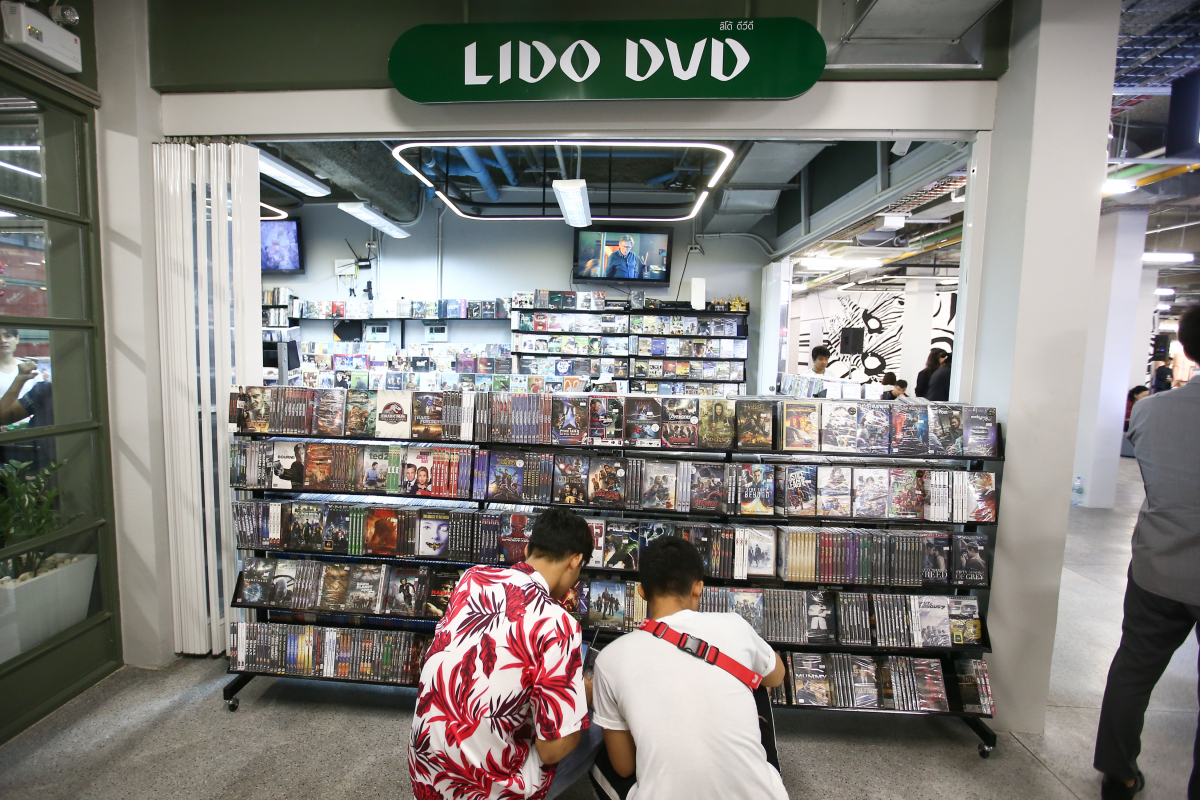 A fire closed the cinema for a while in 1993 and Apex decided to remodel the 1,000-seat theatre into a three-screen multiplex before reopening it in 1996.

Rumours have circulated in recent years that Scala, the only standalone theatre left in Thailand, would close because Chulalongkorn University does not want to extend the lease. Every time there appears to be some truth to these kinds of rumours, movie fans come out to protest. Chula and Apex agreed to close Lido on May 31 last year and extend the life of Scala.

Related stories: A sad farewell to an old friend