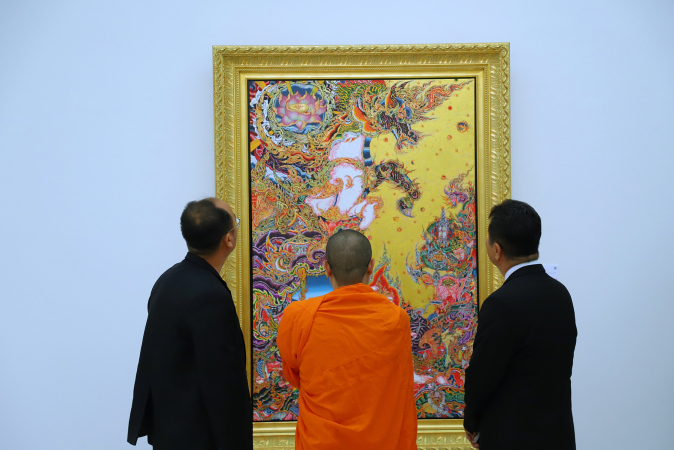 The UN Refugee Agency UNHCR has joined forces with prominent Buddhist monk Phra Medhivajirodom in organising the “Art for Refugees Exhibition 2” to raise funds for refugee shelters as part of UNHCR’s global campaign “Nobody Left Outside”. The exhibition is now showing at the Temporary Exhibition Room on the ground floor of the Museum of Contemporary Art and will continue through the end of the month.

With more than 70 million refugees and displaced people globally, the world is witnessing the highest level of displacement in almost 70 years. When entire families are forced to flee from war, persecution and conflict, provision of a safe shelter is the first critical step to assist them to rebuild their lives. 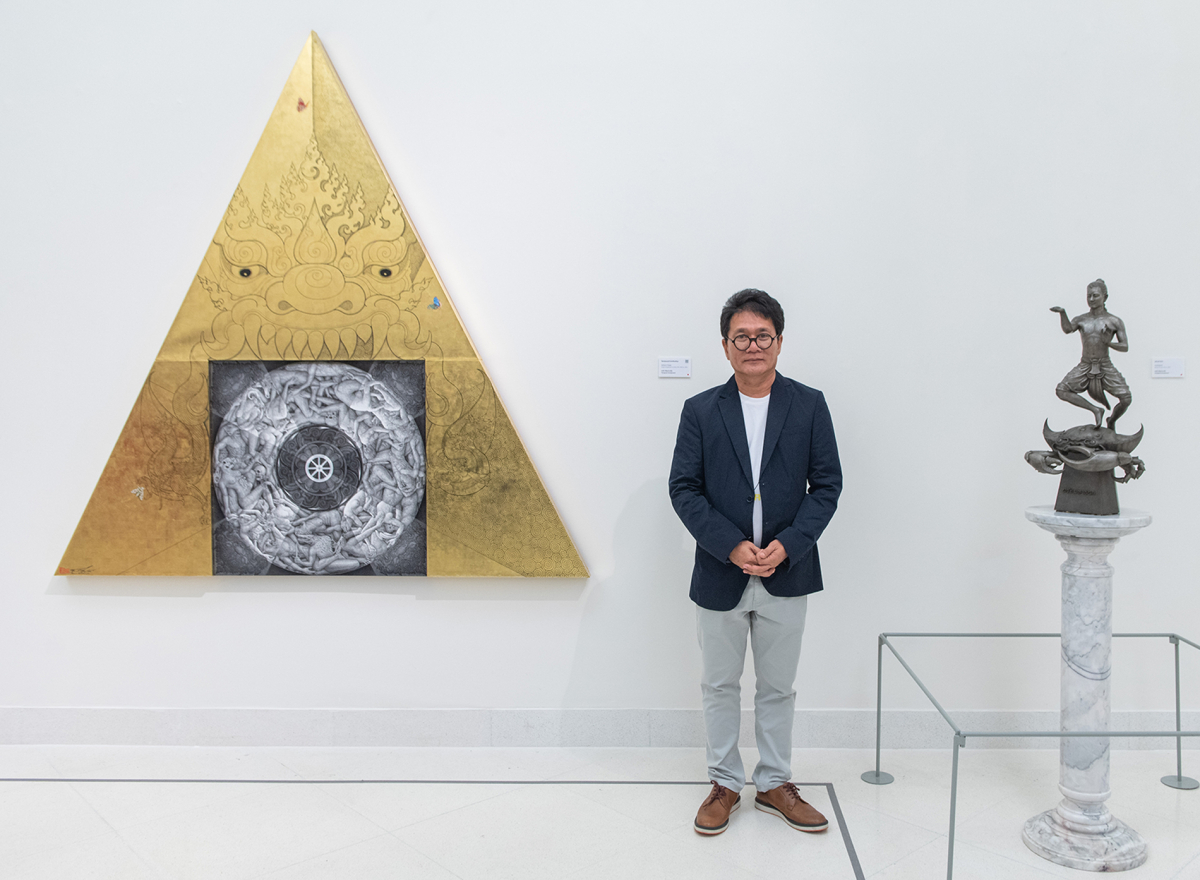 UNHCR research shows that millions of people are suffering in desperate living conditions that leave them exposed to both physical and emotional risks. “Nobody Left Outside” calls on individuals, corporations or foundations to help raise the funds needed to shelter at least two million of the most vulnerable refugees around the world.

“We are grateful for the support of Phra Medhivajirodom and leading Thai artists to the Nobody Left Outside campaign for the second time,” said Pia Carmela Paguio, UNHCR’s Deputy Representative in Thailand. “This is a great example of the type of collective response which is needed more than ever given the current scale and complexity of the global refugee crisis.” Donations received during the “Art for Refugees Exhibition 1” and from UNHCR partners around the world have helped UNHCR to distribute more than 70,000 tents and around 2 million pieces of plastic sheeting to support refugee families.

Thirty leading Thai artists are supporting this year’s efforts, among them Decha Warashoon, Preecha Thaothong, Sompop Budtarad, Prateep Kochabua and Thongchai Srisukprasert. All are showcasing their work at the exhibition along with two special guests, actors Tanawat “Pope” Wattanaputi and Jirayu “Got” Tantrakul, who have created artwork to be auctioned at the exhibition’s opening ceremony to raise funds for the campaign. 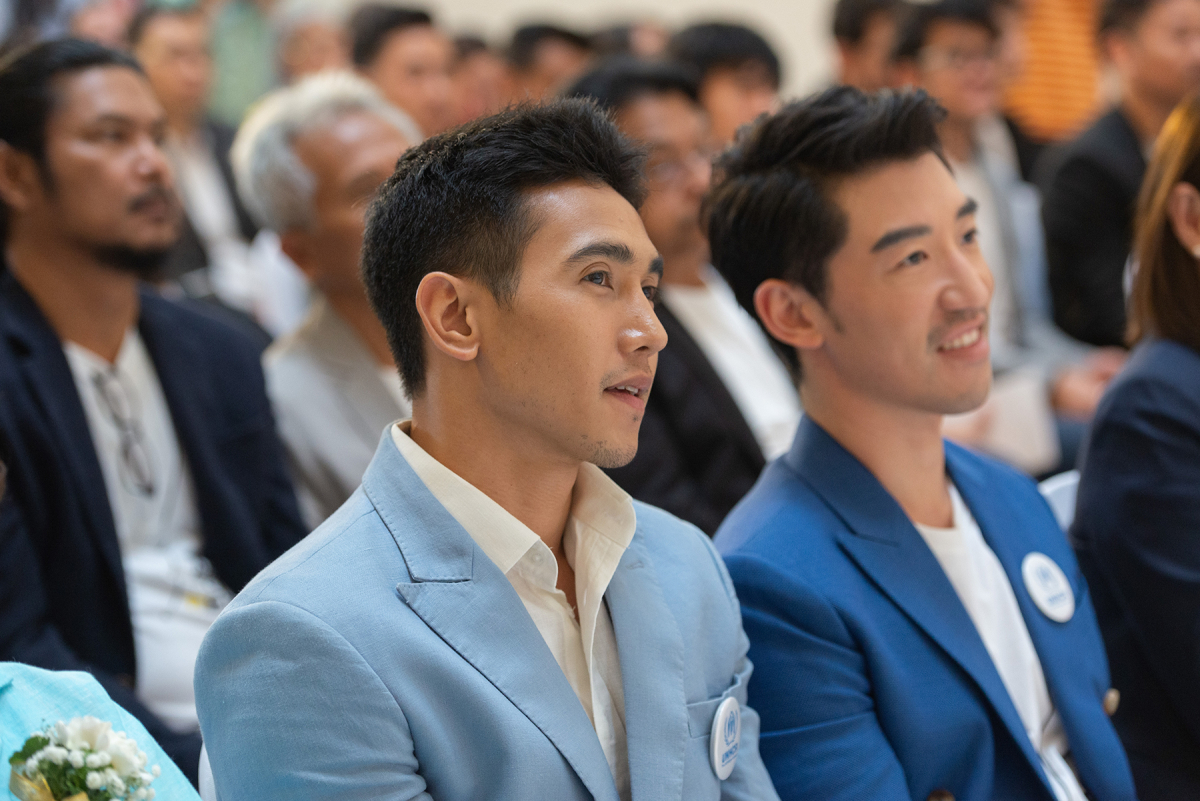 “In light of the global crisis, compassion becomes more important. For me, people who are forced to flee from home deserve to live with dignity and need our empathy and support without discrimination,” said Phra Medhivajirodom, who is UNHCR’s Patron for Peace and Compassion. “Every person needs a safe place to live and your support in providing one of the basic needs to the less fortunate is considered meaningful.”