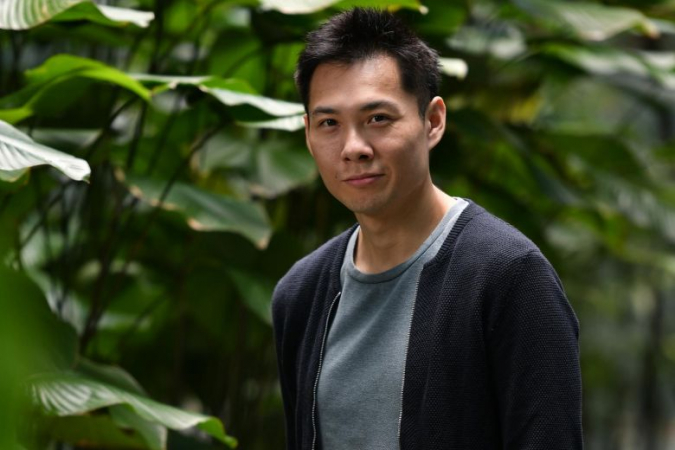 The drama "Wet Season", from award-winning Singaporean filmmaker Anthony Chen, will have its world premiere at the Toronto International Film Festival (TIFF) in September.

It is the highly anticipated follow-up to "Ilo Ilo" (2013), Chen's first feature, which won the Camera d'Or at the Cannes Film Festival, as well as four Golden Horse Awards, including for Best Film.

His second feature, which is expected to be released in Singapore later this year, will compete in the Platform programme, a section that recognises films with "audacious directors making bold choices", according to former TIFF director Piers Handling on the festival's website. 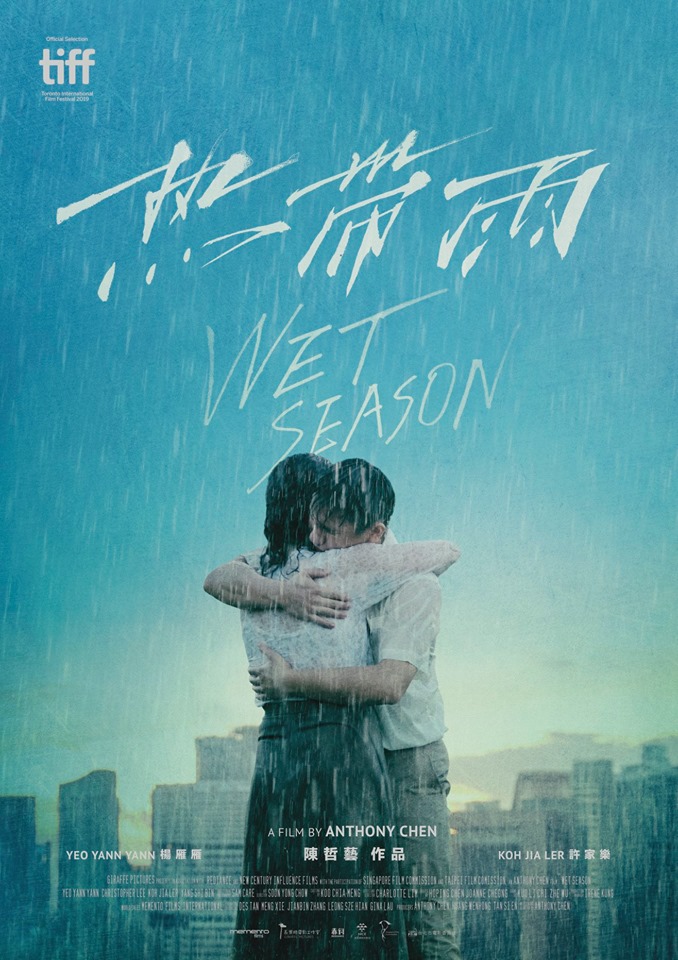 This is the first time a Singapore film has been selected for the section, where it will compete with nine other works. Films selected for Platform in the past include the Oscar-winning drama Moonlight (2016).

Chen, 35, had previously told The Straits Times that 2018 was his year of fathering two babies: "The first one is a real baby - my wife and I had a baby boy at the end of August and it's been life-changing.

"And the other baby is my new film, which we shot in the first half of this year."