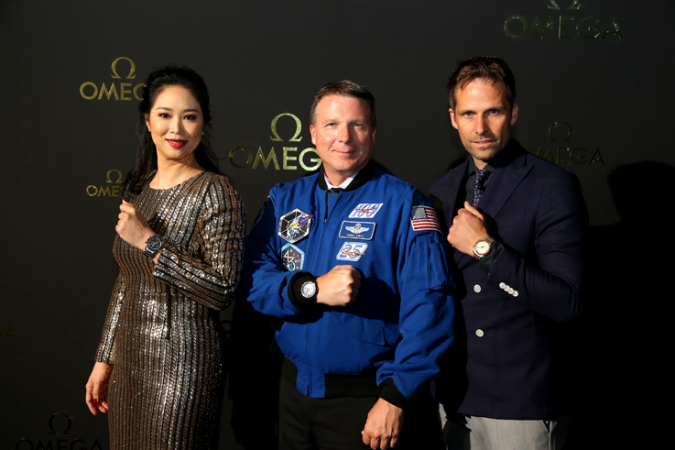 Nasa astronaut Terry Virts was in Bangkok recently to help Swiss watchmaker Omega unveil the 50th-anniversary Omega Speedmaster Apollo 11 Limited Edition, designed as a tribute to the men of the first moon landing in July 1969.

Virts, a veteran of several space missions since 2000, was guest of honour at the promotional party at One Bangkok, affirming that Omega watches with their exact precision had gained the trust of everyone involved in space exploration.

“There are a lot of Omegas I love, but the Speedmaster is sharp and comfortable,” he said. “It keeps straight time and is really an awesome watch. 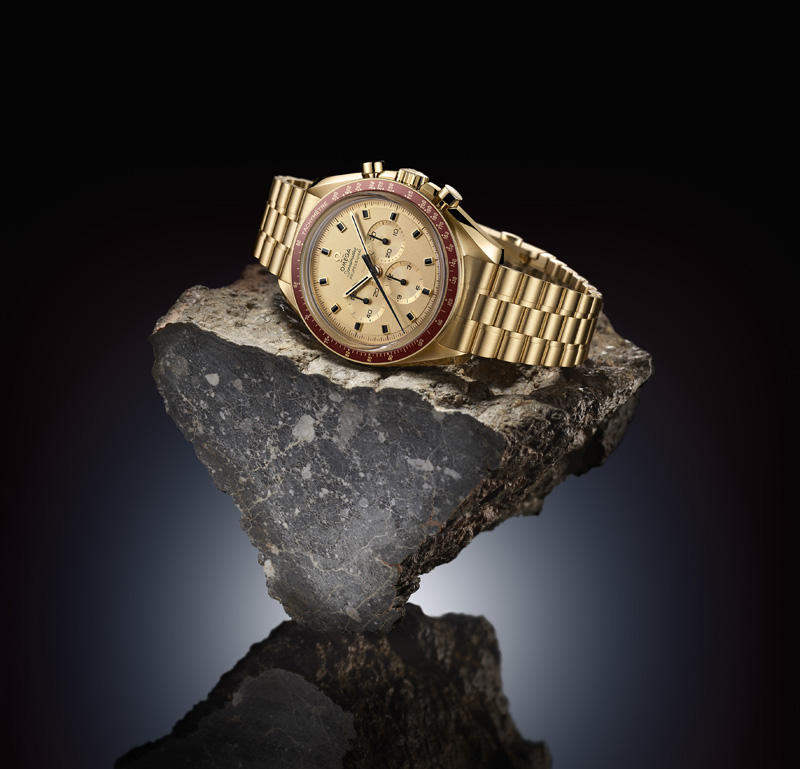 The first has a case, bracelet, dial, hour-markers and hour-minute hands in 18K Moonshine Gold, an alloy whose colour is inspired by the glimmer of moonlight in the dark sky, somewhat paler than 18K yellow gold.

The polished and brushed 42mm case features the popular Speedmaster BA145.022 and the decorative inner caseback ring has a partial map of the American continent and a domed lunar meteorite inlay, representing the true proportions of the Earth and Moon at 3.67:1 in diameter. It’s limited to 1,014 pieces.

The second model boasts a 42mm case in stainless steel with a polished 18K Moonshine Gold bezel, with 6,969 pieces available.

The bezel ring is polished black ceramic. The varnished grey-and-black dial has indexes and hands in 18K Moonshine Gold except for the central chronograph seconds hand, which is PVD-coated in Moonshine Gold.

A unique hour marker is positioned at 11 o’clock and there is a distinctive 9 o’clock sub-dial in Moonshine Gold with a laser-engraved image of Buzz Aldrin climbing down onto the lunar surface.

On a medallion under the sapphire crystal is an engraved astronaut’s footprint and Neil Armstrong’s famous utterance “That’s one small step for a man, one giant leap for mankind” in gold-plated lettering. 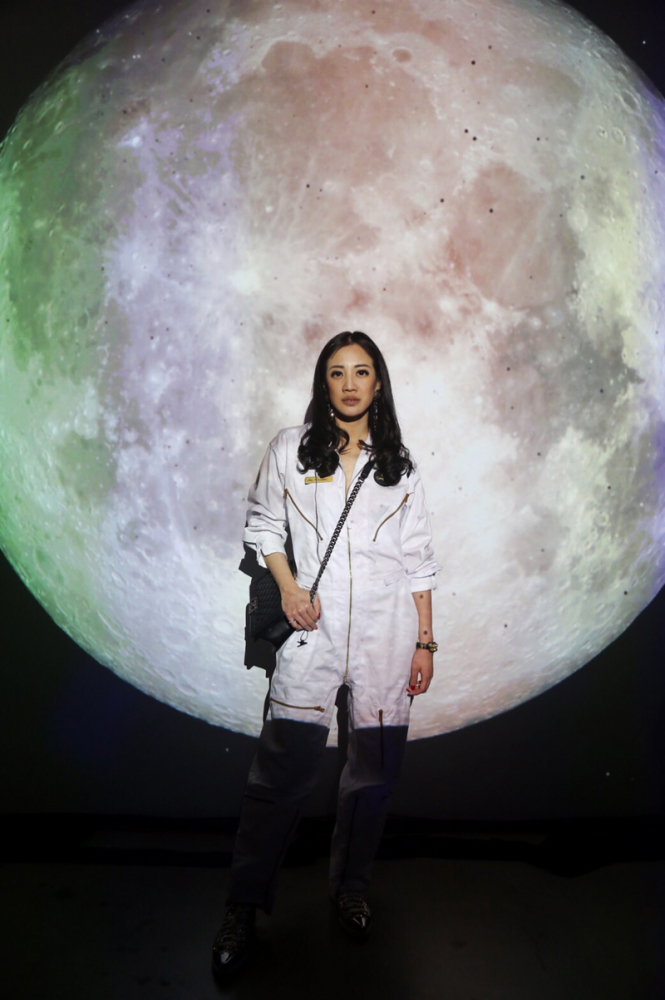