For more than three decades since 1984, the Philadelphia-based DJ Cash Money has pioneered the art of turntablism with the likes of many American colleagues and artists. Now it is time for the Thai audience to enjoy his award-winning performances while being impressed with his decades-long experiences. 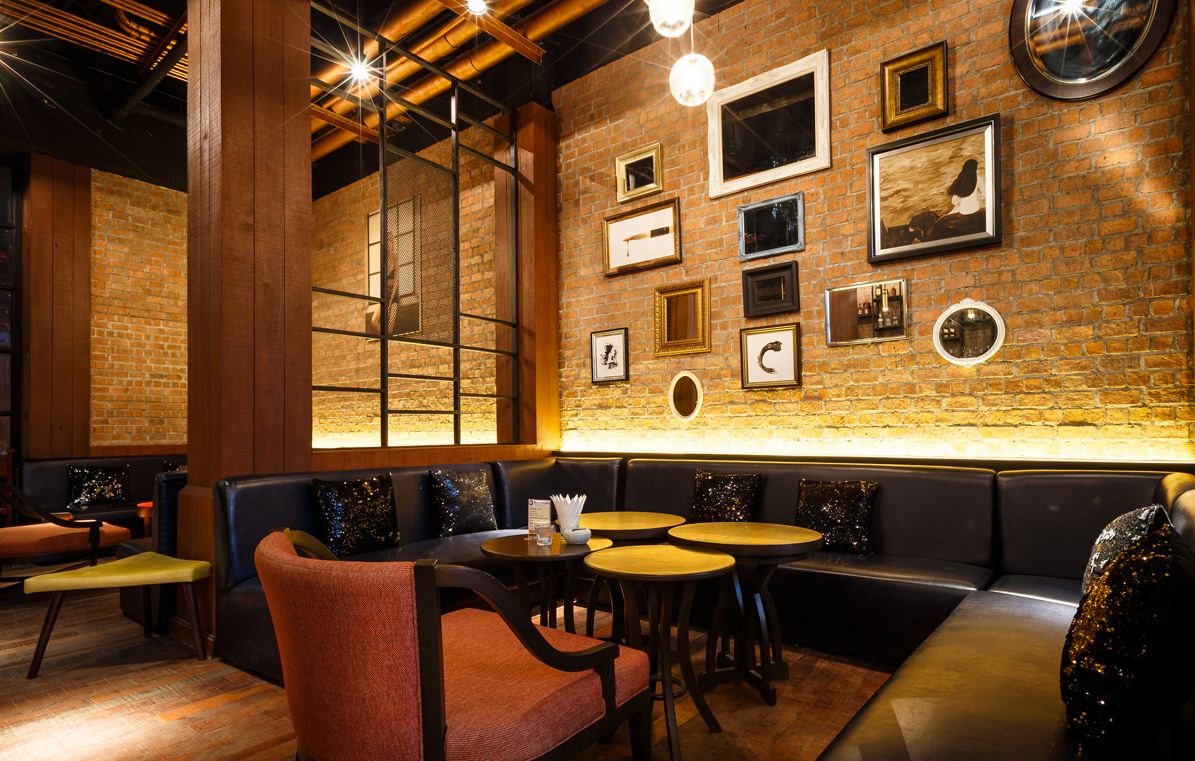 The 55-year-old is known as the undisputed champion on the turntables as the only DJ to win, within the same year, all three DJ championships for the New York Music Seminar DJ Battle, The DMC American DJ Championships and the DMC World DJ Championships in London. He is the first DJ inducted into Technics DJ Hall of Fame. 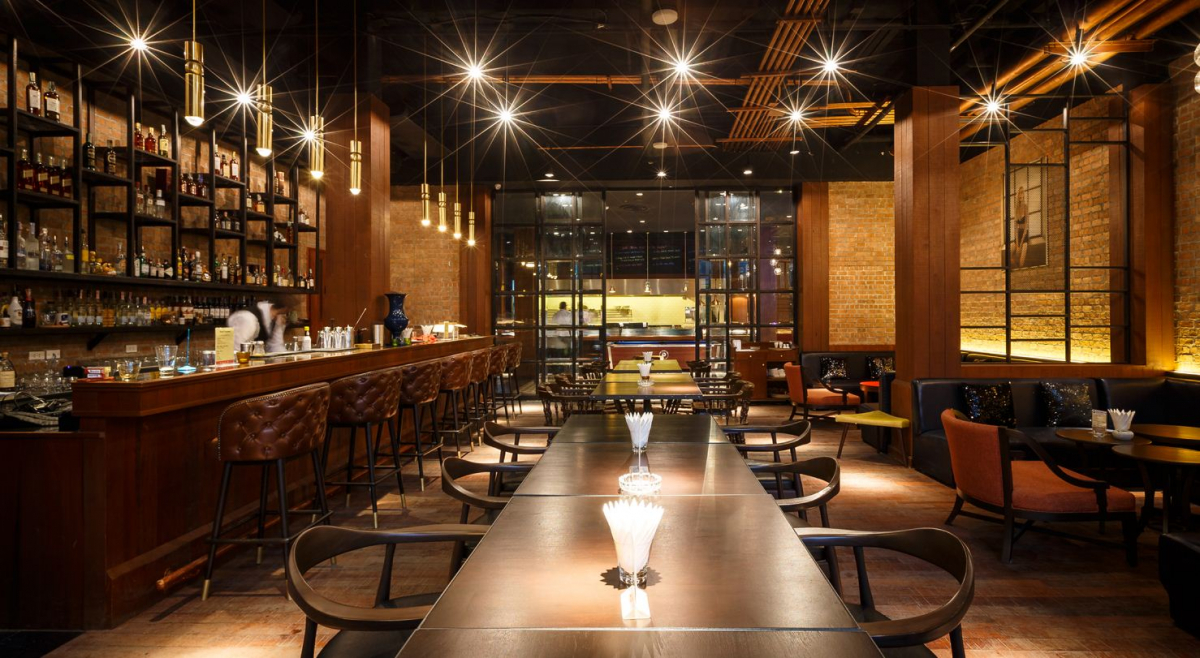