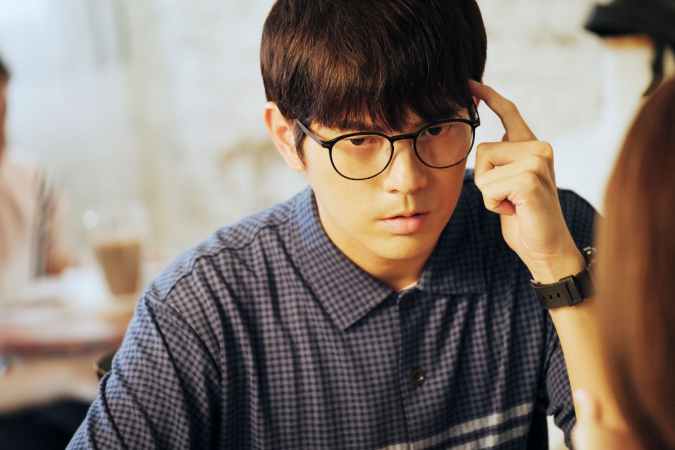 Photography has begun in Taiwan for the eight-part, hour-long Mandarin romantic comedy series, “Adventure of the Ring” with shooting slated to take place in Taipei until October. Set and filmed in Taiwan, the series is scheduled to premiere next year across HBO Asia’s 23 territories on their on-air, online and on-demand platforms.

“Following the success of HBO Asia’s Mandarin Original Series including the award-winning “The Teenage Psychic” and “The World Between Us”, we are pleased to bring yet another Mandarin production, ‘Adventure of the Ring’, to our audiences in Asia and around the world,” said Jonathan Spink, HBO Asia’s chief executive. “The heart-warming tales in HBO Asia’s first romantic comedy series will resonate with many.”

“Adventure of the Ring” tells the stories of different couples who come into contact with an engagement ring. On a morning commute, the ring is misplaced by a man on the day of his proposal, threatening to disrupt all his plans. Chris Wang plays Yi Zhi, the man who loses the ring and Allison Lin is Lisa, Yi Zhi’s intended bride. As the search for the ring continues, Yi Zhi and Lisa re-examine what love means to them as the ring travels through the hands of other couples and impacts their lives.

The series, which is helmed by Nelson Yeh and directed by Golden Bell-nominated Kitamura Tayoharu, is produced in partnership with Good Image with support from the Ministry of Culture of Taiwan, the Taipei Film Commission and the Taipei Rapid Transit Corporation. HBO Asia started producing Original productions in 2012 and has aired 16 of them to date, including award-winning series, movies and documentaries such as the Japanese drama series “Miss Sherlock”; the network’s first original documentary, “The Talwars: Behind Closed Doors”, Chinese language drama series, “The Teenage Psychic”; two seasons of the network’s dark fantasy series “Halfworlds” and a horror mini-series, “Grace”.

Later this year, HBO Asia will premiere the second season of the award-winning series, “The Teenage Psychic”; a brand-new anthology series “Food Lore”, heartfelt stories told against the backdrop of Asian cuisine, as well as “Invisible Stories”, a drama series about the extraordinary stories hidden behind ordinary people. 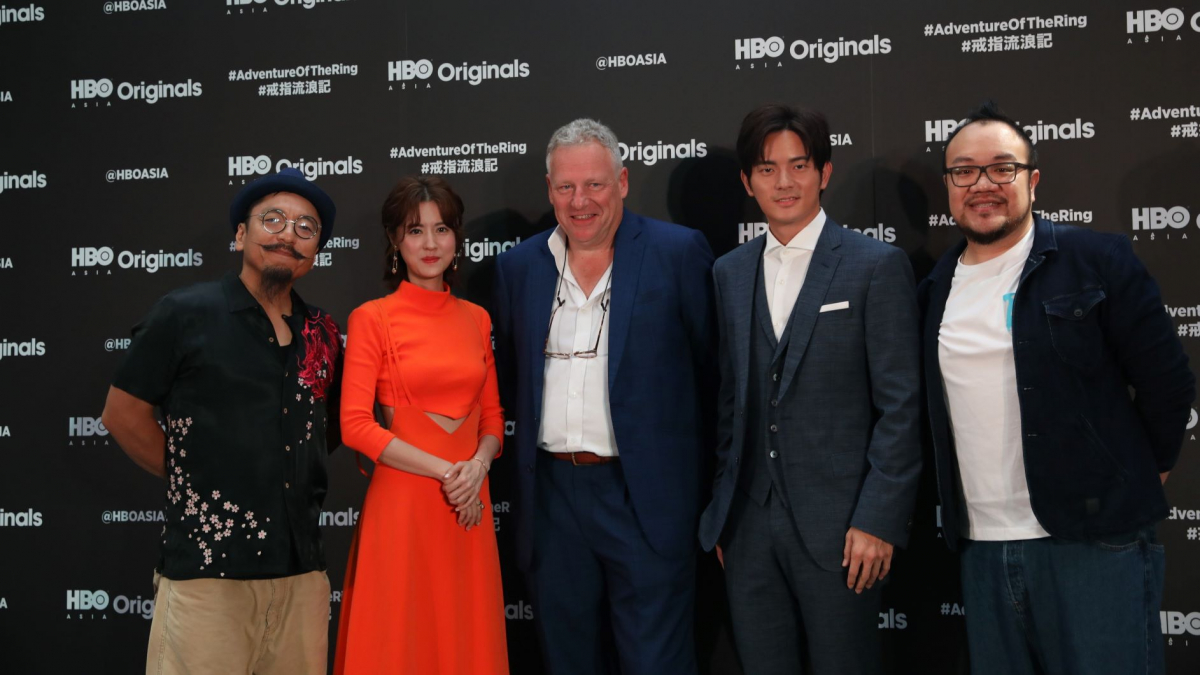