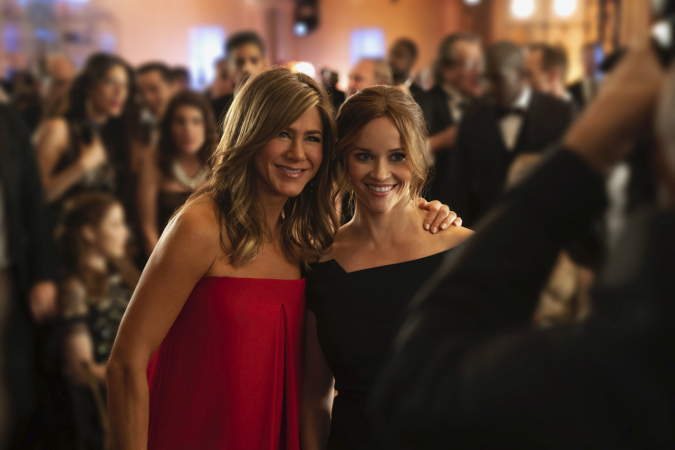 Apple has just released the trailer for its first drama series. “The Morning Show”.

Executive produced by actresses Jennifer Aniston and Reese Witherspoon, who star alongside Steve Carell, "The Morning Show" explores the high-stakes world of morning news and the lives of the people who help America wake up in the morning. Told through the lens of two complicated women working to navigate the mine field of high-powered jobs while facing crises in both their personal and professional lives, "The Morning Show" explores ego, ambition and the misguided search for power.

“The Morning Show” will debut in autumn l exclusively on Apple TV+, a new home for the world's most creative storytellers.