A grand exhibition of Chinese artefacts will be held from Monday (September 16) until December 15 at the National Museum near Sanam Luang in Bangkok. 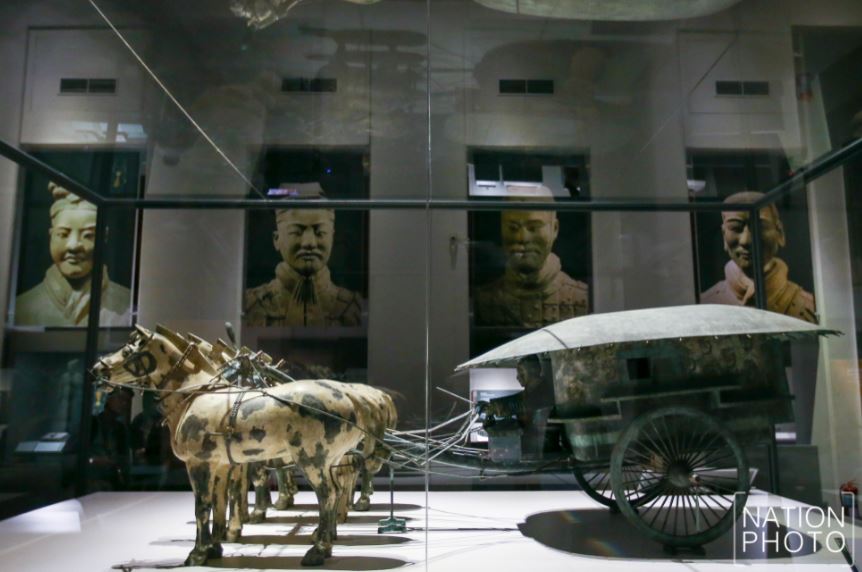 The exhibition "Qin Shi Huang: The First Emperor of China and Terracotta Warriors" is being organised at a total cost of Bt60 million. More than 400 clay artefacts made 2,700 years ago, as well as special items exclusively from 14 Chinese museums, will be on display. 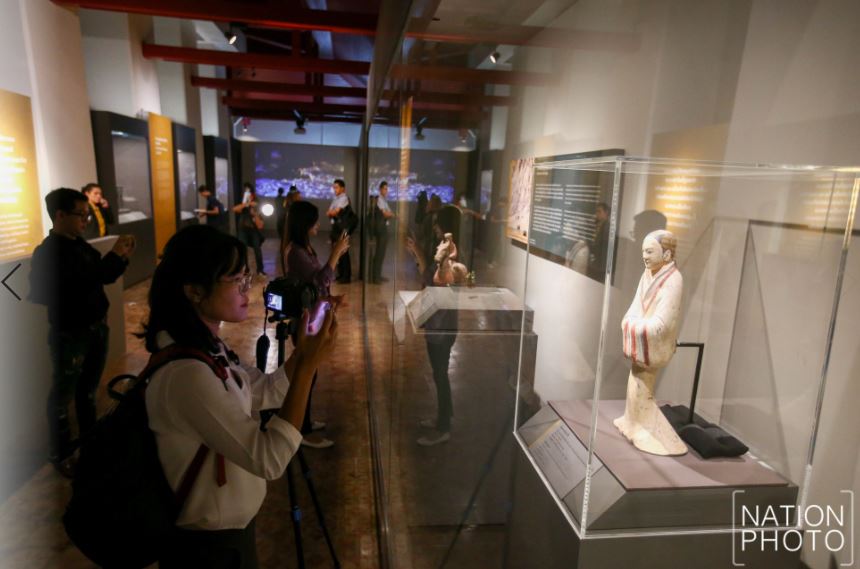 Two special sessions are scheduled on Monday and Tuesday (September 16-17), before normal sessions every Sunday to Wednesday from 9am to 4 pm until December 15. Thai visitors will be charged a fee of Bt30 per person while foreigners will pay Bt200 per head. 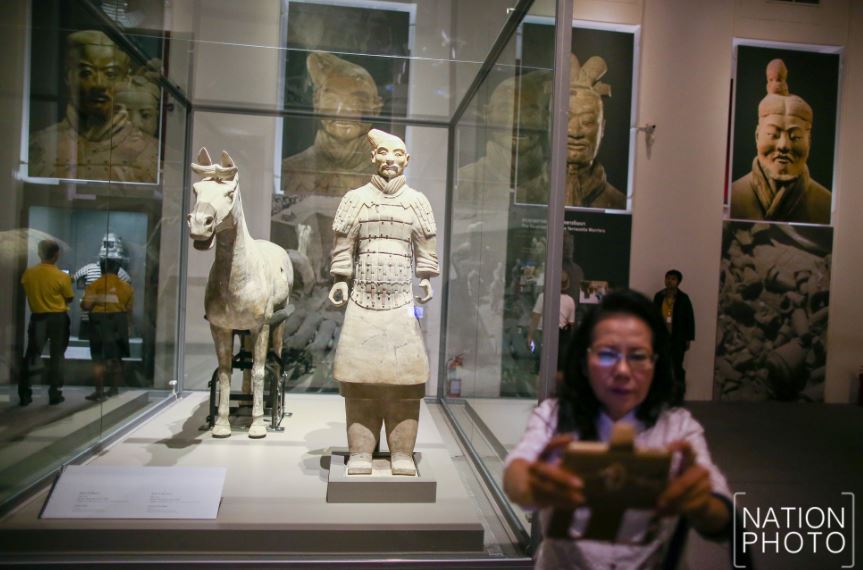 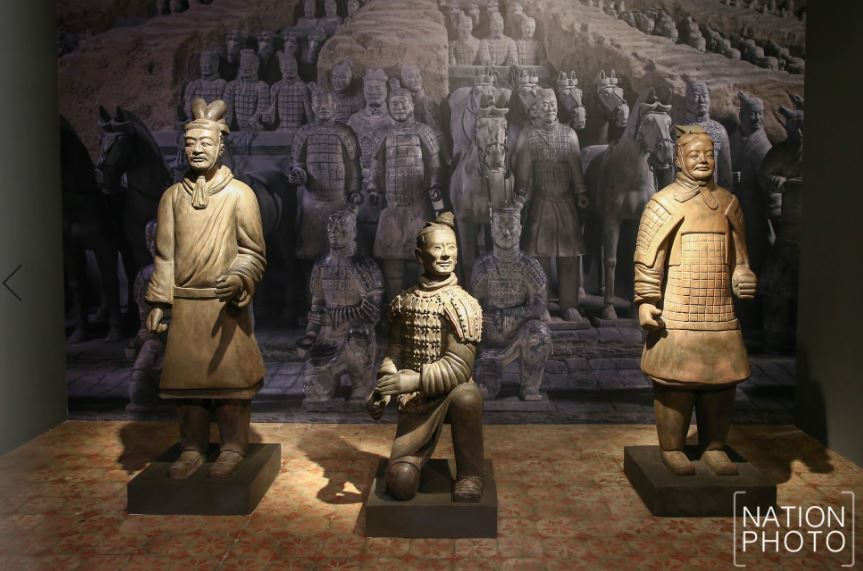 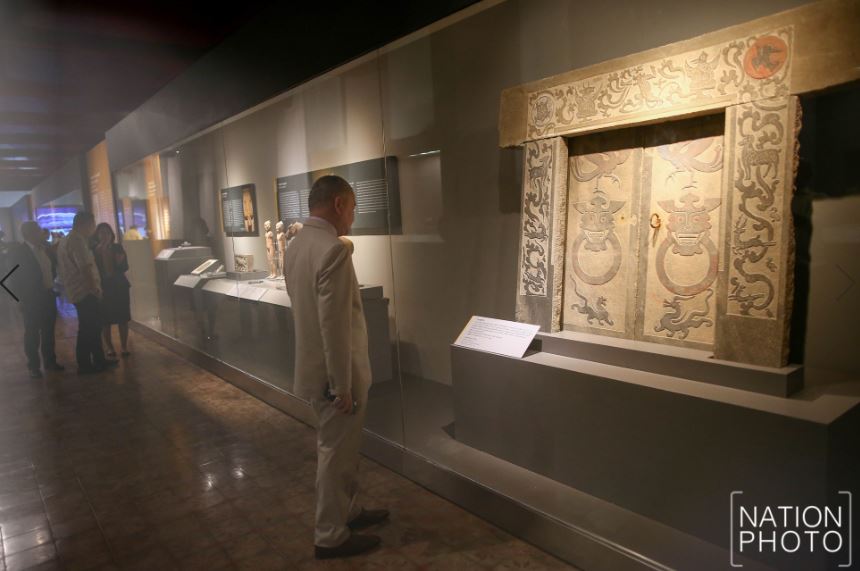