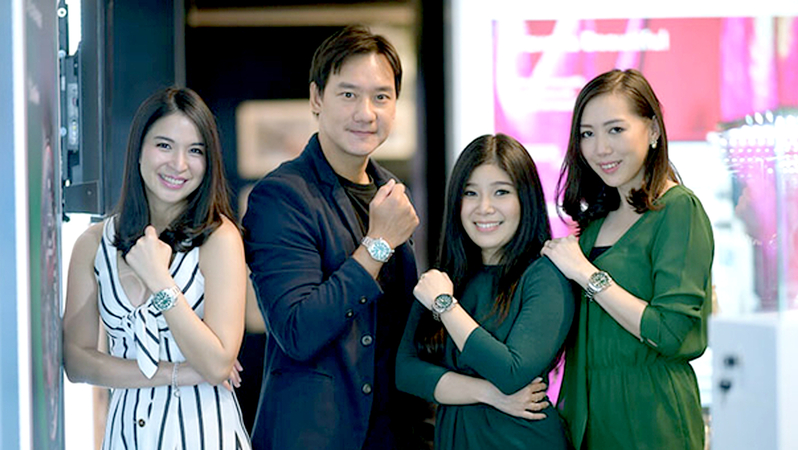 Renowned Japanese watch brand Citizen is launching a limited edition of its second generation Fugu (NY 009) series, aka the Citizen Promaster, to raise funds for a pilot project that takes care of injured stranded turtles.

These creatures often lose a leg when they become entangled in nets and the donation will be used to produce prosthetic devices that allow them to swim again and return to life in the sea. The project is under the supervision of the Marine Resources and Coastal Research and Development Centre on Thailand’s east coast. 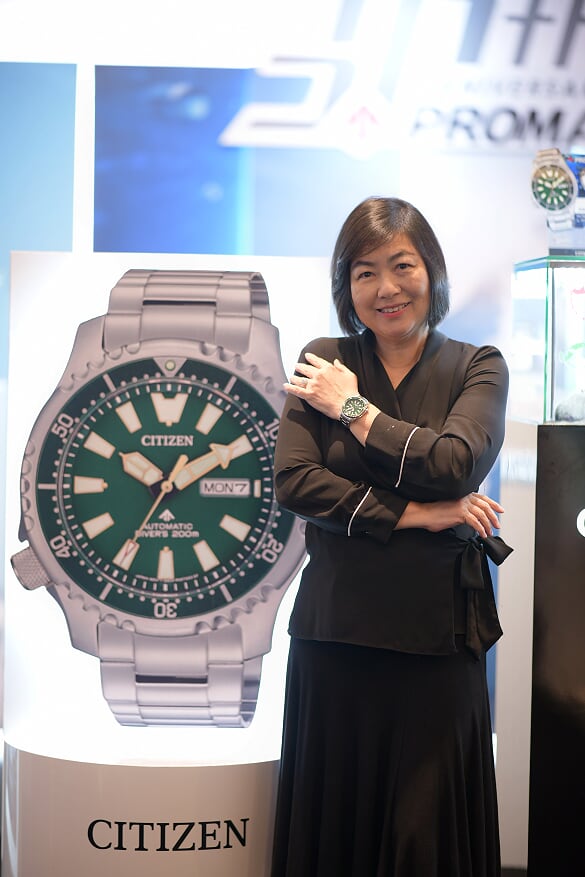 Vipavan Mahamrongdamkun, managing director of C-Thong Panich, official importer and distributor of Citizen Watches in Thailand said: “C-Thong Panich has cooperated with the Marine and Coastal Resources Research and Development Centre for the Eastern Gulf in putting together this project for the care and treatment of injured and stranded turtles and making artificial legs for the marine creatures. Part of the proceeds from sales of the 999 pieces available in Thailand will go to the project. The watch is priced Bt15,900.” 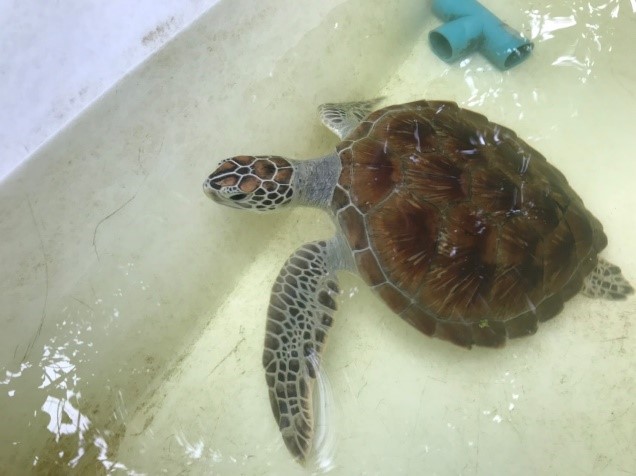 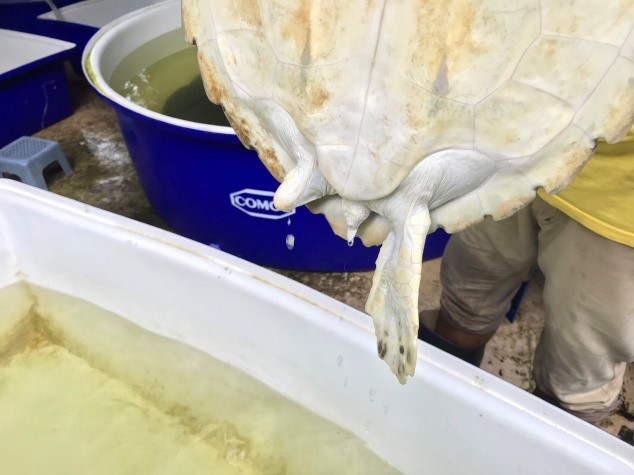 The diving watch comes in vintage style, reminiscent of the first year of the first model launches, the NY004 Series in 1993 and the 30th anniversary celebration of the Promaster series. Distinctive with a green dial and frame, it features a unique frame inspired by the Japanese puffer fish or fugu and has a serial number between 1 and 1,989 engraved on the back cover. The 42 mm body is waterproof to 200 metre, has a Citizen Caliber 8203 mechanism that can be wound by hand a power reserve of up to approximately 40 hours.

“We have given it the nickname ‘fugu’ after a rare turtle called Fugu who was caught in a net and lost his leg. We also hope that the story will make the government, the private sector and the general public aware of the dangers of marine waste that has devastating effects on marine resources. We have plans to make artificial legs for Fugu and release him back into the sea next month. Our brand ambassador Prin ‘Mark’ Suparat will be on hand and we invite his fan clubs to join this project," she added. 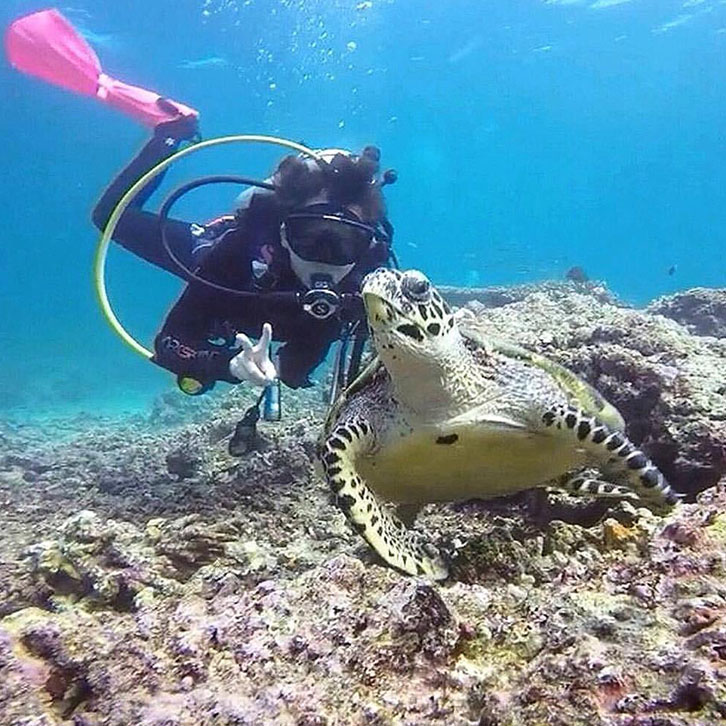 Dr Pin Sak Suraswati, Deputy Director-General of the Department of Marine and Coastal Resources revealed, "Recently, our rare marine animal team received a report that sea turtles are being caught in fishing nets. The one we found, a male aged 2-3 years, has a perfect body and can respond well. Deep wounds to the legs were causing abnormal swimming and he also had wound in the corners of the mouth on both sides. He is now being treated by a veterinarian at a rare marine animal hospital Makhampom Bay, Rayong Province. We are delighted to be receiving the support of C-Thong Panich. 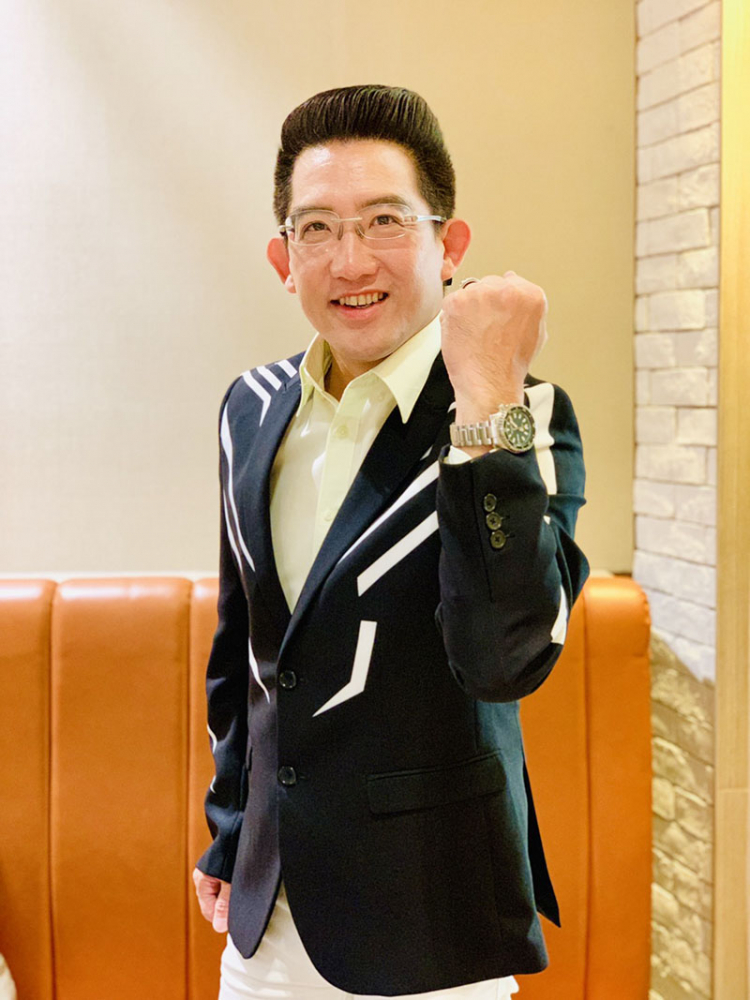