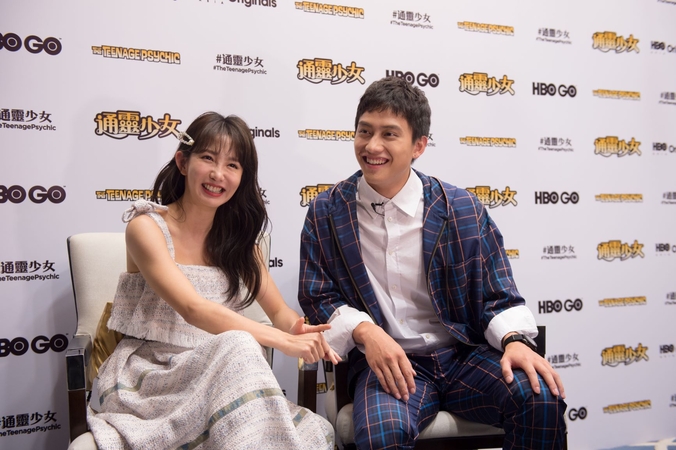 The 8-episode season kicks off with double back-to-back episodes on Sunday, October 6 at 8pm on HBO, with new episodes screening on subsequent Sundays at the same time.

Kuo reprises her role as Xiao Zhen, a teenage psychic who is juggling the pressures of teenage life – first love, academic success and peer pressure – with the demands of the spirit world. Fan joins this season as new student Zhang Yuxuan, who is tired of the parental restrictions placed on him on account of his poor health.

Speaking at the media event in KL, Kuo said, “I am very thankful for the chance to reprise my role in this HBO Asia production. This season has allowed me to explore the different facets of my character, especially with the change in dynamics from the introduction of new characters, including Xiao Zhen’s mother and new friends from her school. Fans can look forward to more exciting adventures and heart-warming stories this season.” 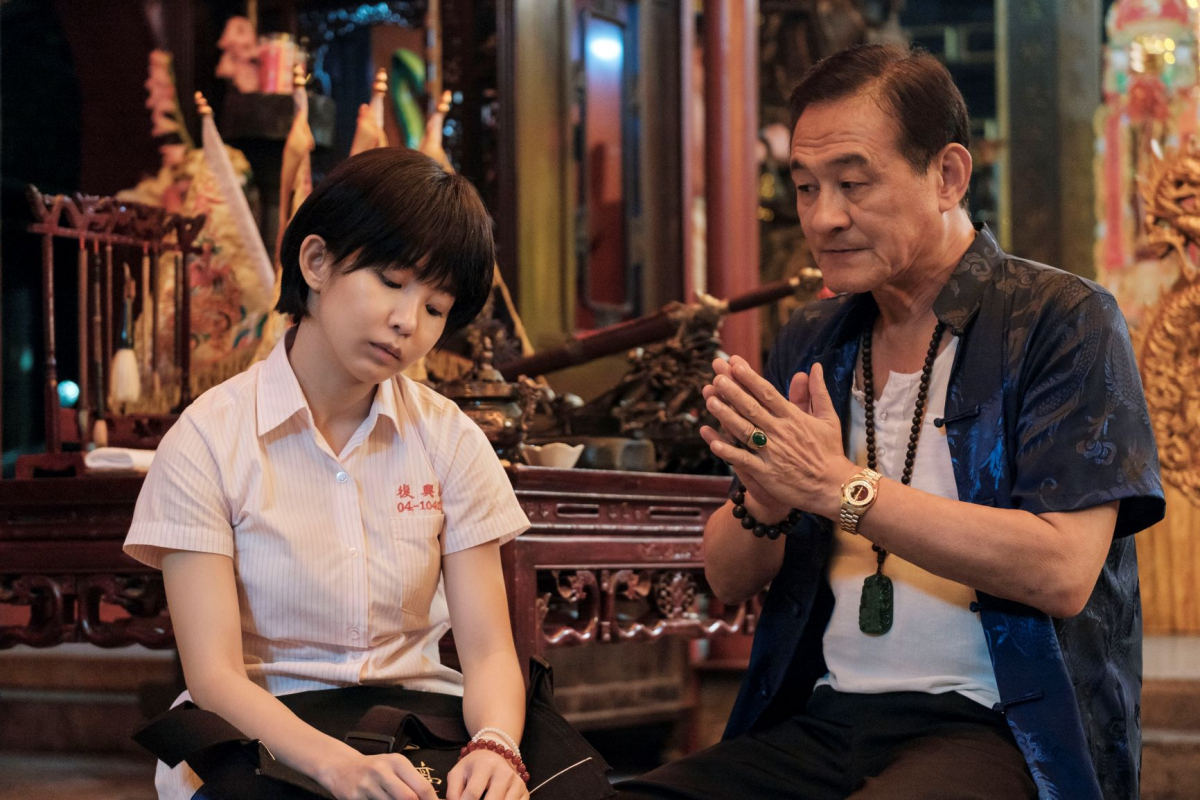 Fan was delighted to be in Malaysia. “It's a privilege for me to visit Malaysia and to experience the enthusiasm of Malaysian fans. I am very grateful to HBO Asia for giving me the opportunity to participate in an international production. I've learned so much from my outstanding fellow actors, and gained a lot of valuable experience. I hope you'll all enjoy watching the second season as much as I enjoyed filming it!"

Season two sees Xiao Zhen trying to pick up the pieces in the new school year following the tragedy she faced last year. As the new president of the drama club, Xiao Zhen focuses on recruiting new members, however there is more to the two new members than meets the eye – cute newbie Zhang Yuxuan (played by Fandy Fan) and soft-spoken Zhan Xiao Tong (played by Wen Chen-Ling). At the temple, things get complicated when Teacher Kim’s (played by Chen Mu-Yi) family secret comes back to haunt him.

In response to the popularity of this series, HBO Asia has created a set of 15 “The Teenage Psychic Gifs which are now available on Facebook and Instagram for fans to use on their social platforms. The Gifs can be found in the Gif search engine, under Instagram stories, Instagram direct message, Facebook comments section and within Facebook messenger.

The first season of “The Teenage Psychic” won the Best Mini-Series (TV Movie) award and Best Supporting Actress in a Mini-Series (TV Movie) award at Taiwan’s 52ndAnnual Golden Bell Awards 2017. The series also inspired the HBO Asia Original documentary, “The World Behind the Teenage Psychic”, which explores how the distinct blend of Taoist, Buddhist, Chinese folklore and indigenous belief systems continue to flourish in modern Taiwan.