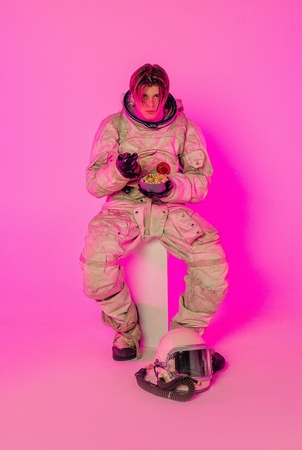 Ruel, the talented young singer and songwriter from Australia, is returning to Thailand for the second time this year on December 7, having chosen Bangkok as the only Asian stop on the “Ruel: Free Time World Tour”.

Ruel started his music career with the single “Golden Years” in 2017. After releasing multiple successful singles including “Don’t Tell Me”, “Younger”, “Not Thinkin’ Bout You”, “Painkiller” and “Dazed & Confused”, the youngster rose to global fame. His music has been streamed over 300 million times and in 2018, he became the youngest artist to win Breakout Artist at the ARIA Music Awards.

His first world tour “Ready Tour 2019” received a warm response from fans around the world with tickets selling out in many countries. His second world tour is scheduled to take in Australia, the US, Canada, Europe, the UK and Thailand and already he is promising to return with a full production before too long.

The concert is being held at Scala Theatre, Siam Square on December 7 and tickets priced from Bt1,900 go on sale on Sunday (September 29) at ThaiTicketMajor outlets and at www.thaiticketmajor.com. Keep updated on www.livenation.co.th and www.facebook.com/livenationth.