From 39 candidates participating in the pageant, judges chose 20 contestants after the catwalk and self-introduction rounds, and then reduced it to eight finalists to compete in the interview round. 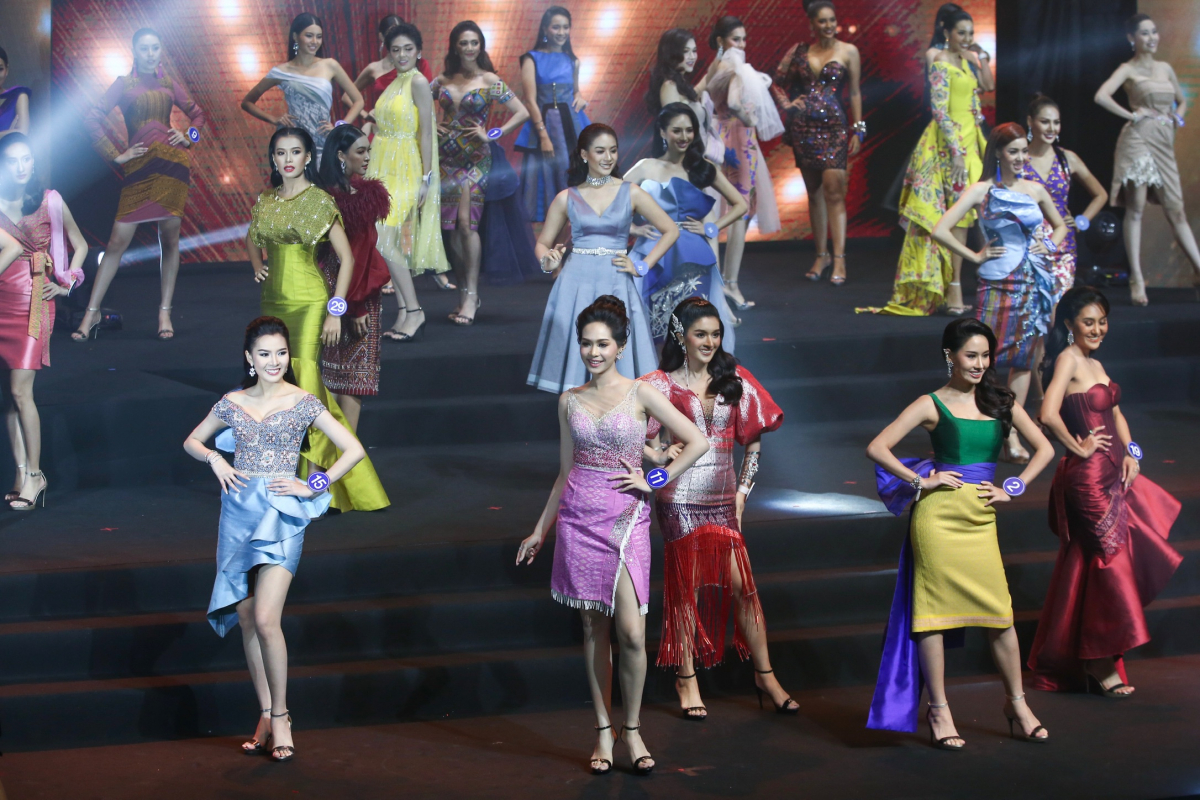 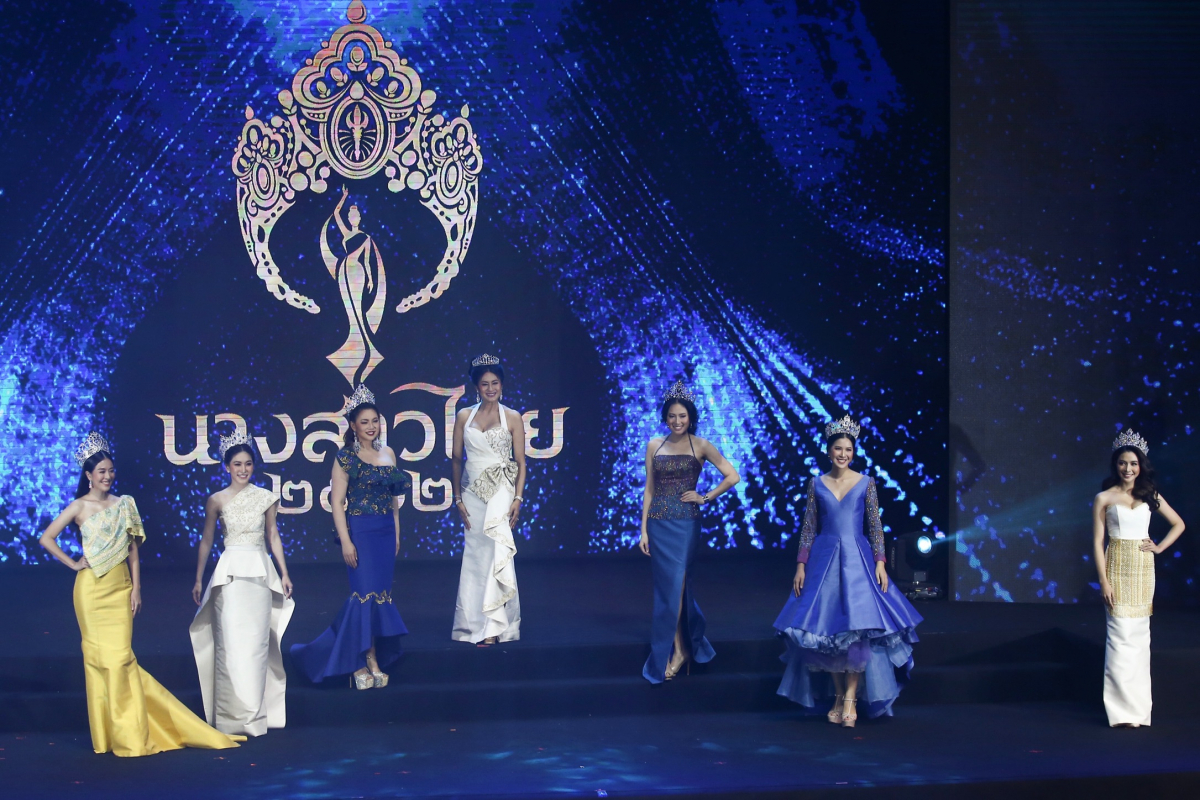 But Sireethorn “Bint” Leigharamwat a Bangkok pharmacist earned the title of Miss Thailand 2019, along with Bt1 million in cash, the crown and the sash.

In the final interview round, Sireethorn was asked to name the root cause of drug problems worldwide. She answered that “teen curiosity” was behind the problem. “Schools should teach them the effects and consequences of using drugs. It’s vital to let them know how their future will be affected if they dare to try,” she said. 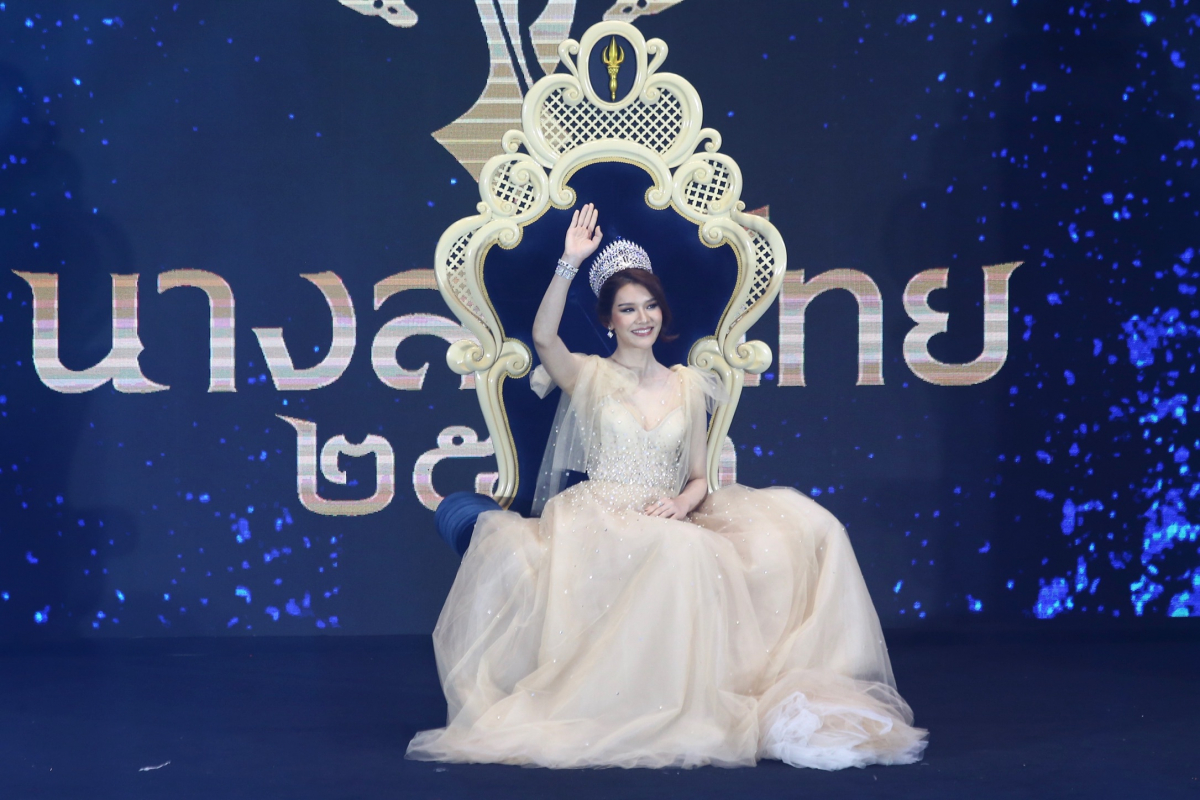