One of the paintings by Amnaj Wachirasut on show in the exhibition.

Long committed to introducing Thailand’s top artists both to its guests and art collectors, luxury boutique hotel 137 Pillars Suites & Residences Bangkok on Sukhumvit Soi 39 is featuring the works of two award-winning artists in its rotating showcase.

This month, artists Amnaj Wachirasut and Sujin Wattanawongchaitake take centre-stage in the sixth edition of the Art Rotation shows with two contrasting bodies of work.

Primarily painting characters at first, Amnaj now uses landscapes and empty spaces to convey his messages. His paintings take their inspiration from mystery stories, in which he leads viewers to various energies hidden in the artworks. 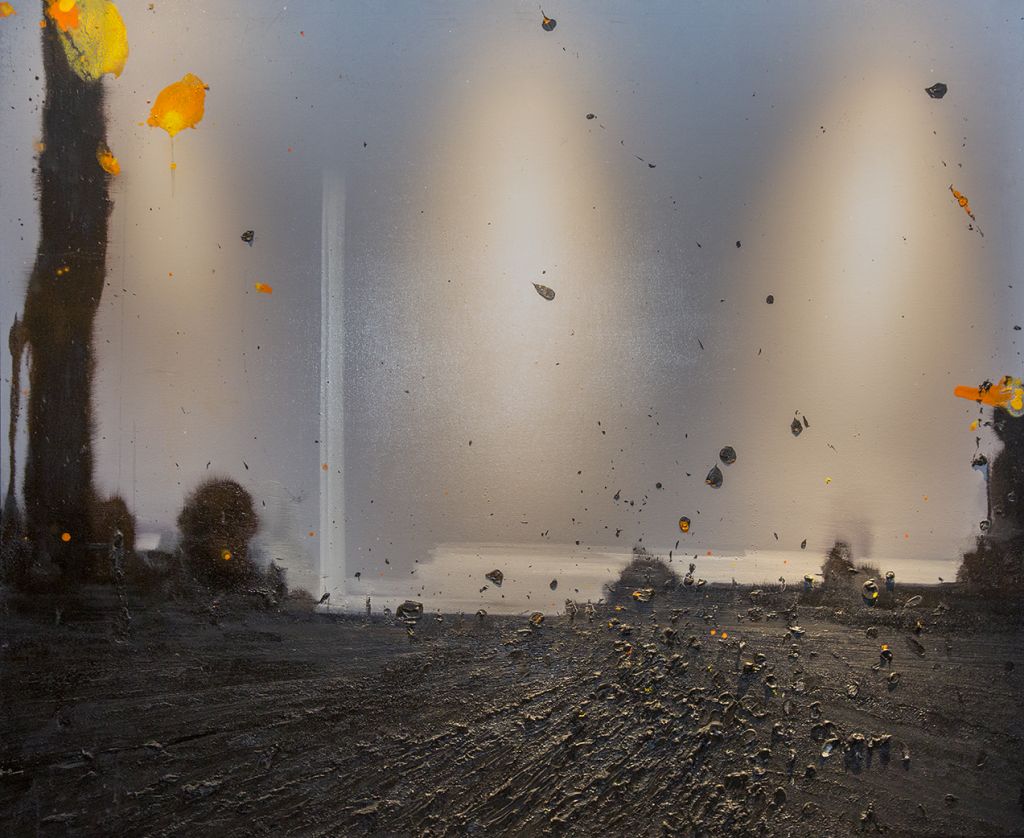 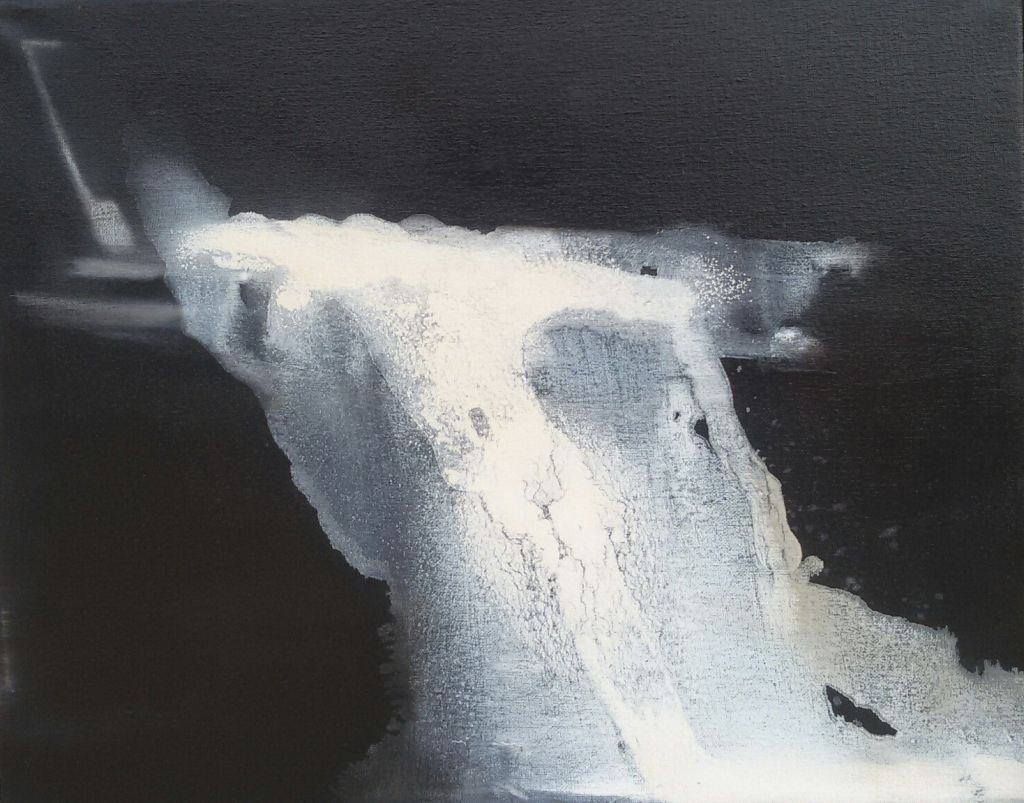 Born and based in Bangkok, the artist began his training in painting as a child and since receiving his Master of Fine Arts degree from Silpakorn University in 2005 has established himself as an accomplished painter.

His paintings are today owned by both other artists and collectors and his exhibitions include “Disappear” (Toot Yung Art Center, 2019), “Glories of Grayscale” (Tadu Contemporary Arts, 2018), “Whisperer” (Gallery Seescape, 2018), and “Preconceived Nomad” (Artery Gallery 2010-2011). His works have also been exhibited at the Metropolitan Museum in Manila where he received the ASEAN Art Award (1997).

Also based in Bangkok, he received his Bachelor's from Chulalongkorn University, and a Masters in Fine Art from Fort Hays State University in the USA. He spent a few years in New York before finally returning to Bangkok to open his own studio. 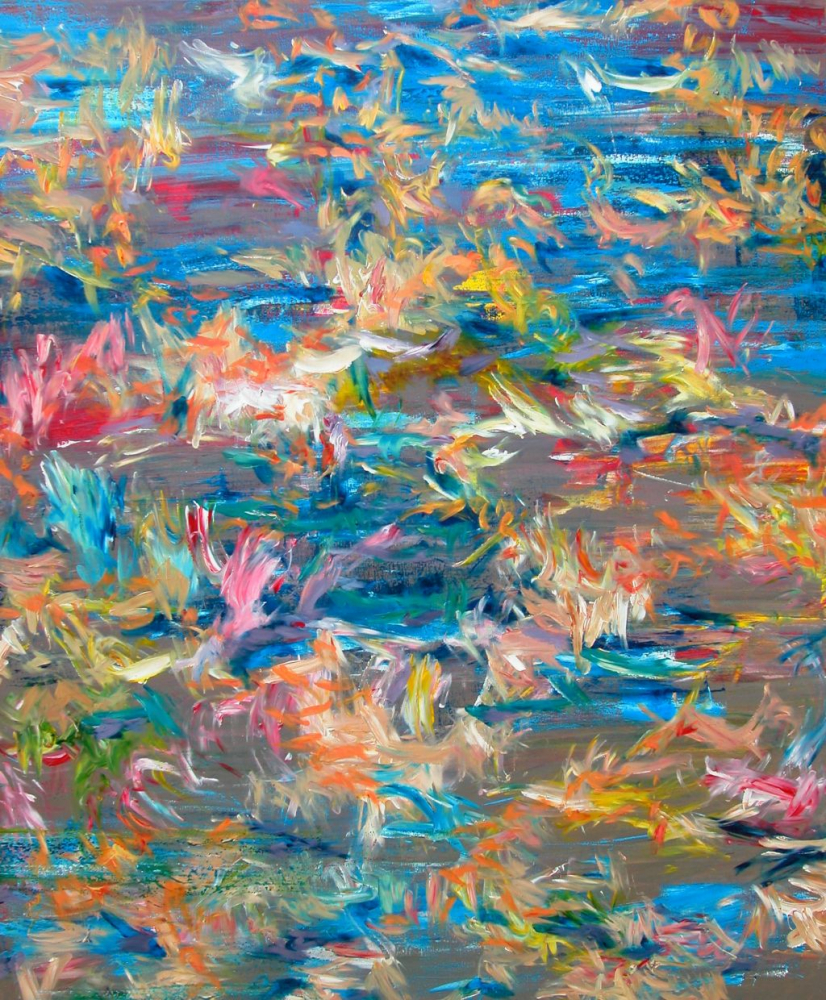 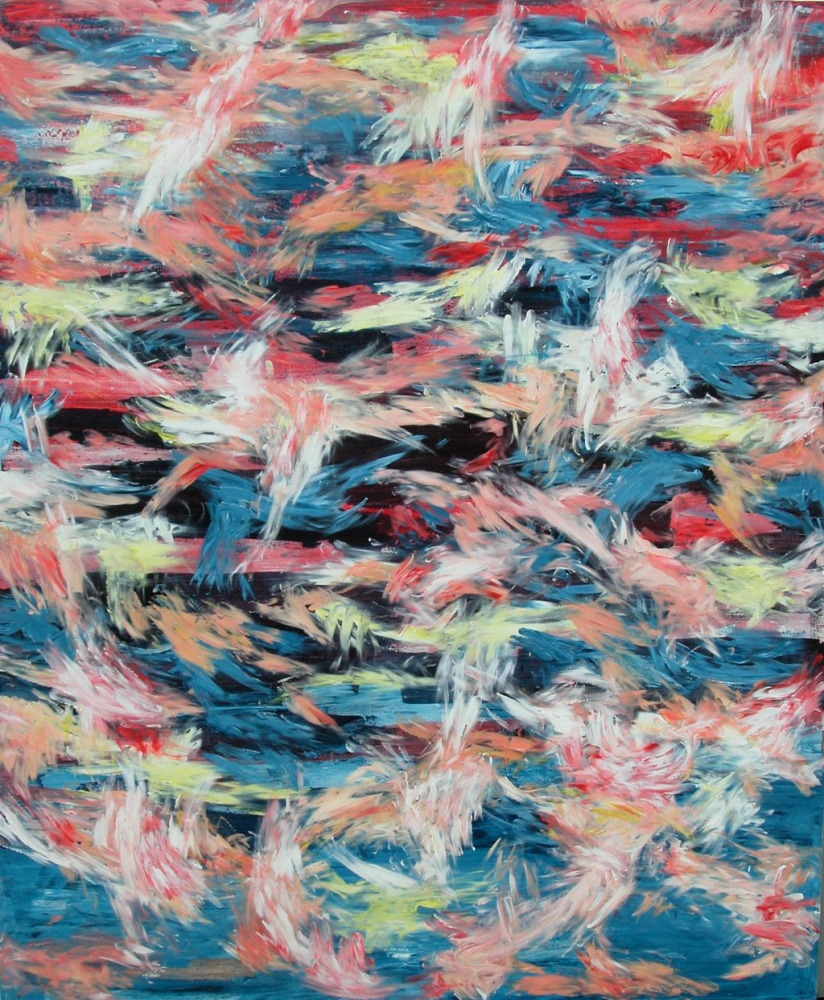 The “Art Rotation Series Vol 6” show is display at the Baan Borneo Club, and Louie’s Tiffin Grill at 137 Pillars Suites & Residences Bangkok from now through the end of October and is open daily from 11am to 8pm.