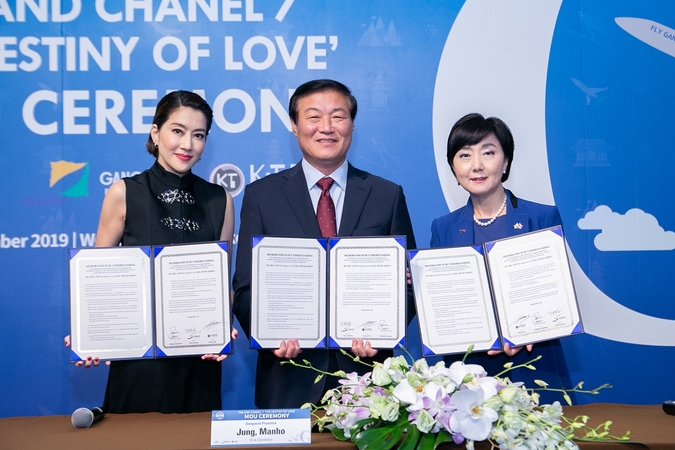 South Korea’s Gangwon province is hoping to draw more Thai tourists by inking a deal with Magic if Entertainment company to support the filming of the drama “The Destiny of Love” – “Phrom Phisawats” in Thai – by the well-known novelist who goes by the penname Thepita.

Gangwon officials have long been encouraging foreign movie crews to shoot in the province and Thailand is no exception, with access made even easier by the launch of a new flight between Bangkok and Yang Yang operated by Gangwon Airlines. 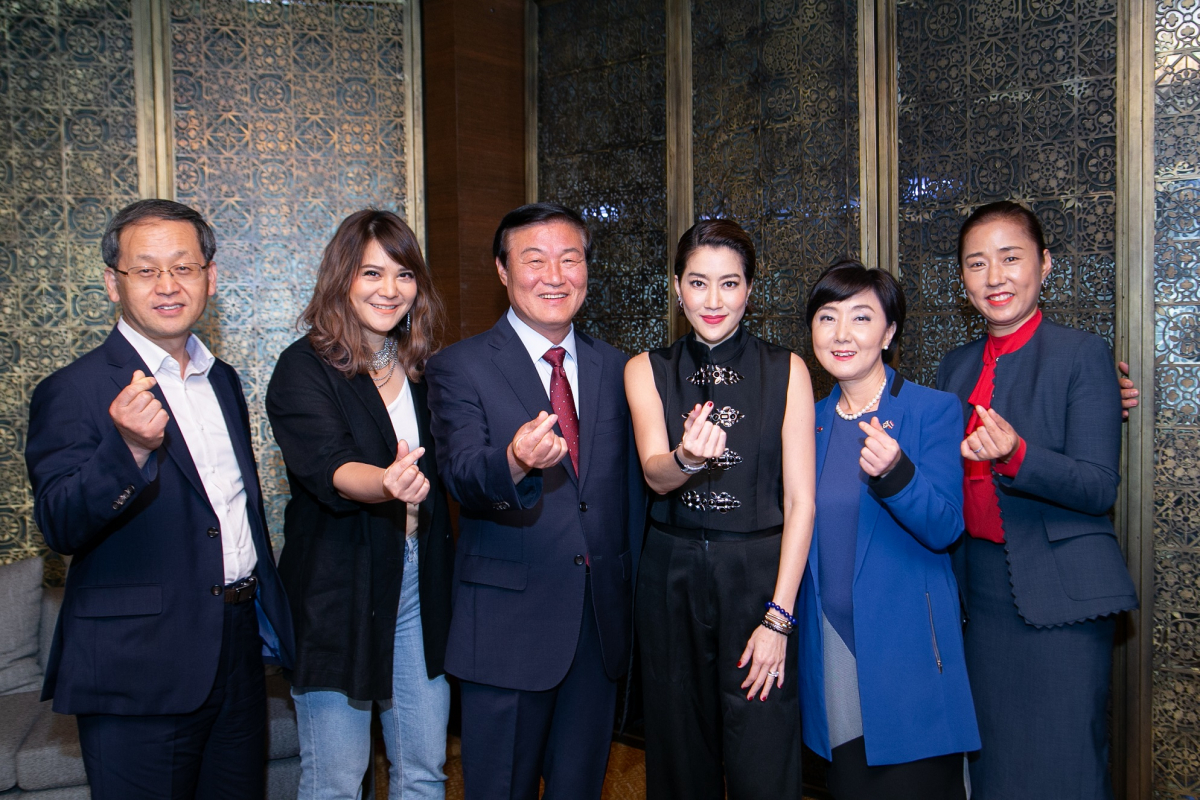 The provincial economic governor of Gangwon, Jeong Munho, told reporter he was delighted that the Thai drama will be shot in the province and is confident that Thai audiences will be attracted by the scenes of the countryside.

Shooting of “The Destiny of Love” is scheduled to start this month and the drama will air early in 2020.