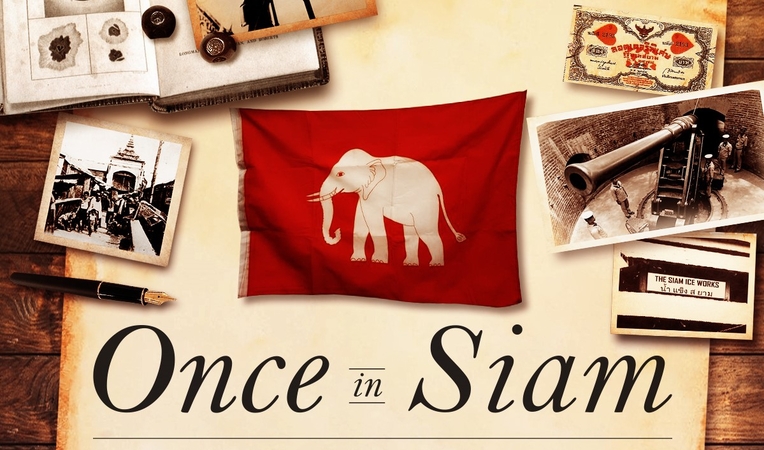 Seacon Square and Thai Life Insurance looks back at important though not necessarily well-known events during the reigns of King Rama III to King Rama V in “Once in Siam” running from November 8 to 17 at the Atrium of the shopping centre on Srinakarin Road.

Visitors will get to see replicas of Phra Chulachomklao Fort which dealt with French battleship in the Franco-Siamese War and the Red Purse Money that helped Siam avoid being colonized. They will also learn about the importance of the first Royal Thai Mint, including the first sets of coins and banknotes, Thailand Post and the first and now very rare postal stamps. A replica of a royal pavilion for stargazing will be on hand as well as te Gor Khor lottery, Thailand’s original government lottery. Shoppers will be entertained by live performances of Pleng Choi and Pleng E-Saew, the central region style folk songs.