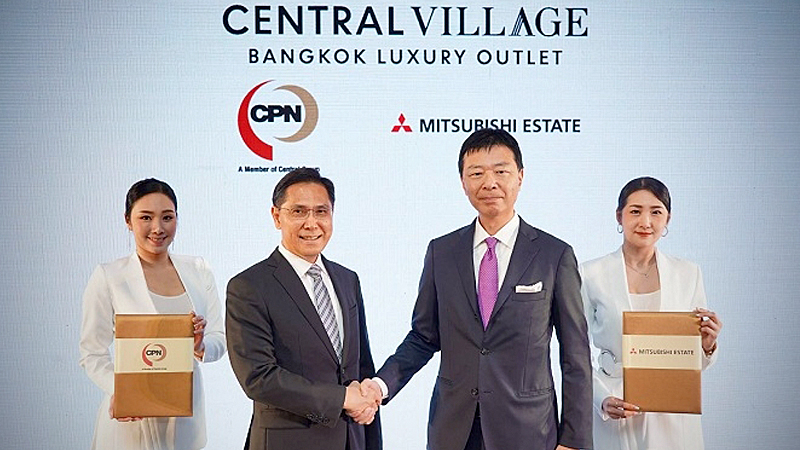 Under the agreement, CPN is a majority shareholder with a 70 per cent stake in CPN Village, while Mitsubishi Estate holds the remaining 30 per cent.

The deal brings the total investment to Bt1 billion in the push to take Central Village – a 40,000-square-metre luxury outlet with more than 150 domestic and international luxury brands – to the next level with the goal of making it the best luxury outlet in Asean, a CPN press release said. 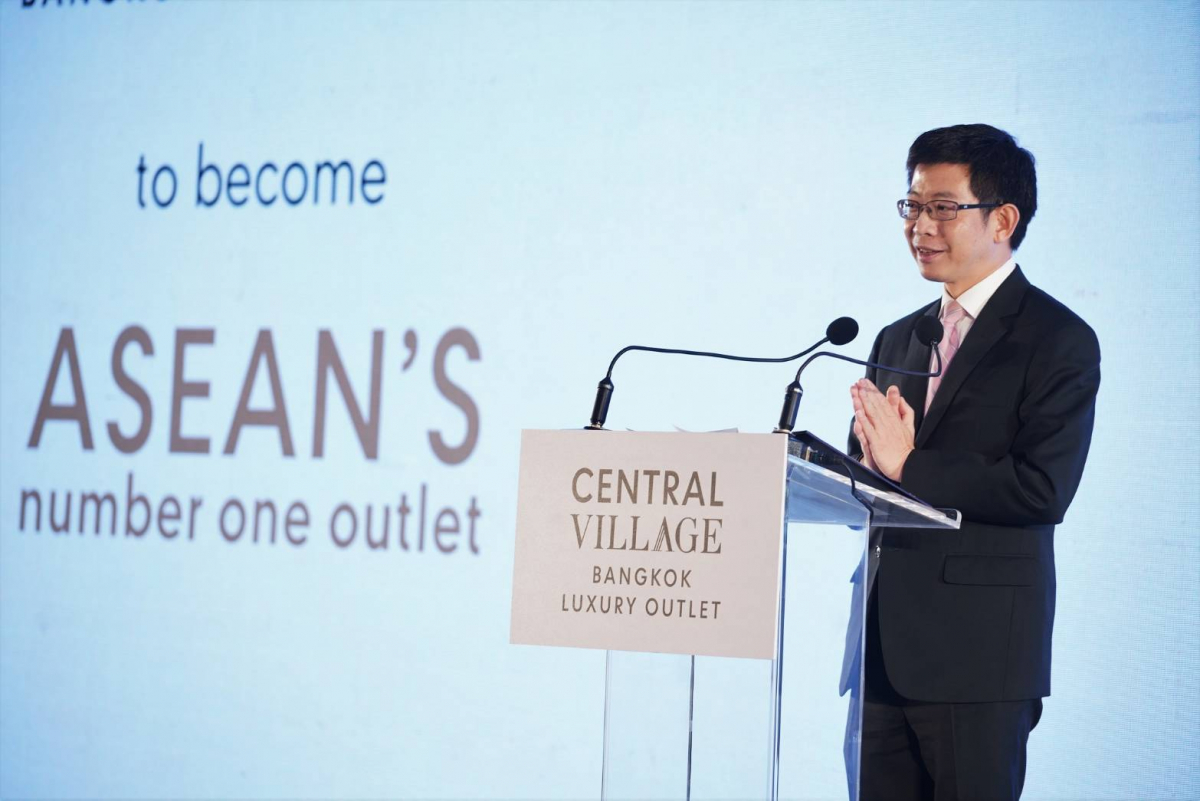 The outlet, which delivers an authentic luxury shopping experience to those in and around Bangkok, has succeeded in reaching its traffic target of 17,000 visitors per day, the press release said.

The first phase of Central Village has seen nearly 100 per cent of its luxury brand stores opened. Retailers are offering discounts on brand-name products, which are already 35-70 per cent off year-round. The outlet is also expected to promote tourism and trade between Thailand and Japan, with roadshows and the Thailand–Japan Expo. 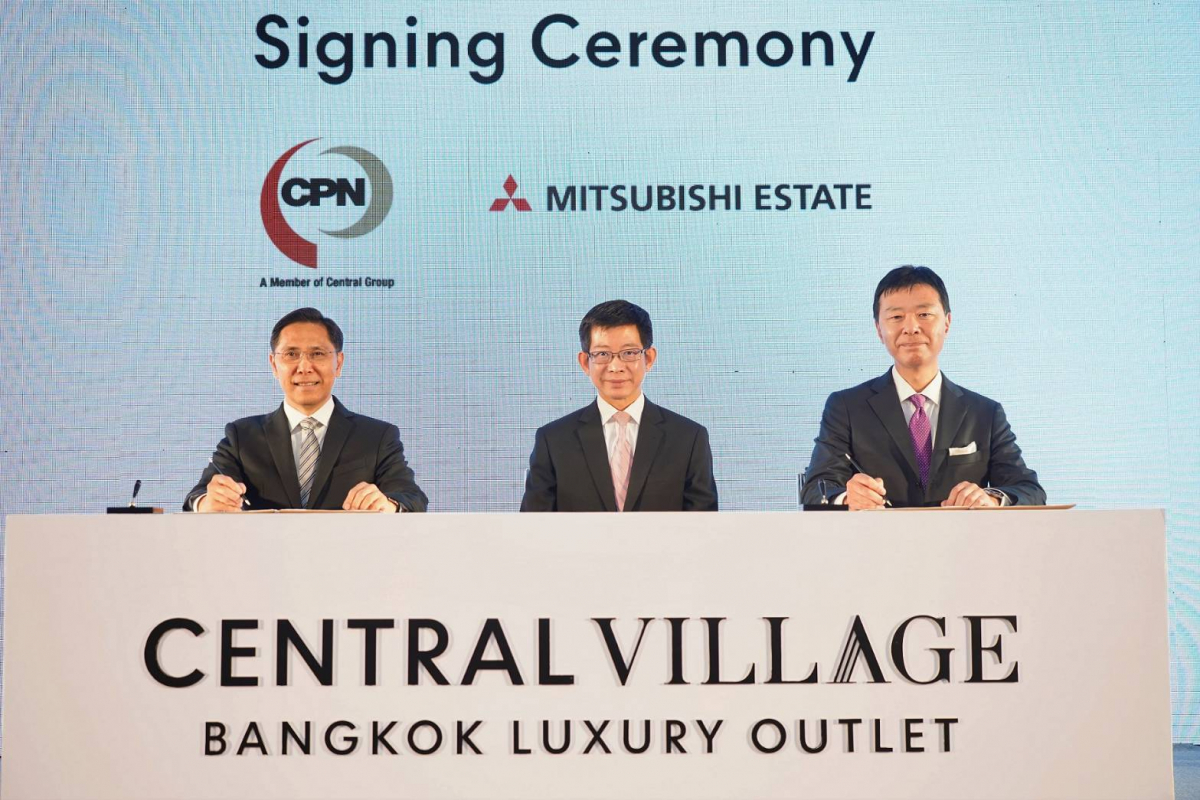 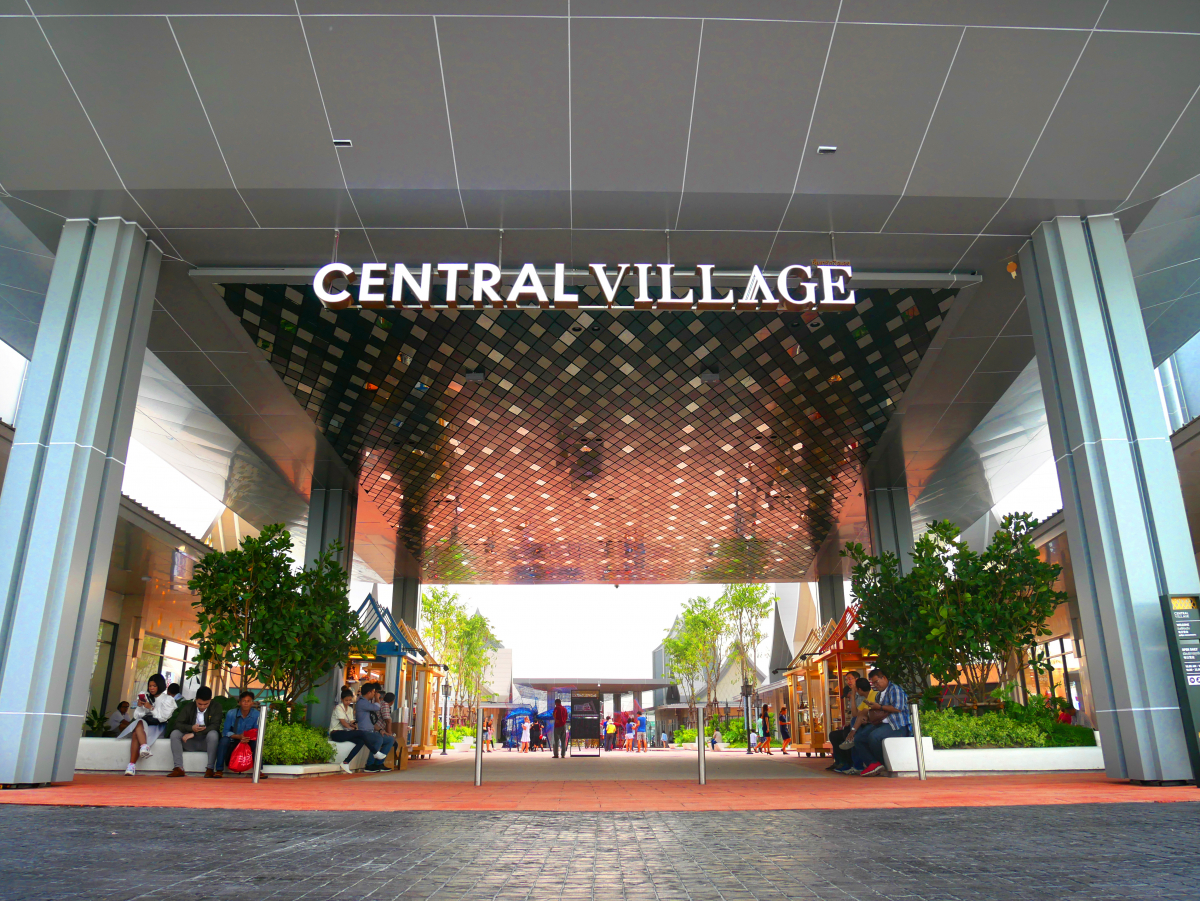 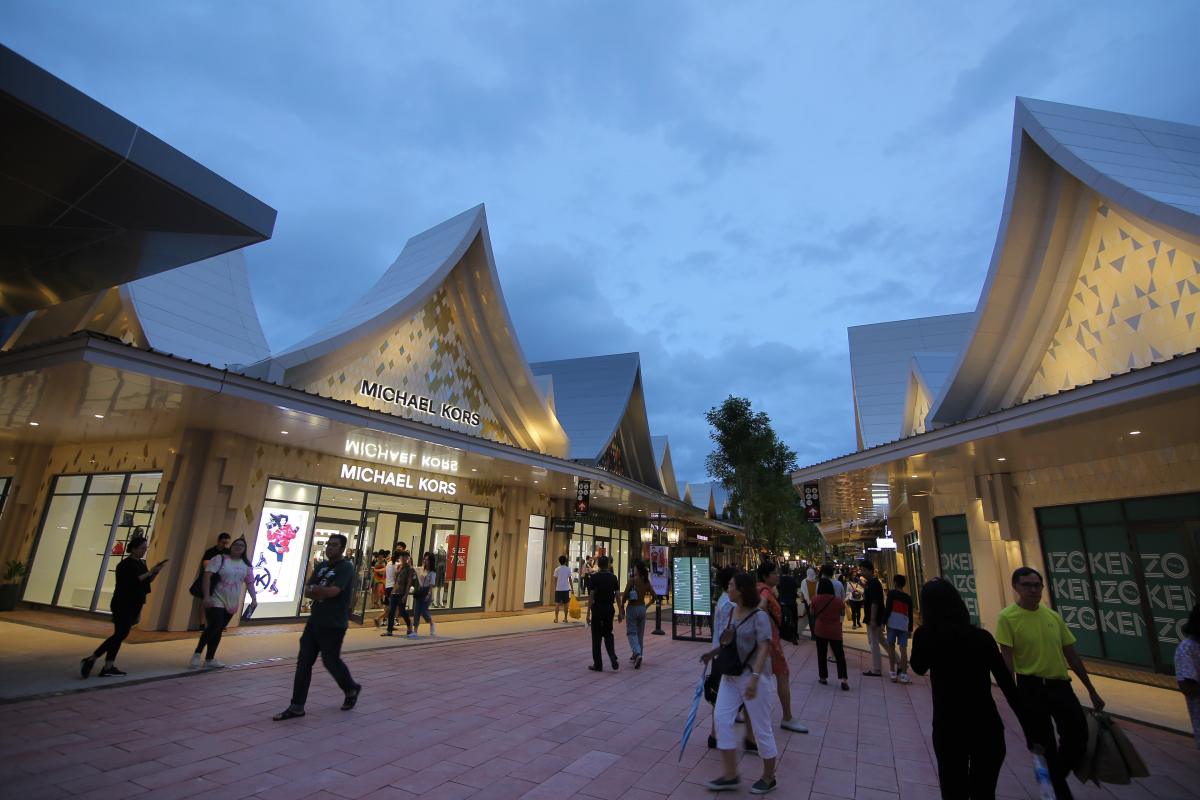 Mitsubishi Estate Asia managing director Yutaro Yotsuzuka said: “Our investment in this project is part of our effort to penetrate the Thai real estate market. We considered the following three factors when we decided to enter into this Central Village joint venture: 1. Thailand’s promising potential in terms of investment opportunities, infrastructure and tourism: Thailand enjoys the most progressive tourism growth in Asean. It is estimated that the number of travellers visiting Thailand in 2020 will continue to grow at about 4 per cent;

2. Our confidence in CPN as Thailand’s number one retail property developer: CPN is publicly traded on the Stock Exchange of Thailand. It is a leader in Thailand’s retail industry and the highest valued company in the real estate segment. It has managed to stay a member of the Dow Jones Sustainability Index for the second consecutive year as per the recently released DJSI World 2019 list and for the sixth consecutive year as per the Emerging Markets list; 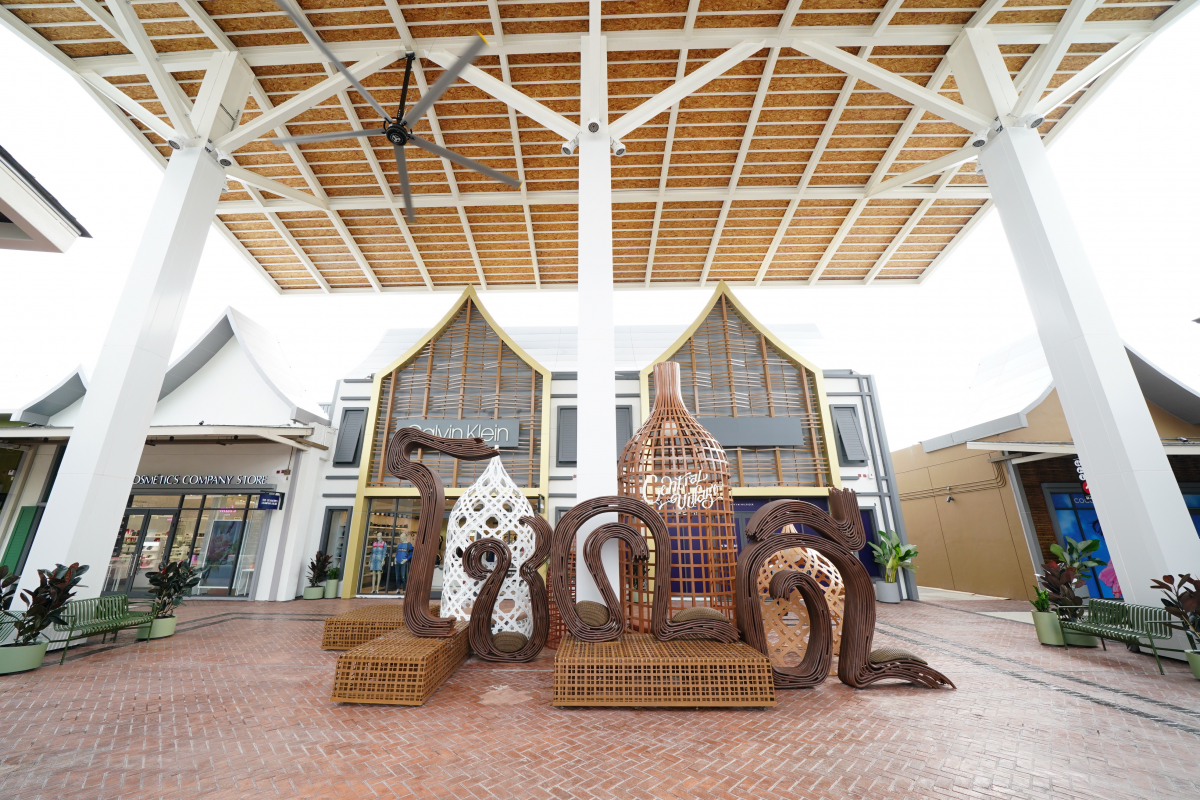 3. The success of Central Village: the project is adjacent to Suvarnabhumi Airport, one of the busiest airports in Southeast Asia. Central Village is a completely new business model in Thailand. Its modern Thai village setting is a unique selling point among world travellers.” 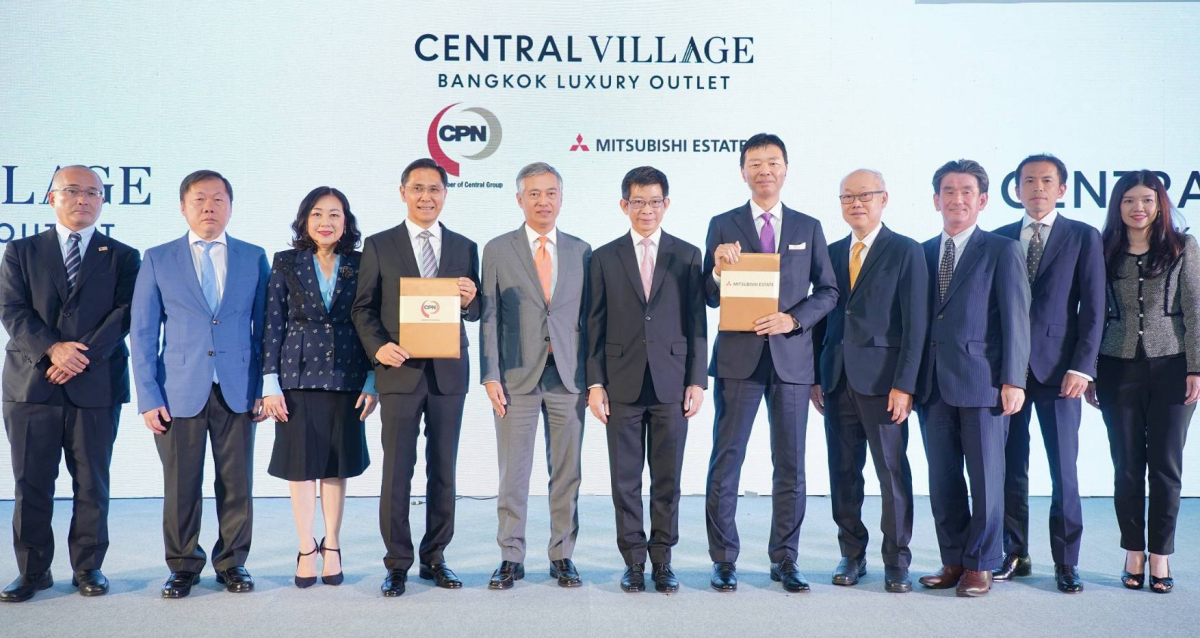